“I think it’s another February 27 for India, they have once again received the ‘surprise’.” – Major Gen Asif Ghafoor

DG ISPR stated that India was under the impression that their tactics and political maneuverism will work in the International Court of Justice (ICJ) as well and they will succeed in manipulating justice once again; like they tried post-Pulwama to portray themselves as the victors. However, ICJ’s verdict didn’t play out in their favor that did come as a surprise to them.

He continued saying that the Indian media before the verdict was served, started broadcasting self-claims. A force of habit, perhaps. Their media once again showed unprofessional and irresponsible behavior. Furthermore, Asif Ghafoor commended Pakistani journalism and media for their ethics and honest reporting, saying that our media and relevant offices reported only once the verdict was out. 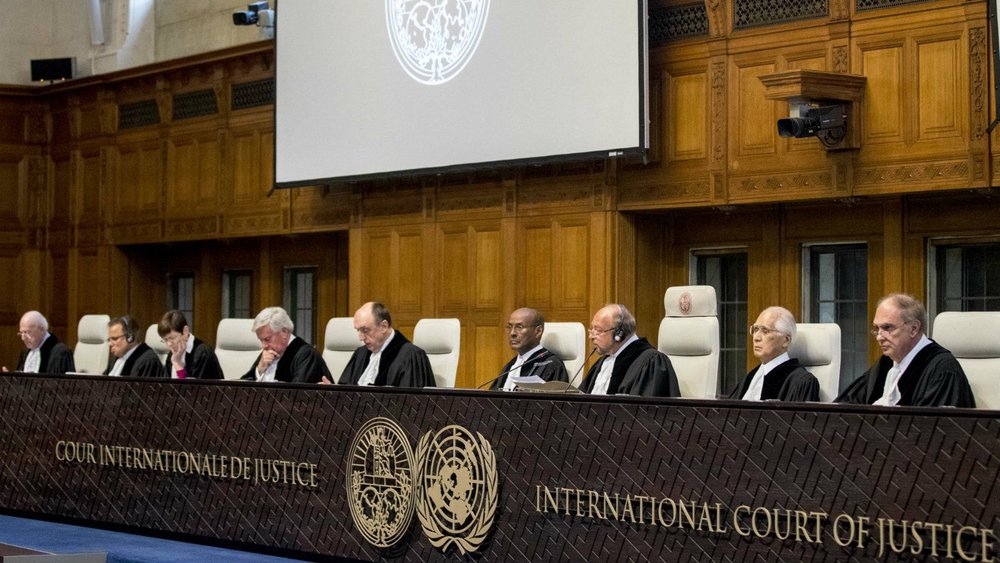 “By the grace of Almighty, Pakistan has stood triumphant in the ICJ. Pakistani nation, its judicial system, the legal team that represented the country at ICJ and the Foreign Office, the way they have handled the whole situation, equally deserve praise and appreciation.”

Chief spokesperson of Pakistan Armed Forces, also informed while speaking to media that India pleaded to the ICJ to nullify the military court’s verdict and declare it as a violation of the international law. To their surprise, it was rejected.

New Delhi Wanted The Indian Spy To Be Freed And Sent Home, Which Also Wasn’t Considered By The International Court Nor Did It Set Aside The Sentence. 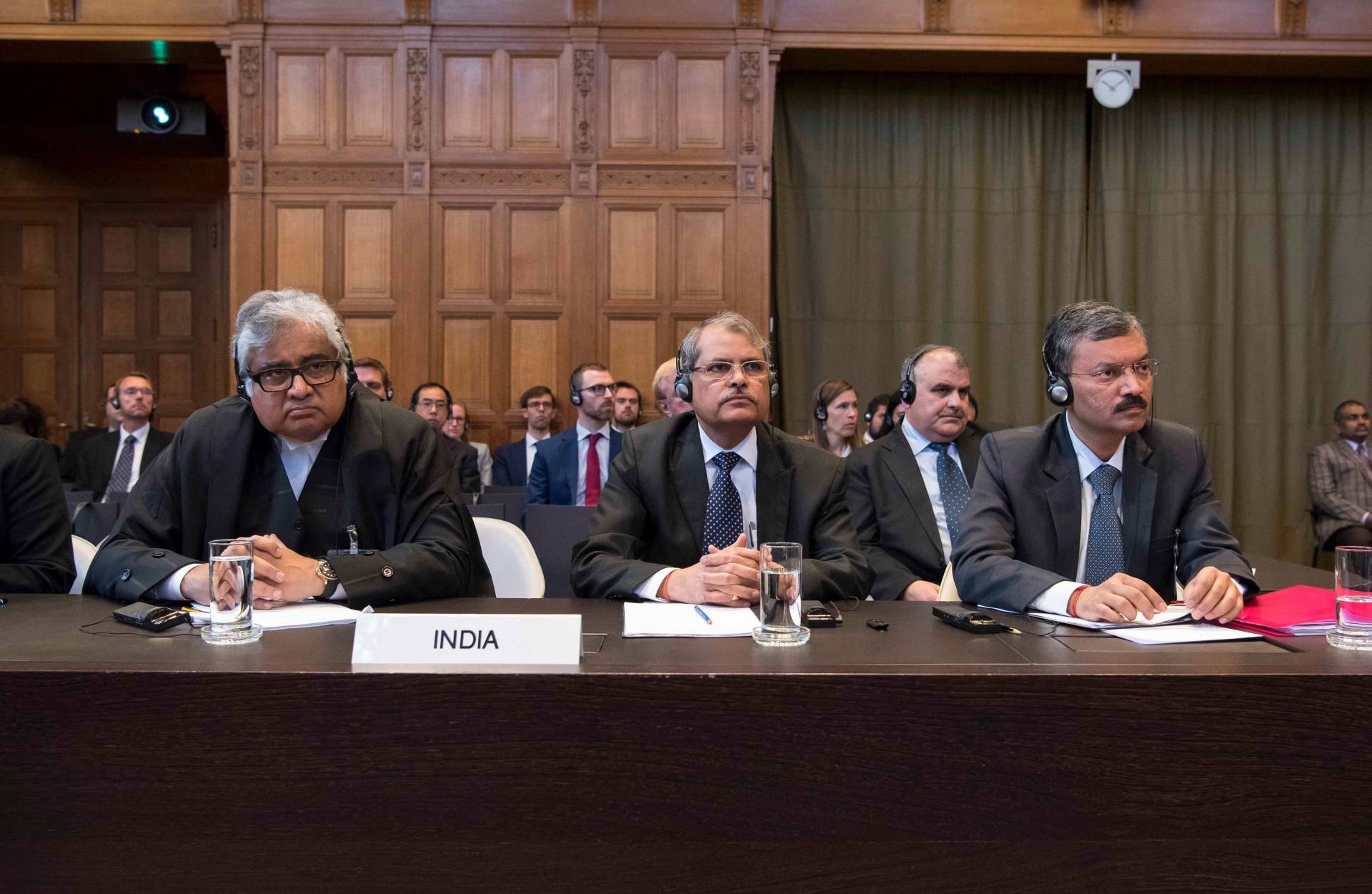 Asif Ghafoor said that India wanted a retrial in a civilian court with consular access, he added, “However, the ICJ neither ordered Jadhav’s release nor did it annul the verdict.”

A Big Victory For The Country As The ‘Superior’ Court Validated Pakistan’s Judicial System. 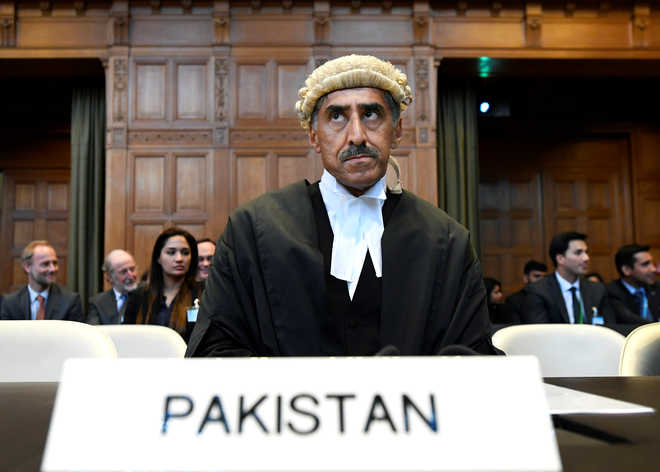 DG ISPR said with immense pleasure, “Now when you approach a superior court like the ICJ, where capital punishment is totally unacceptable, and if that court does not quash the military court’s verdict then this indicates a very big victory for Pakistan… and even the review and reconsideration part of the verdict validates Pakistan’s judicial system as they said Pakistan should review and reconsider the verdict to the means of Pakistan’s own choosing”

He addressed a conference in Islamabad and according to Shah Mehmood, the decision was “fitting and welcoming”. He also added, “The ICJ didn’t annul the military court’s verdict against Jadhav… this shows its confidence on Pakistan’s judicial system which is very fair and transparent,”

The ICJ Declared India A Terrorist State Through Their Decision.

Major General Asif Ghafoor said, “They are certified to undertake state-sponsored terrorism… the world has seen what India’s role has been in Pakistan,”

This is a great step forward for Pakistan’s image but a huge milestone has been achieved by exposing India on an international level for the terrorist state they are.

What are your thoughts on this news? Let us know in the comment section below.

Donald Trump Tweets About The Arrest Of The Militant Leader Hafiz Saeed!
Famous Pakistani YouTuber ‘Ukhano’ Denies All Harassment Allegations But Pakistanis Are Not Buying It!
To Top