Pakistan has been facing tough times in many aspects including the economy. But what’s more of concern is the health crisis that has weakened the nation from its roots. It is common knowledge that a meager amount of resources is invested in public health. This leads to zero solutions towards various disease outbreaks. However, great news has emerged regarding a fatal disease Typhoid, that has engulfed many lives in various cities of Pakistan.

Pakistan marks itself as the first country to introduce new Typhoid vaccines. 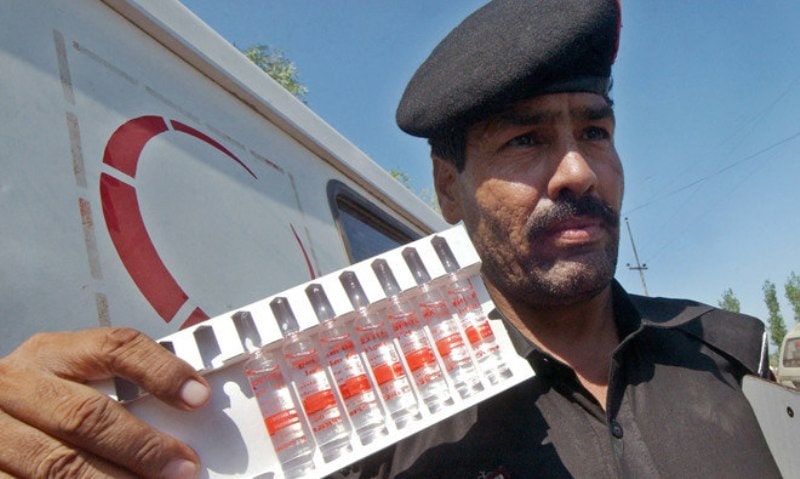 The officials announced this news on Friday. Moreover, the World Health Organization (WHO) approved this vaccine. It is a ray of hope for many strangled by this fatal disease. Sindh reported most of these cases. In addition to this, nearly 10,000 cases have been reported so far from Sindh alone, since 2017.

Unfortunately, Typhoid isn’t the only disease that has grappled the province. Currently, many cities of inner-Sindh are suffering from an HIV epidemic. Sadly, the majority of HIV positive cases involve minor children. The shocking news started surfacing declaring as many as 900 minors HIV positive. Upon probe, horrific details of a local doctor’s malpractice came forth. Luckily, the PTI government took some staunch measures against such doctors and hospitals. 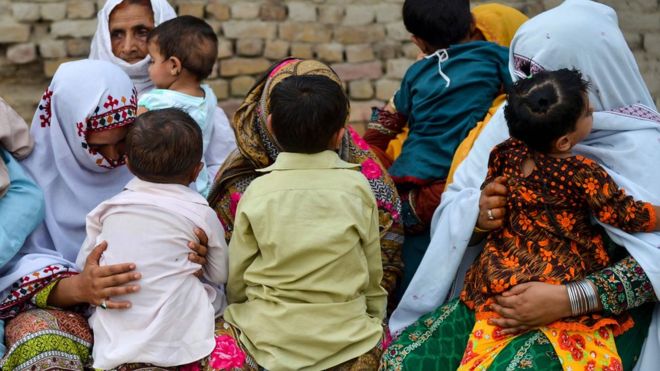 The vaccine to be used for a two-week campaign first: targetting 10 million children.

Furthermore, in efforts to reduce Typhoid affectees, this vaccine will be used in the two-week immunization campaign in Sindh. “The two-week campaign beginning from today would target over 10 million children of nine months to 15 years of age” said Azra Pechuho, the health minister.

Moreover, after the two-week campaign, they will be properly launched into a regular routine all across Pakistan. In addition, these vaccines were provided by the Vaccine Alliance, Gavi to the Pakistani Government free-of-cost. According to the joint report of WHO, Gavi, and the Pakistani government, in 2017 nearly 63 percent of Typhoid cases were reported and 70 percent of the fatalities included children. 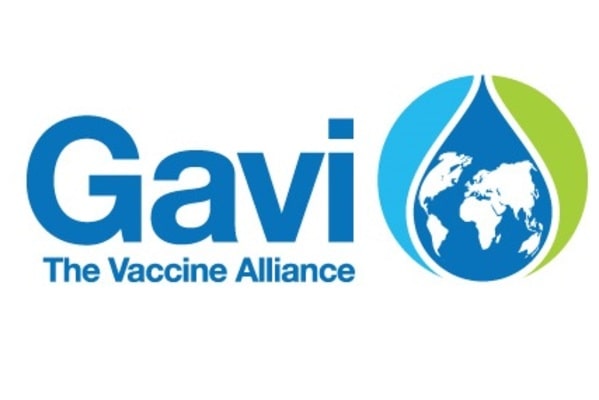 Pakistan is slowly and steadily making progressive steps and hopefully, many issues pertaining to public-health will be dealt with. There isn’t any shortage of talent, skills, and experience within Pakistan. The only thing halting Pakistan from making breakthrough discoveries is the lack of proper resources or poor-allocation of the ones available at hand.

One can hope that the learned incumbent government will devise solutions. Further, one that will provide people with top-notch affordable medical facilities. Moreover, along with medical care, education should be available to all as well. There is definitely greater and better things to come that will change the course of this nation.