It is not more about non-existent transgender rights under Pakistani law that does need attention than is about the regressive mindset of Pakistanis that fails to accept transgenders as human beings. However, the laws can provide them protection from the bigots that find their life cheap and easy to take.

On the other side of the coin, there are establishments and communities that have not only accepted trans community but are working towards giving them a dignified stance in workplaces, educational institutes and are being hired in the police force, even. 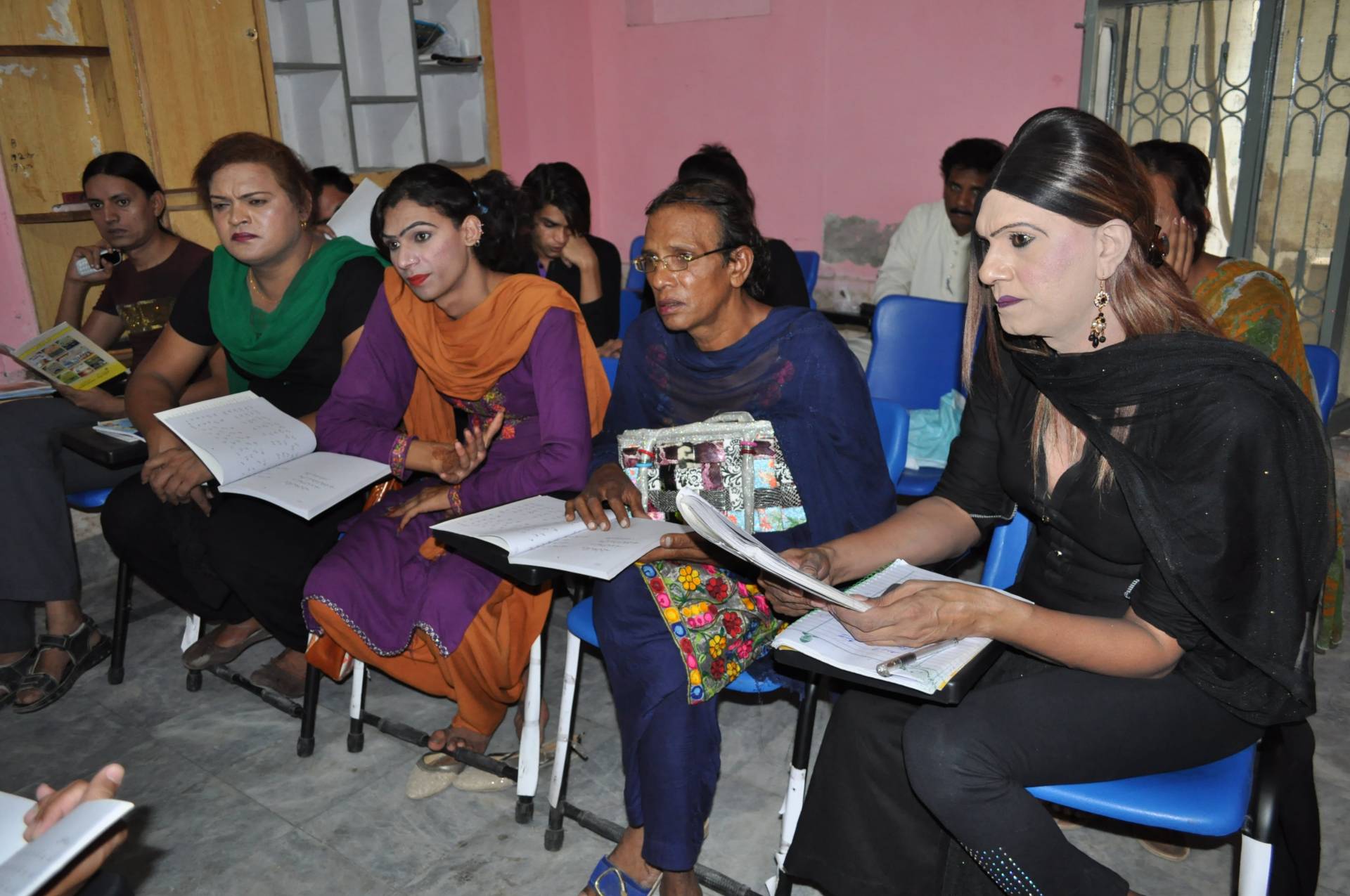 Pakistan, however, has a long way to go. Transgenders are being violated and killed all over Pakistan and it is disturbing how many stories Parhlo alone has reported. Just recently, a father, a guardian, himself took the life of his transgender child in the name of honor showing the ruthless face of Pakistanis, that fail to accept their own transgender child.

When your own parents despise your existence and become your murderers.

A transgender killed in Nowshera allegedly by her father. According to trans rights alliance he was with Peshawar’s police last night and was handed over to her father against her well after written assurance of the father that he would be responsible for any harm. pic.twitter.com/Jn4D9eQrfB

Another transgender was killed in Mansehra city of Khyber Pakhtunkhwa! 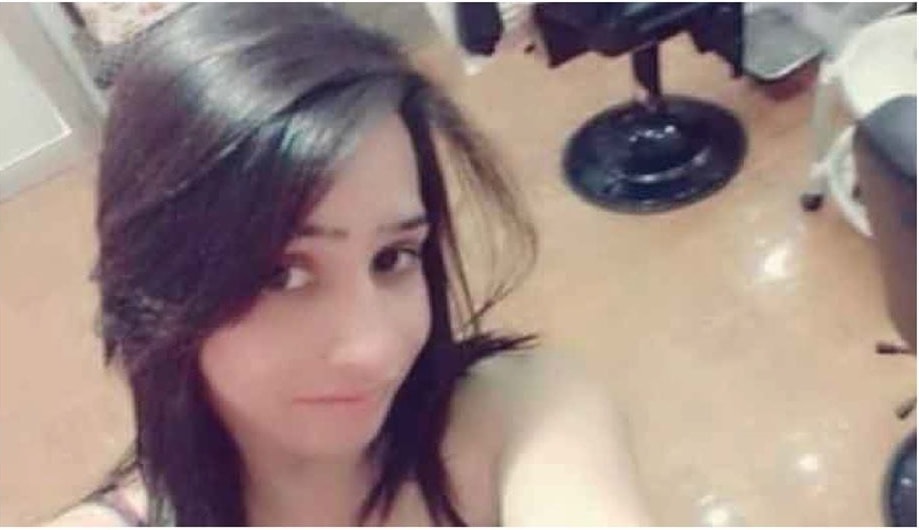 The victim Farhan alias Hani was staying at a rented space in Nari Muhalla of Mansehra city, originally from Abbottabad was killed in cold-blood by the killer who barged into the house and opened fire. The police arrived at the scene of the incident after being informed by Farhan’s neighbors. After investigating the place of murder, the police recovered evidence that included bullet casings and much more that has not been revealed as yet.

The body of the victim has been shifted to the District Hospital Mansehra for medical investigation. Hopefully, his killer(s) will be tracked down soon and punished. 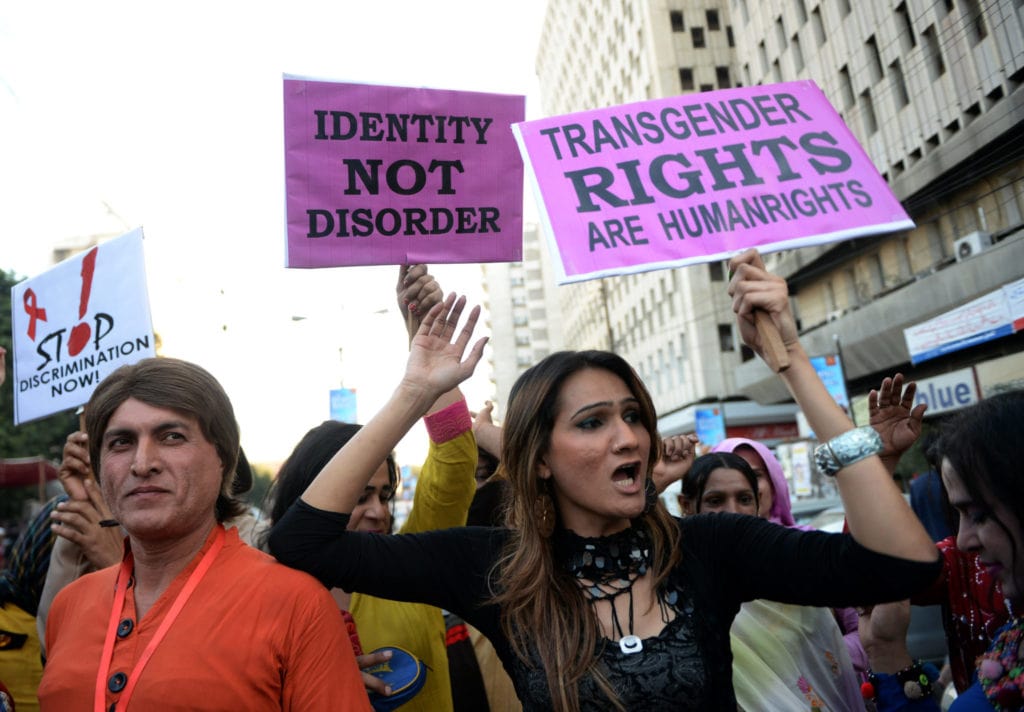 There is a dire need for awareness among the people of Pakistan that could lead to a change of heart in this cruel society that will kill a trans without a second thought. Are they not human? Are they any less? Laws can help the transgender community only so far but the alienation from the society will haunt them the rest of their lonely and degraded lives. Until and unless the people of Pakistan open their hearts to them and treat them with the respect and dignity Allah bestowed upon EVERY human being regardless of their religion, physical makeup, caste, color or language.

For Pakistanis, Islam exists only in areas that they deem acceptable. The hypocrisy is loathsome.

What are your thoughts on this story? Let us know!

Meet DIG Fida Hussain Mastoi – A Policeman In Sindh Who Helps Blind People With Their Medical Expenses!
A Policeman In Islamabad Was Involved In A Child Pornography Racket And Ye Kaisay Muhafiz Hain Hamaray?
To Top