Our childhoods were spent singing and watching Indian songs. As much as we loved cartoons, the songs in Bollywood films were literally everything!

A sad, emotional scene is incomplete unless the main actor or actress show their emotions through a song and imaginary scenes of ‘the perfect life’. A happy scene where the girl finally says “YES” is also incomplete unless the actor starts dancing in the middle of the street with strangers joining him in full sync and coordination. The importance of songs in Indian movies is extraordinary and we love IT.

However, there were a number of songs that were extremely catchy but made ABSOLUTELY NO sense. For example:

Staring Tushar Kapoor, Esha Doel and Natassha, the movie which was produced by Starplus drama’s famous producer Ekta Kapoor was known just for this song. Not to forget Tushar Kapoor’s gray hair in this song’s video: 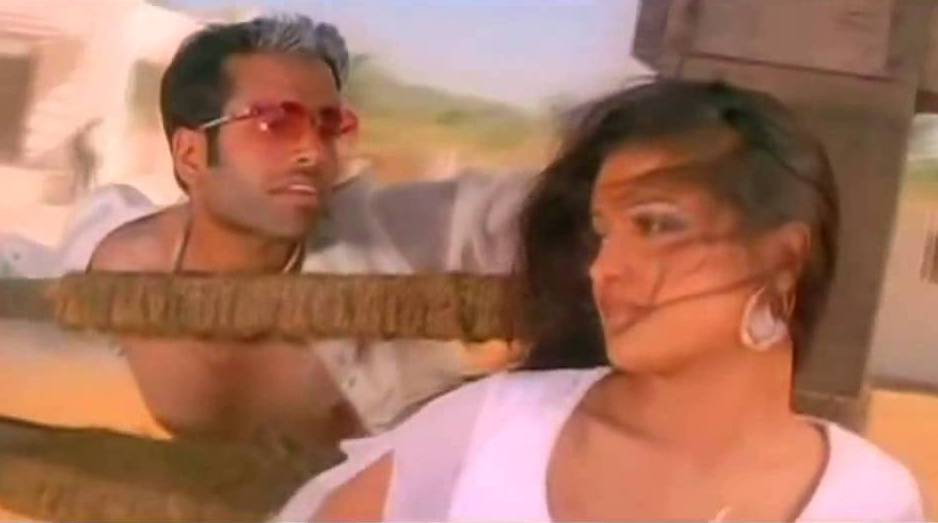 Aishwarya has been a phenomenal actress (without a doubt), but I suppose everyone has to go through a phase in their career they regret after some time.

The evergreen chemistry between Govinda and Karishma Kapoor, Coolie number 1 was a super-duper hit and so was the song.

4. What Is Mobile Number?

If you didn’t use this song to beztiofy your lover, you are so not cool.

What is mobile number?

What is your smile number?

What is your private number?

Another hit starring Govinda and Karishma Kapoor alongside Sanjay Dutt and Poja Batra, Haseena Maan Jayegi was a super hilarious, but when it comes to this song, we all know how addictive it was.

Basically, here’s what Ole is: 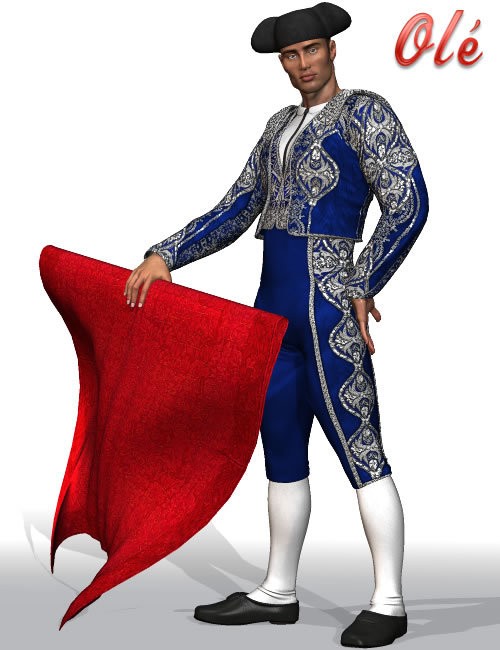 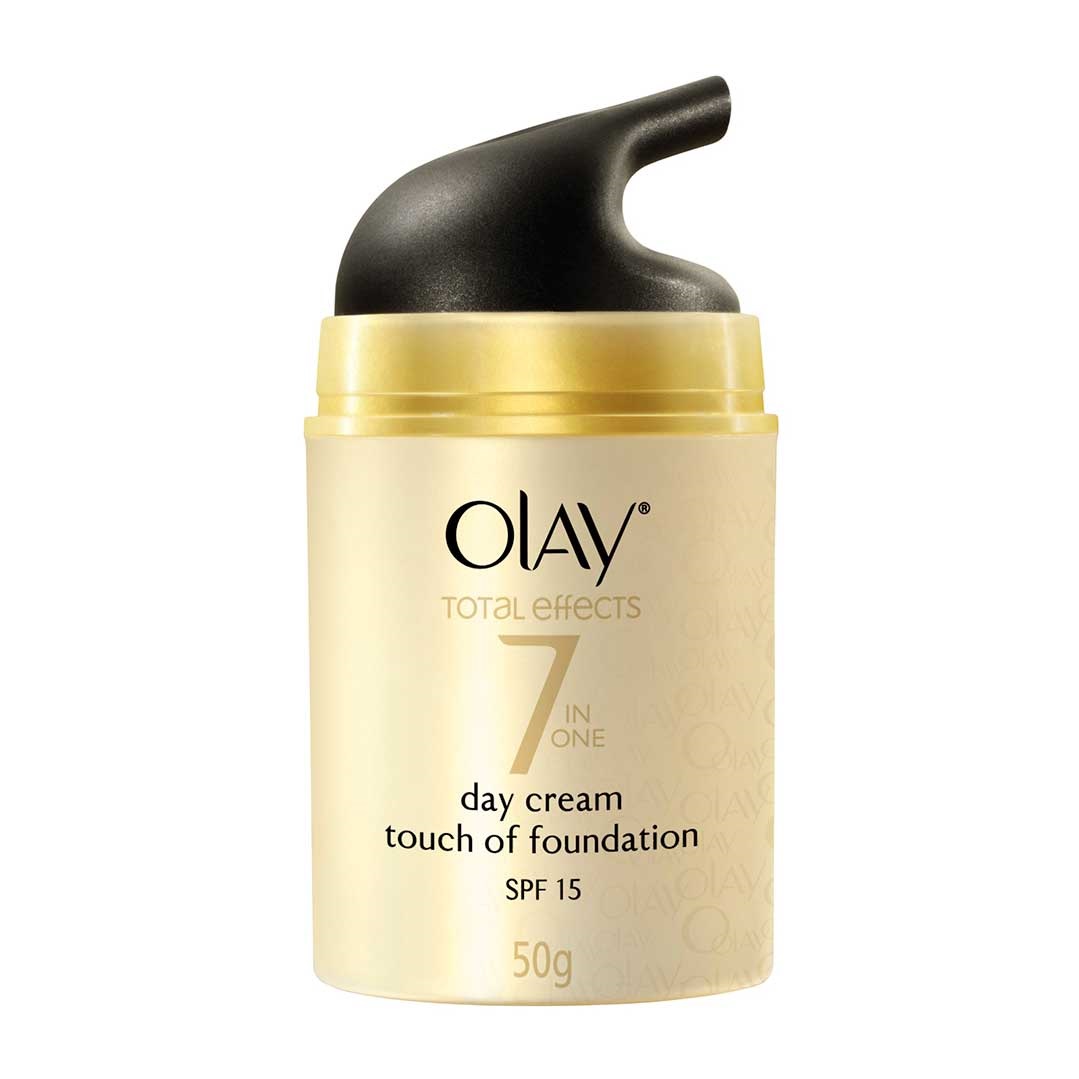 Or The Urdu Translation Of Hailstorm 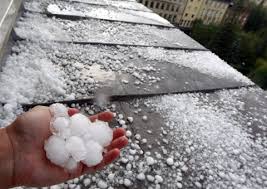 However, none of this matters in the world of Bollywood where Saif Ali Khan used Ole Ole to express his excitement when he sees a pretty girl.

Guys if you ever hard problem saying I love you to someone, try singing them the entire alphabets and then chupke sae add I love you in the end.

The family drama Bollywood hit film Hum Saath Saath Hai produced this song and by the looks and lyrics of this song, it seems the film producers wanted to make sure that even showing love was shown in a “family” way. 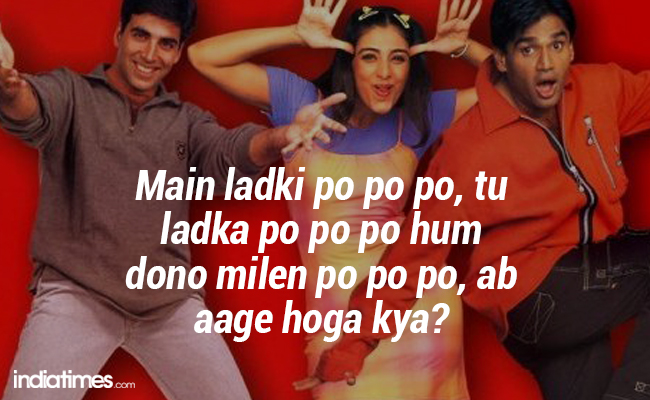 Expressing gender was never as fun as the way Indian actors Tabu and Suniel Shetty did in one of the best comedy films in Indian industry, Hera Pheri. 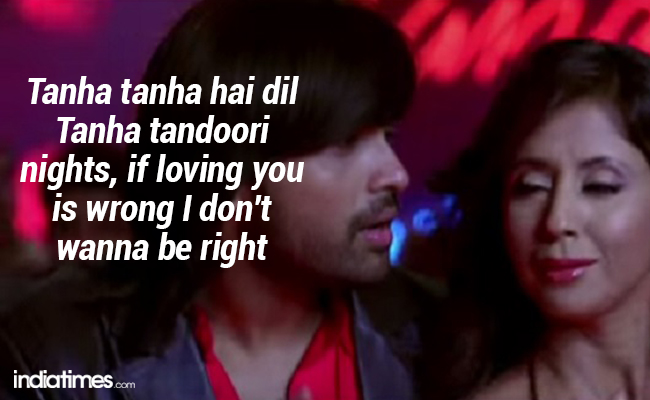 Himesh Rishemiya at the peak of his career produced amazing songs. From Tera Suroor to Teri Yaad, every Pakistani loved him. However, as soon as Himesh stopped wearing his cap and started appearing in films as an actor, everything went down, even his tandoori nights.

If lovin you is wrong

I don’t wanna be right

Now one might say this song makes complete sense (which is right) but with limited knowledge in Urdu, one may think Meri Yaar Ki Shaadi’s song Sharara Sharara means this: 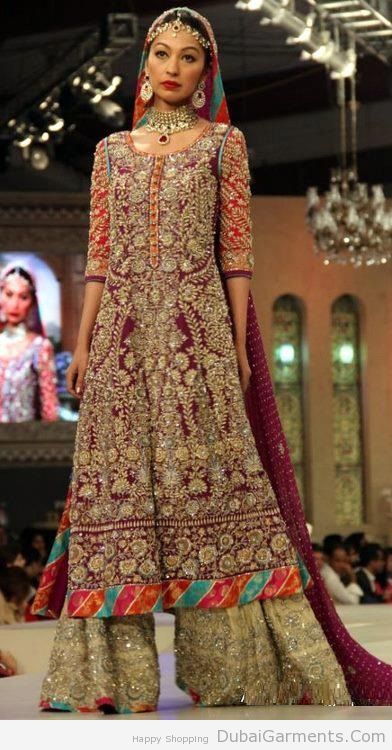 No explanation required in this one………..

There are many other songs that could’ve made it to the list since Bollywood is filled with such examples. Ending this with my favorite Bollywood song gif:

Raheel Sharif Claims to Kill 11 Indian Soldiers, While Modi is Still in Denial!
10 Types Of People You Could Find Around You In An Examination Hall
To Top