Raheel Sharif Claims to Kill 11 Indian Soldiers, While Modi is Still in Denial 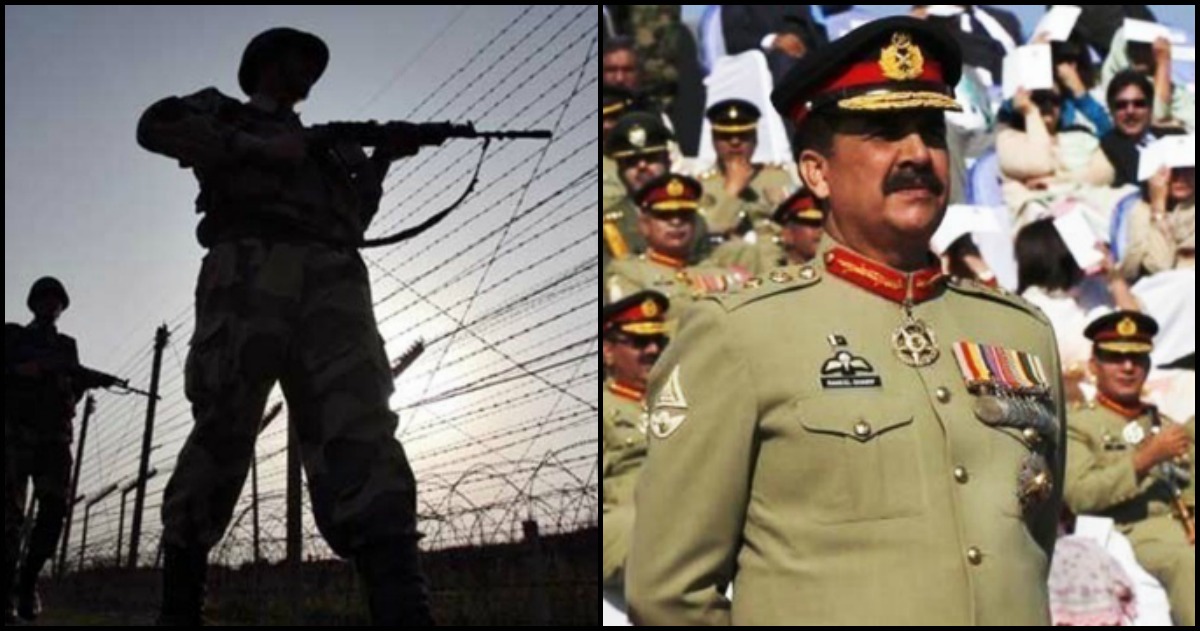 It is quite a shame how Indian Prime Minister is denying the killing of 11 Indian soldiers during border clash that occurred a few days ago. In an unprovoked firing incident that occurred on November 14, 7 Pakistani soldiers embraced martyrdom. However, Pakistan was not to sit idle and let this coward approach take control, and responded quickly with swift justice. Pakistan answered back by destroying Indian posts, consequently targeting 11 Indian soldiers in the process.

In his recent speech, chief of army staff General Raheel Sharif called out to India to accept the losses on its side and let the media know the truth. Unlike India, Pakistan accepted its casualty, as always. General Raheel has also informed the Indian premiership that further aggression will not go on for long. He also added that Pakistan army defended the border successfully and took care of all unprovoked aggression by inflicting similar damages across the border.

Cross-border firing episodes have been taking place for several years now. Each time brave soldiers get targeted who are only present there because their commanding officers ordered them, and it is an honor to guard your country. Orders coming from above to open fire on men patrolling border fence is simply a severe kind of political tactic and manipulation. Modi has promised his country to isolate Pakistan on international forums and is only likely to betray its own people. The possibility of achieving such an objective is as high as finding Atlantis.

Moreover, this usual act of firing has only sped up after the Uri incident; where a few Kashmiris infiltrated an India base in order to send a message of freedom for Kashmir. Narendra Modi, accusing Pakistan of supporting this incident, has taken on an aggressive stance but, have only been timid so far. Hidden proofs of “surgical strikes”, unprovoked firing orders, and a lot of dirty scheming are what he has been able to achieve so far.

Pakistan keeps pointing out Indian errors in Occupied Kashmir to the international media in hopes to providing better support for Kashmiris. However, only a slight backing has been achieved as the world views the Kashmir as among the most disputed regions and remains reluctant for intervention. Pakistan also claims that the fake strikes and regular cross-border firing incidents are only means to divert the attention of Indians from failing Modi’s government.

Surely, such sly acts on security forces are none other than to trample the confidence and pride of brave Pakistani men, who have committed to protect their country from all foreign aggression.