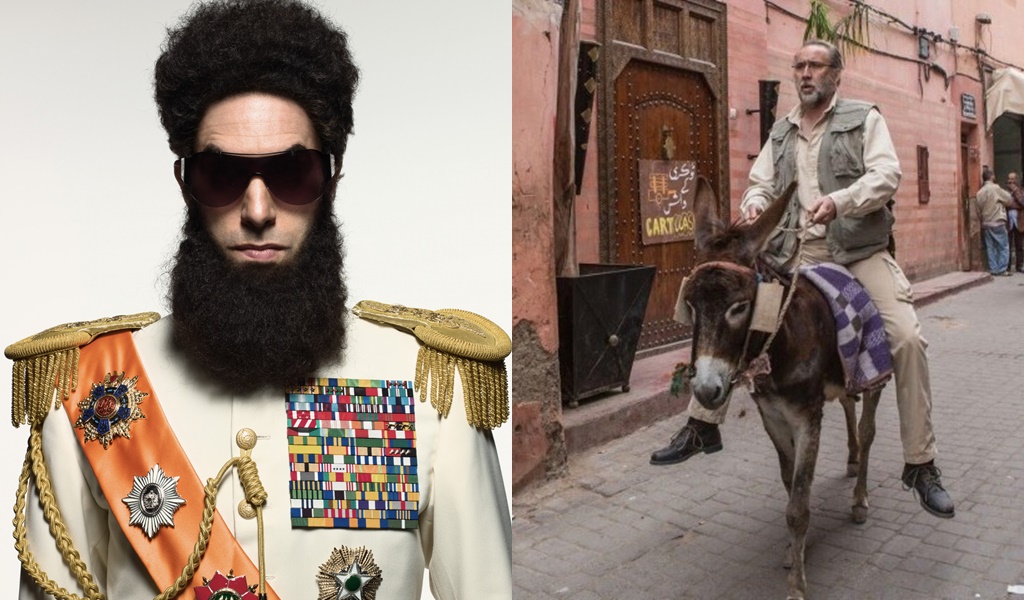 When it comes to the Indian and English films, they usually depict Muslims one thing: terrorists. The other thing they do is to link these terrorists with one country: Pakistan. I could give you name of 5 films just now which made this very generic description of Muslims and Pakistanis.

Anyway, let’s just leave that. Aside from these two facts, the related facts are something which can surely identify that film has something to do with Muslims or Pakistan. This because their portrayal has become so cliched. For example:

1. Every Man in a Muslim Country has a Beard 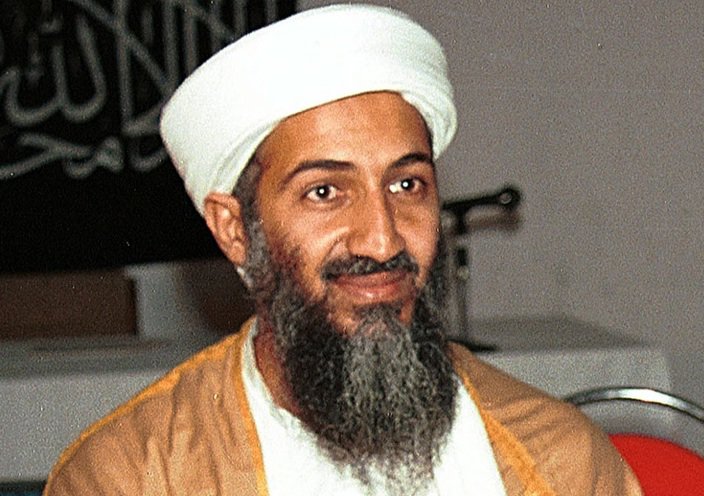 He will be seen with his fellow countrymen in same long, messy beards, holding guns and probably a part of some terrorist organization.

2. Women Are Shown in Veils and Considered as Oppressed 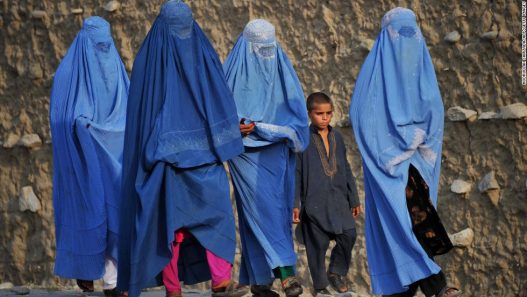 While it happens in various parts of the world, women are considered as oppressed if they choose to cover themselves. The general perception is that if a Muslim woman carries a veil, she is disregarded of her basic rights because of the “cruel” Muslim society.

3. There are No Malls or Neat Roads in the Country 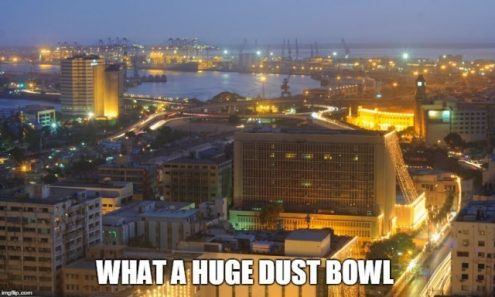 Apparently, the country in the film is still in the 18th century.

4. And There are No Latest Modes of Transportation. Not even Cars… 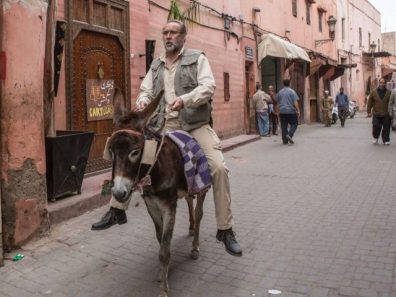 5. Women are So Oppressed in these Muslims Country in 2017, They Cannot Choose to Put Forward their Wishes

Oppression exists but just not in these Muslims country.

6. Every Muslim Country is a War-Zone 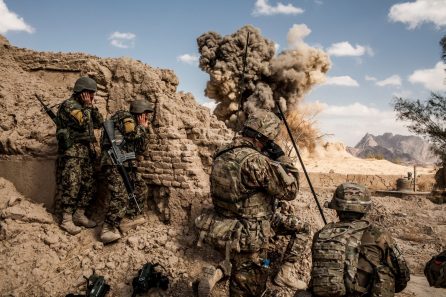 Every Muslim country they choose to “show” in their films is either in a war-zone or is a terrorist and bombing country.

Films like these make the name and reputation of the Muslim community and Pakistan awful. Dear world, we are much more than your perception about us. Kabhi ao na khushboo laga k.

‘You Need To Talk’ – Nothing Is Perfect
According to Kamran Akmal, Waqar Younis is a Failure and Here’s Why!
To Top