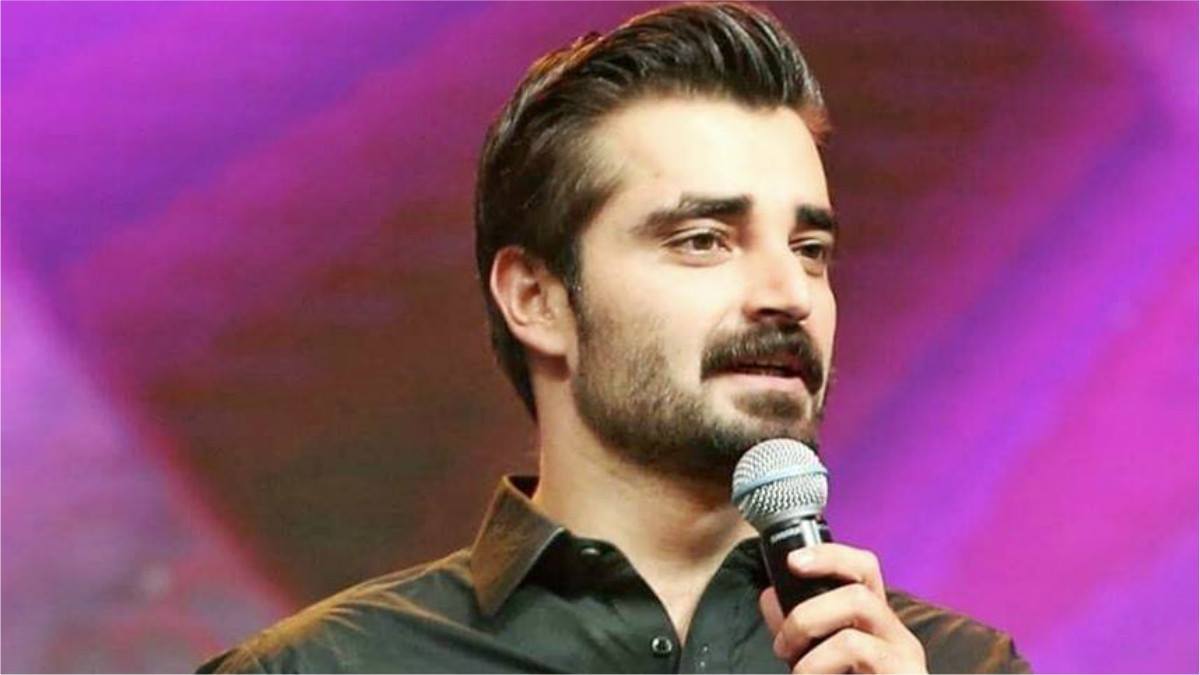 A lot of people confuse the roles of Hamza Ali Abbasi. The actor who shows a lot of interests in politics as well as in religion is often seen catching the headlines as people call him a ‘hypocrite’ for his opinions. While many love Abbasi as an actor, his political and religious interests are usually questioned by the followers.

Abbasi has worked in a number of entertainment projects, with major ones covering serious subjects, The Glorious Resolve: Death Before Disgrace, Waar and Main Hoon Shahid Afridi. Out of his less, yet progressing filmographies, Abbasi worked in a comedy-romantic-thriller, Jawani Phir Nahi Aani.

Based on the Film Jawani Phir Nahi Aani, People Often Question the Beliefs Abbasi Shares on the Internet

A few months ago, Abbasi spoke on how item numbers shouldn’t be encouraged in Pakistani films.

The actor already apologized for his certain role in the film, but it was still hard for followers to believe his stance.

Just Yesterday, Abbasi Showed How Firm he is On his Stance

In a post shared on Twitter, Hamza Ali Abbasi mentioned how item numbers are used to increase the sexual appeal of women, which makes the movie sell.

He used the statements of Indian director and producer Karan Johar, who also apologized for using item numbers. In an interview, Johar statement how it was a mistake to put a woman in the center with men looking at her lustingly.

Sharing the same belief, Abbasi quoted him to make his point.

When i spoke against ITEM NUMBERS our desi MODERNATIES lashed at me calling me a wannabe Mullah… Now i hope atleast this guys views will help explaining why its not ok to use a woman's sexual appeal to sell films. Hope we can focus on art & reject shameful trends like item nos pic.twitter.com/KrLtrgJoXV

Based on the reasoning provided by Hamza Ali Abbasi and in fact, by Karan Johar, it definitely makes one see the wrong example the item numbers were setting for decades.

The Followers Made Some Comments on This

People will now take this thing seriously just because an indian said the same thing.. but they were dumb when you raised your voice against item numbers. ?

It was just in JPNA. But, then he resigned from his position of PTI's cultural secretary cuz of this. & he didn't even go to the promotions of that movie because he realized & now u will c him in parwaz hai junoon which is a tribute to Pakistan airforce. It has no item number.

One can hope this creates a positive image in the world of entertainment, as films can definitely be sold based on the performance other meaningful elements of art.