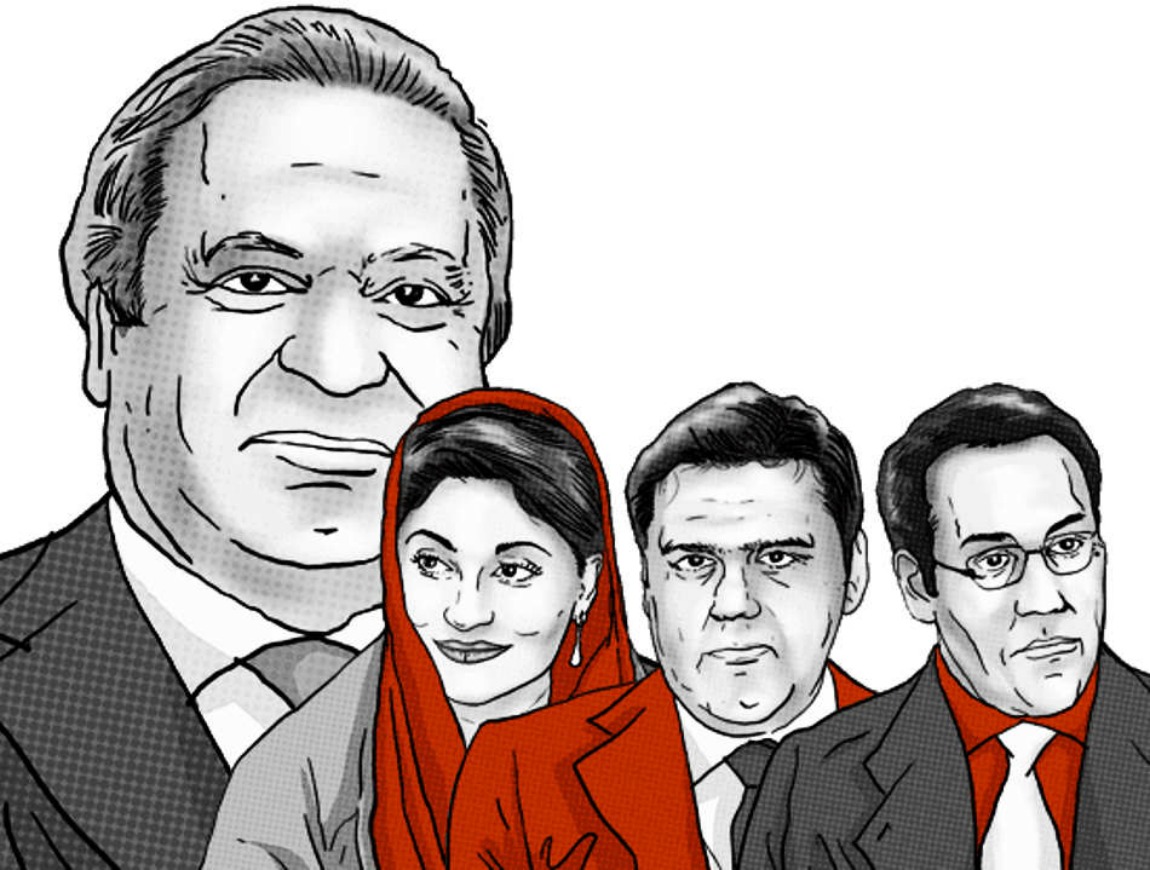 In the past few weeks, Pakistan has seen heated politics between two major parties, PML-N and PTI. Imran Khan has imposed heavy allegations on Prime Minister Nawaz Shareef and his family on corruption, tax evasion, and offshore companies. He, however, has a strong backing of Panama Papers, which were published on April 3, 2016. One might wonder what evidence these papers contain that led Imran Khan, chairman PTI, to move for a lockdown of Islamabad with an intent to topple the federal government. Here is what you need to know:

What are These Papers? 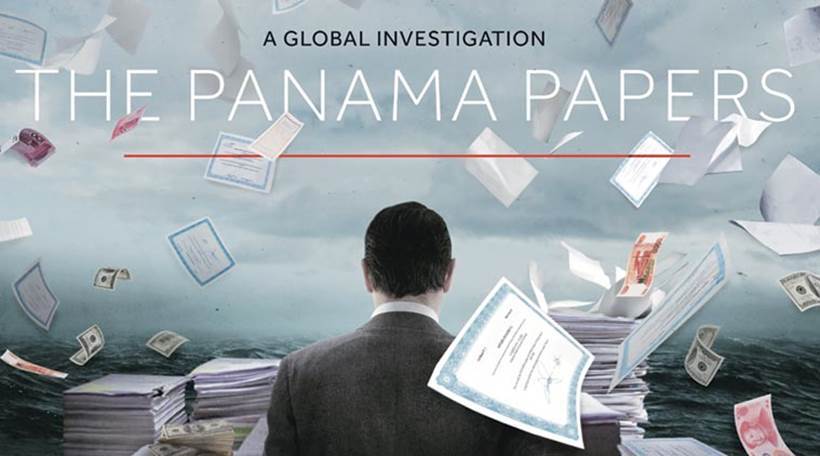 Unprecedented and revolutionary, Panama papers are actually 11.5 million files off the database of a fourth-largest law firm in the world, Mossack Fonseca. Records were handed to the public by an anonymous source and it was quickly shared on international press forums. The papers basically contain evidence of how rich and powerful people from all over the world are exploiting their country’s laws in order to evade tax and maximize profit.

What do They Reveal About Pakistan?

Panama Papers, a leaked data worth 2.6 Tb, accuses Nawaz Shareef and his children, Mariam Safdar, Hasan Nawaz, and Hussain Nawaz, of illegal assets, corruption, tax evasion, and money laundering. Although Hussain, Mariam and Nawaz Shareef himself have been acquitted of these charges in the past, these papers provide enough proof and allegations for the opposition to reopening the case and dig deeper into the story. Below is a video which would raise eyebrows of even a staunch PML-N supporter:

See it For yourself!

“In 2015 I was a PM (engineering consultant) on one of the Samsung’s 100MW solar Project in Ontario, Canada. It was a big project with the involvement of multiple consultants. The consultant fee ranged from $400,000 (4 Lakh Dollar) to $2,000,000 (20 crore Dollars) per consultant. This is too expensive compared to global market price because Canadian labour is too expensive. Now that you have some idea on pricing from first hand source, let us touch base on Quaid-e-Azam 100MW solar Project in Bahawalpur, Pakistan. Also built in and around the year of 2015.
The news is that Punjab’s CM Shabaz Sharif’s “front man” Javed Sadiq acted as a consultant through his company for Quaid-e-Azam Solar project. His executed copy of contract shows staggering amount of RS11,000,000,000 (11 Arab Rupees commission – Info released by PTI chief Imran Khan to the media on Oct 26,2016 while reading some documents) which translates into approximately $140,000,000 (140 Million Dollars). Which means after spending up to 2 Million in real consultancy, the remaining 138 Million dollars were pure kickback on this project. Same is the case with other projects like Metro bus, Orange train to name the few.

Now one might ask why would any Developer in the Industry in its right set of mind would consider any consultant asking for more than 2 Million Dollars (upper limit)? Well, Guess what? The Developer is no other than the Government of Punjab/Shabaz Sharif. Where the money is coming from? It is coming as a loan from IMF. Who is paying for it at the end? Poor People of Pakistan through price hikes and taxes. And Guess What again? Lots of Pakistani People don’t give a shit !!! Sad set of affairs. Imran Khan (official) Dr Muhammad Tahir-ul-Qadri

We shall let you be the judge of all this. Choose your leaders wisely!

Roar Of A Tiger: Imran Khan
This Video Of Umar Akmal Going For A Swim Will Surely Make You Facepalm!
To Top