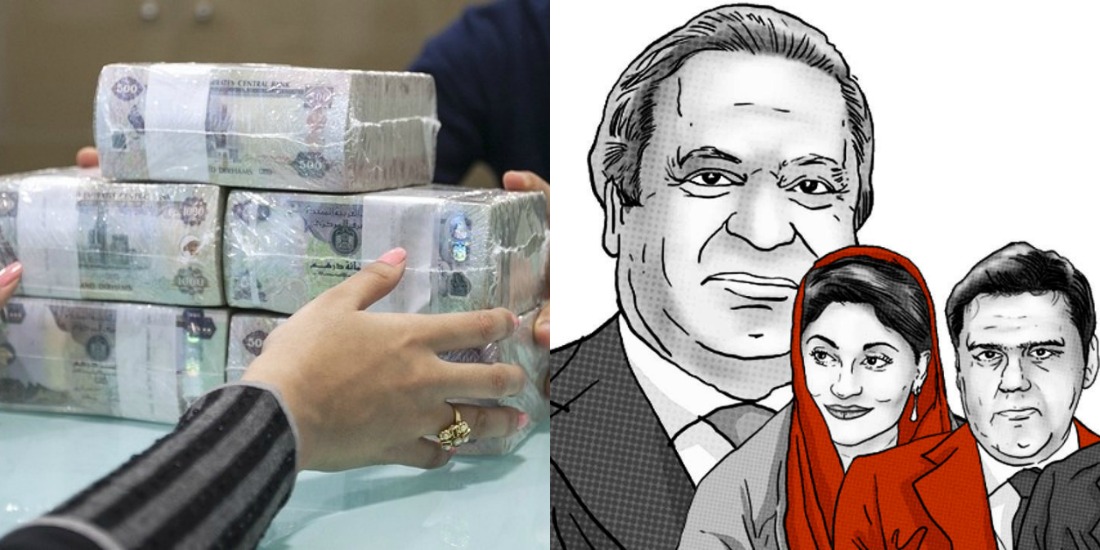 Following the mouth-opening tax evasion global cases such as Panama Leaks and the Bahama Leaks, expatriates, the non-local residents of UAE, have been warned by the authorities of their strict anti-tax evasion policy.

There is a new global transfer policy in place that seeks to fight tax evasion of any sort, including cross-border tax evasion and a complete end to secret banking when tax is involved.

Ever since the leading world scandals of tax erosion and tax evasion appeared, nations all around the world have been looking for ways to counter and track down tax-delinquent residents overseas. Just in America, the annual tax evasion crosses $100 billion. This has resulted in the launch of the Common Reporting Standard (CRS), also referred to as the international FATCA, which stands for Foreign Account Tax Compliance Act in the United States (US).

FATCA is a similar, but separate piece of legislation which is directed mainly at American citizens residing abroad. CRS, on the other hand, is being spearheaded by the Overseas Economic Cooperation and Development (OECD) and includes the European Union and other signatory states, such as the UAE,  India, UK, Canada, Lebanon, Indonesia and Mexico (and others).

Similarly, HSBC sent a message to clients the other day alerting them to the new measures that are being ordered by the Organisation for Economic Co-Operation and Development (OECD), a 35-member grouping of mostly European nations. The measures will make it more difficult for people to avoid paying taxes and will start taking effect next month. 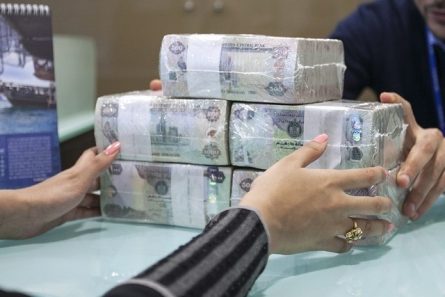 “These local laws will mean that from the beginning of January 2017, governments will start requiring all banks and other financial institutions to ask customers for information with a view to determining where they are resident for tax purposes,” said the HSBC.

“Therefore, from the beginning of 2017 onwards, we will be contacting some of our customers to collect information related to their tax status.”

The UAE is a renowned hub for private banks who work with the wealthiest clients in the world. Of these clients, many own assets in offshore accounts such as Switzerland, Panama, Hong Kong and even in the UAE. In recent times, governments have tracked down the globe’s leading banks such as UBS and imposed hefty fines upon them for not disclosing information of tax evaders.

People should not be worried about sharing information with their banks, however, if they are, they should seek help from professional advisers who can help them avoid unnecessary tax.

8 Types Of People You See In A Group Chat Who Will NEVER Stop Annoying You!
2016, The Year That Took So Much, But Taught So Much More
To Top