There's a Song on Maryam Nawaz and it Will Leave you In Laughing Fits! 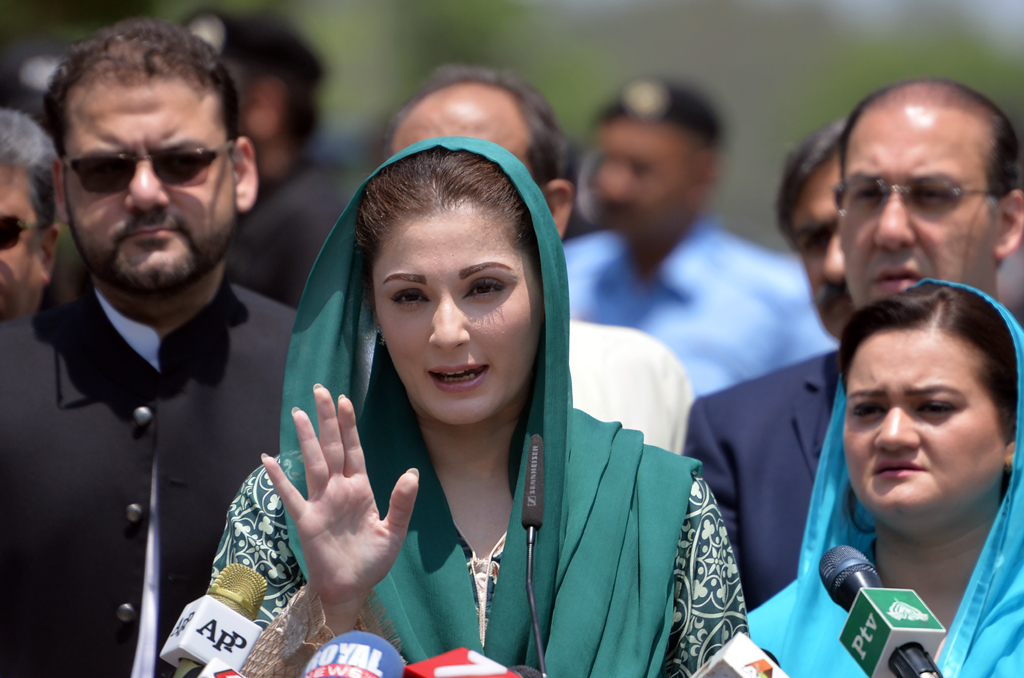 Perhaps this is what She was Talking about, No?

If she doesn't scare the hell out of you, she is not the one 🙂

Anyways, so the PML-N supporters and workers have been advocating (obviously) on behalf of Maryam Nawaz, talking about how “brave” she is.

We are always with you no matter what.#RokSakoHoToRokLo

These people are not the only ones who have been advocating the braveness and brilliance of Maryam Nawaz who is currently being held accountable for her money laundering tactics. PML-N’s workers making a song on Maryam Nawaz shows how support for the First Daughter is beyond your imagination.

And the Comments are Even More Hilarious!

Surprisingly, I can’t get this catchy tune out of my head now. I mean, kudos to lyrics and the rhythm of the song.

From Calibri font to finding a company in her name offshore, indeed, us beti ka naam hai Maryam Nawaz!

This Video Shows How the Locals and the Restaurants are Destroying Seaview in Karachi!
United King Delivers a Strong Message to Customers after Viral Video Takes Over Social Media
To Top