This Video Of Umar Akmal Going For A Swim Will Surely Make You Facepalm! 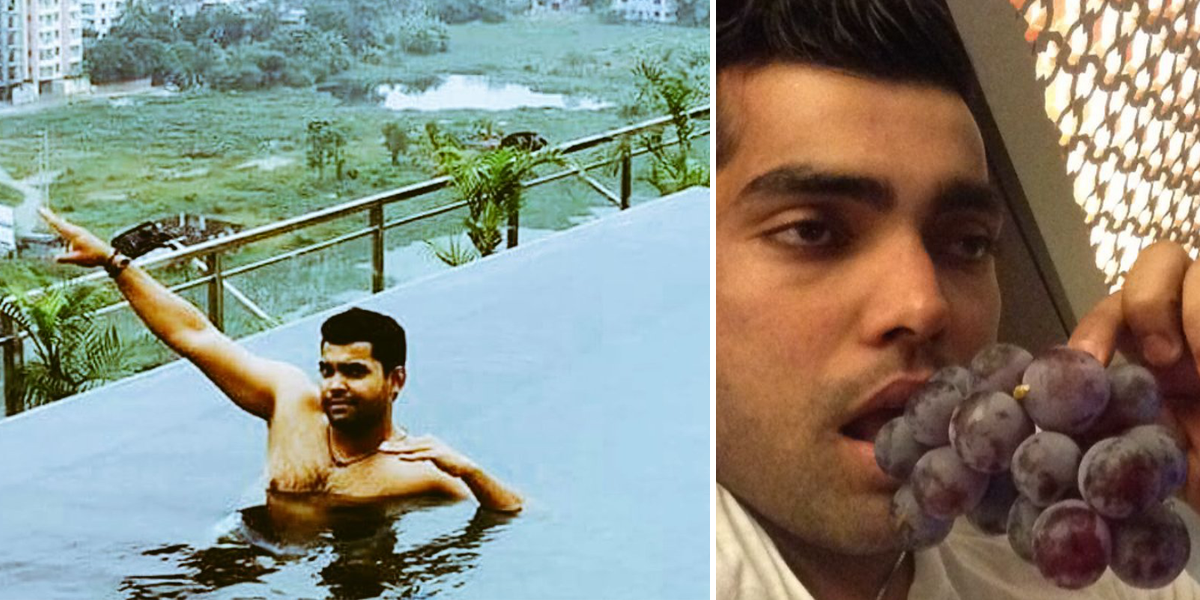 Meaning: Dab master, selfie expert, a great dancer and also happens to be a cricketer.

Umar Akmal; a member of the Pakistan Cricket Team, is among the top talented sportsman that we have in this country. We should not be even telling you about him, because of his repute and his social media activities. Putting aside his wonderful talent on the pitch, he has started focusing on activities off the field in order to engage with his network of fans on social media from all over the country.

Working hard to entertain people even when he is not batting, Umar Akmal has managed to pull quite a lot of crowd using his “stunts”. Let’s go through some of them:

Even I Used to Hug My New Shoes! 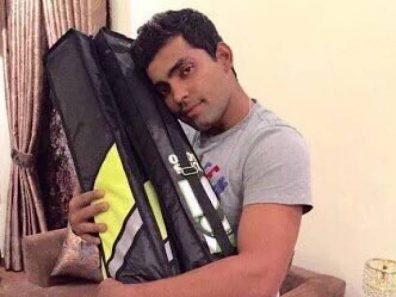 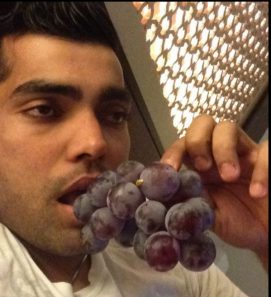 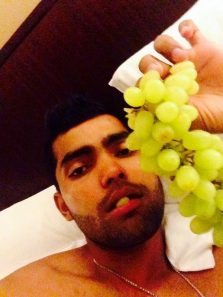 Even Ronaldo Copies His Hairstyle! 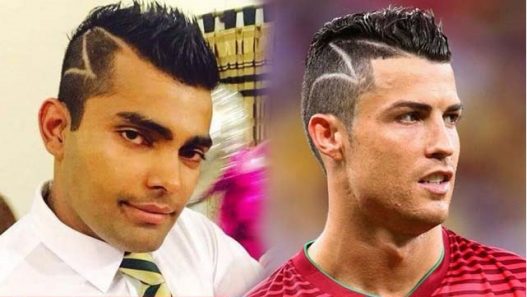 This time, he has made quite an effort towards entertainment as he takes himself to a swimming pool for his fitness. Watch the video below:

I don’t know about you guys but, the “thank you” at the very end of that video seems really suspicious. What to make of it? Well, it seems like he is asking someone to make a video of him while he acts like he is training just so that he can the show the world that he is doing it for them.

This Person Ingeniously Explains Panama Papers in Simple Words!
The Tragic Story Of A Female Penguin Cheating On Her Husband Will Break Your Heart
To Top