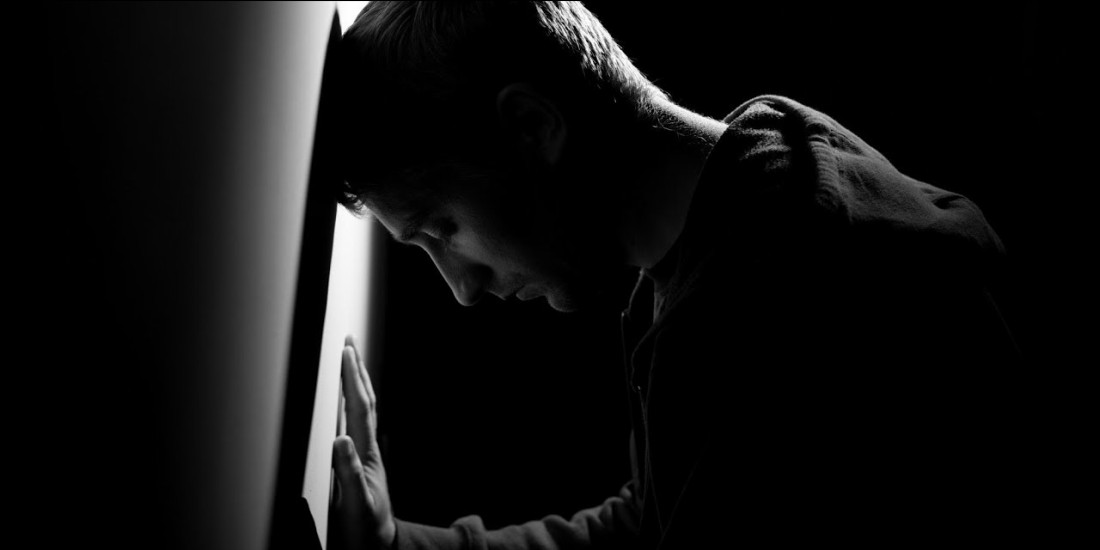 Being the younger brother of two sisters, all the three women in my family were crazy about my marriage. They had already planned everything for my big day including the venue and menu of all the events, dresses, photographer and what not. But one thing which delighted me always was the ‘criteria of a perfect bahu’. On and off, my sisters and mother enlightened me with their expectations of the only bahu of the family. According to my mom, “Larki Bhale Gori Na Ho, Bas Parhi Likhi Ho. Humen Konsa Ghar Bitha Ke Jharu Pocha Kerwana Hai! Uska Dil Chahe To Job Kare Ya Ghar Rahe”. I admired my mother and sisters for not being the stereotypical women of the society as all three are well-educated.

And then I found her, in a multinational company where I was working as a Senior Consultant after completing my MBA. She was hired as an intern for three months and I was supposed to train her. She was an MBA too and for the sake of some experience, she had agreed to work on a very little amount of stipend. Those three months were the most memorable days of my life. During the lengthy discussions about work, we ate together, laughed together, did the silly things together and even cracked lame jokes together! In those three months, we came close to each other and I proposed to her one day to which she replied positively! 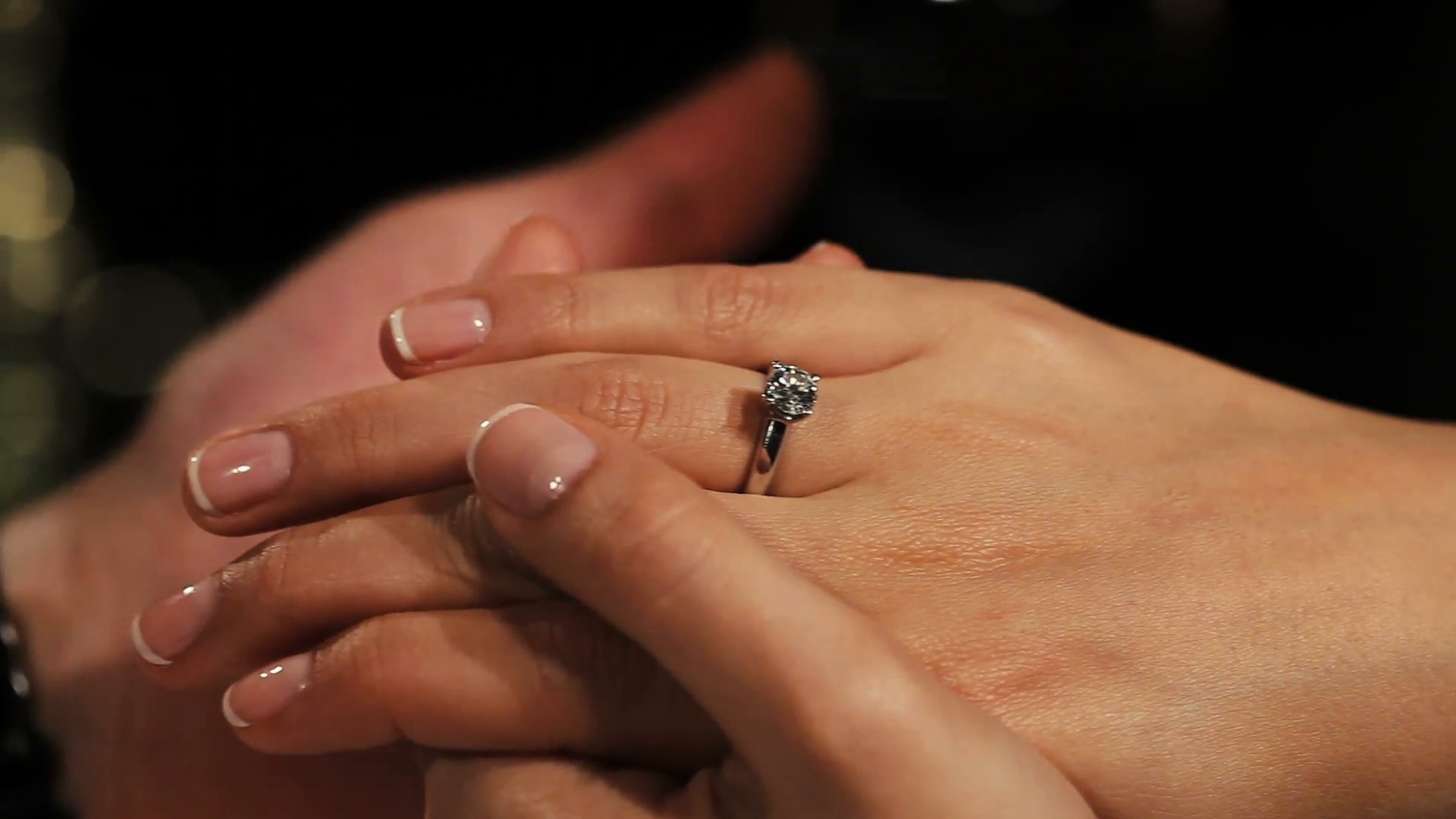 On the same day, I told everything about her to my mom. The very next question shocked me a bit but one after one, her questions left me in a despair. I thought it was a nightmare and I will wake up in a few seconds but I was wrong! “Uska Baap Kya Karta Hai? Sunni Hai Na? Tumhare Jitni Height Hai Na? Uski Side Liye Beghair Batana Sab, Uske Baad Dekhenge Ke Milna Hai Ya Nae” and there was a list of questions she asked me about my love.

After coming back to reality, I showed her picture to my mom. And the first thing she said was, “Haw Haye, Iska Rang To Bilkul Daba Hoa Sa Hai, Tumhare Saath Suit Nahe Keregi Beta, Koi Or Pasand Ho To Batao Isko Rehne Do”. I objected but she was not in a mood to listen to me. I left the room silently and on that night, I decided to leave my home as well! My friend in the UK asked me to join his company but I refused just because of my family, but that night, I was left with only this option. 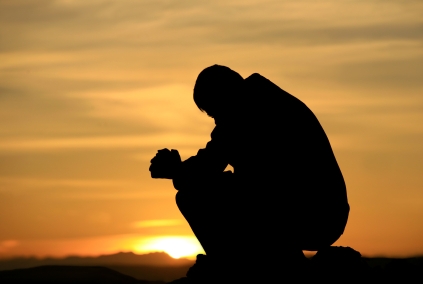 The mother who raised me as a competent adult, the mother who told me to respect the women, she was the one in my life who never appreciated the racism and sectarianism and when all her lessons came to practical life, she became a hypocrite! I was not brave enough to marry the girl whom my mother rejected at the very first sight, I don’t want to make the life of a poor girl hell just because of her ‘daba hoa sa rang’. I chose my parents over my partner-to-be not because of the love, I did this for myself.

Yes, I feel disgusted and ashamed in front of myself everytime I thought about it. When it was my last night at home, my mother approached me to discuss all the issues again but I refused to do so. I became a selfish person or maybe a coward who chose the easiest way of coming out of this fuss ‘leave the place’. I won’t abuse my mother, I wasn’t raised in that way but I can’t appreciate her as a mother too. Now I know that why we say ‘Aurat He Aurat Ki Dushman Hoti Hai‘

Read Also: Here Are All Things Every Pakistani Mother Desperately Wants To Do With Her Children