Recently a video went viral of a kid named Keaton, who is seen complaining about being bullied by his fellow students for being different. The bullies throw bread and milk at him for the way he talks or simply just the way he is. It is outright sad to see how callous people can actually be and for what? What pleasure or form of satisfaction can one possibly derive from inflicting pain on others?

It is said sticks and stones may break my bones but words can never hurt me but, in my opinion, words fester deeper than any wound given by sticks or stones because they impact your heart and mind. Having been victim to this phenomenon I completely understand what kind of insecurities can stem from being harassed for something that’s not one’s fault.

The school going age is the age when kids are most vulnerable and conscious of themselves, a time when they are going through an awkward phase of evolving and that is exactly when their minds need to be nurtured in a positive way. If bullying at such a time, a child becomes more closeted, he is forced to shut himself in a shell and ends up having inferiority complexes that may alter his/her mental growth, shatter their confidence and render them with a low morale and self-esteem. 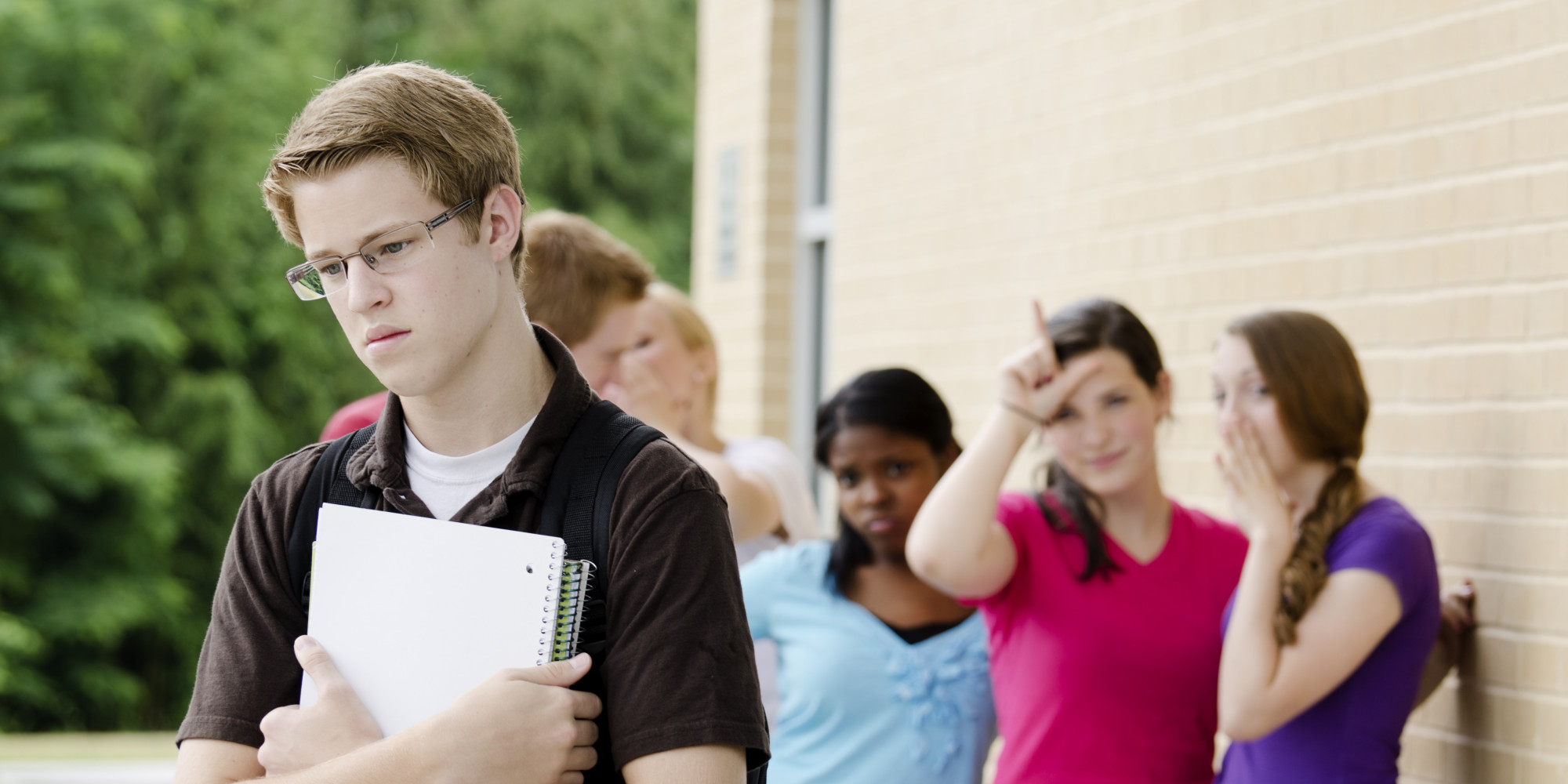 A bully is by definition “someone who uses superior strength or influence to intimidate (someone), typically to force them to do something.” My question who or what gives people the idea that they are better than someone? This kind of superiority complex is the root cause of discrimination in every society.

Harassment is a parasite present in many forms everywhere. It is one of those harsh realities that has devoured God knows how many. However, it was overwhelming to see that Keaton gained a lot of moral support from people even celebrities like Chris Evans and Mark Ruffalo. This just shows that humanity still remains where such atrocities run wild. whereas where bullying is concerned steps need to be taken to eradicate this societal pitfall.

Read Also:Here’s How Bullying And Taunting In The Classroom Affects The Mind Of Children

Sex Education in Pakistan: Here are Some Ideas to Help You Initiate The Discussion
Profanity in Music – Here’s How Song Lyrics Are Changing Your Personality
To Top