Here's How Bullying And Taunting can Affects The Mind Of Children 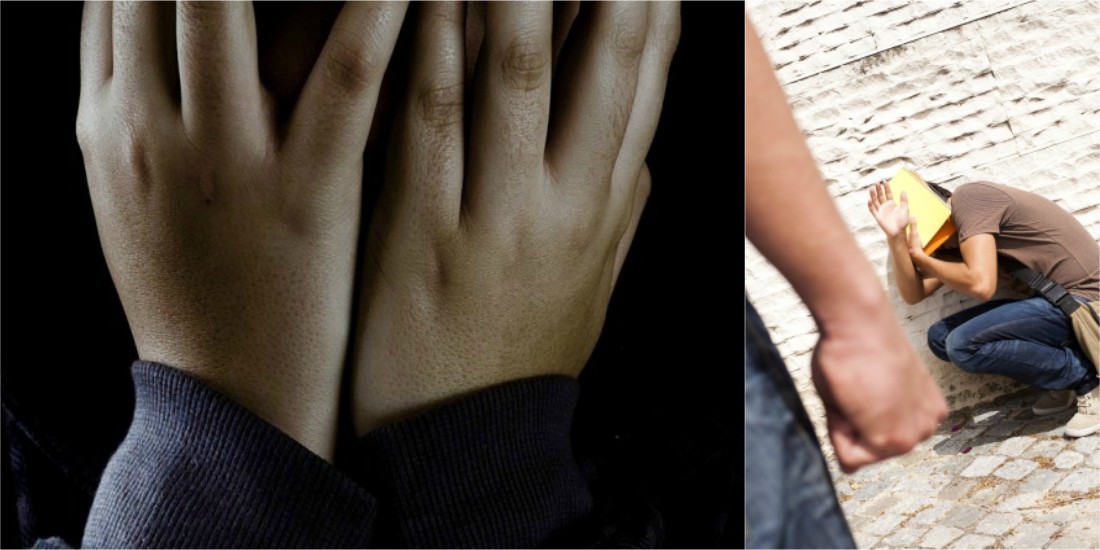 Statistics show that bullying and taunting regarding color, weight, height financial status or other facial features can be very distressing to students and worrying for their parents. It can impact on pupil’s learning and lead to truancy, school refusal or mental health problems. It can also affect students in their adult life.

A teacher (from the academy in which I am studying) had just APOLOGIZED in front of the whole class I hope he really meant it. Some people will think that I am a rude student who likes to hear apologies from teachers to satisfy my ego but in reality, the matter is completely different in this situation. And I am glad that I made him apologize and even more happy that he acted like a wise man and accepted his mistake instead of misbehaving or taunting further. He is polite but a few days back he had insulted a guy in class for his face even the guy was on genuine point yet he embarrassed him because of his color and features by taunting him about his looks. 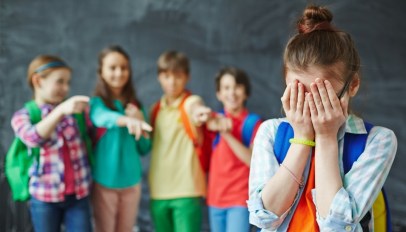 Let’s move to present day. The class was going fine, he appreciated me few minutes before for telling a right synonym he generally asked for words so anyone can participate and share his/her answer. 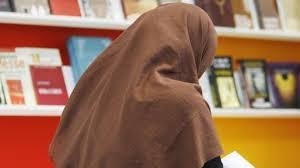 After some time I told him another word as a synonym, but this time my answer was not appropriate and I explained how I felt that these two words are the same. Everything was quite polite and suddenly he started making fun of my physical appearance, making everyone laughed at me. He gave other students opportunity to attack me or other individuals for their looks indirectly but that literate man had promoted a hell wrong culture. Everyone laughed at me even I had done nothing wrong yet I faced that embarrassment  He tried to be humorous but indeed that was not humor that was humiliation. 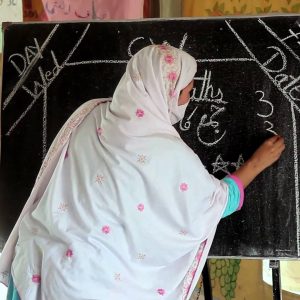 So the CULTURE of taunting people about their natural color features or physical appearance is just shameful and we all need to stop it specially. It can only be finished by stopping such small things by respected elders

Everyone is imperfect, no matter who you are whether a teacher or a student; a boss or an employee, you should feel guilty if you shatter someone’s confidence by questioning their physical attire as anyone will feel bad if someone will make there fun. Being humorous and encouraging friendly environment will enhance the growth of students. But insulting a single person or making fun of him/her will not only shatter the confidence of that person but many others too. This humiliation will ruin the mental peace of students and increasing insecurity in them

Flaws are meant to be embraced not embarrassed. Allah has created all of us and we all are perfectly imperfect. Real beauty lies within heart and ethics. Moreover, if someone faces such humiliation and feels uncomfortable then he/she should stop the next person from saying or doing that action. We all should raise voice regarding such small incidents to stop this culture. No respect is ABOVE self-respect

Read Also: Here’s Why Ragging Should Not Be Allowed In Any Educational Institute!

People Are Saying Shameful Things about Bushra Maneka On Twitter and It’s Pretty Distasteful!
10 Things You Need to Know About The Novel ‘Mahanos’!
To Top