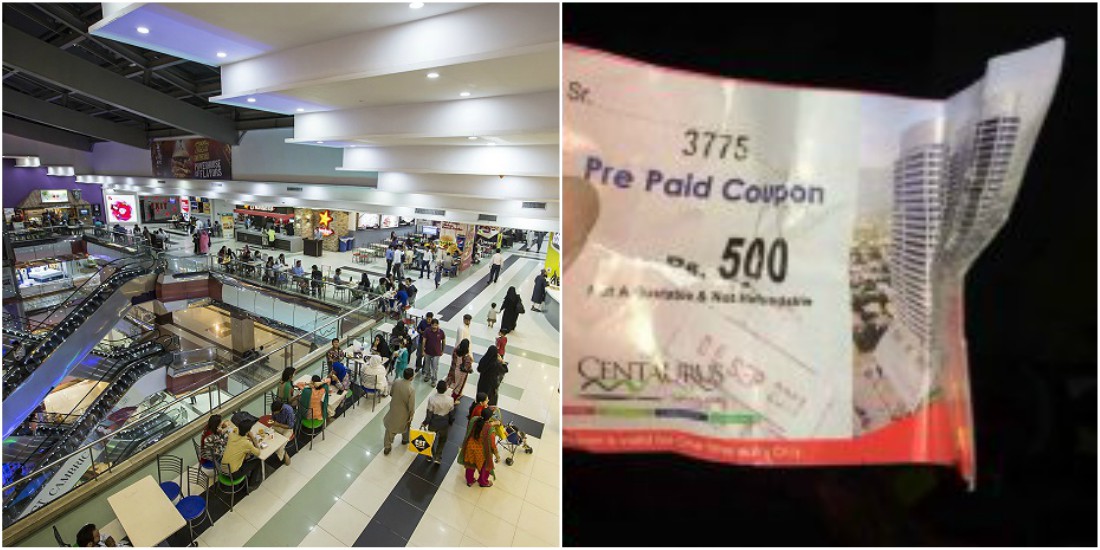 The Centaurus Mall has become the crown jewel of the capital city. Anyone who is a resident of the city, or is visiting the city, would likely find himself/herself drawn to the mall. The mall offers a variety of entertainment venues to its visitors such as- food court, cinema, and a huge spectrum of shopping stores. However, the management of the Centaurus Mall seems to be a stern follower of the old adage, there is no free lunch in life.

Two years ago, the mall announced through a public notice that the visitors will have to buy a coupon of Rs.100 in order to get an entrance to the mall. The money paid for the coupon was, however, reimbursed by shopping at the mall. Moreover, the notice also mentioned 23 categories, who was an exception to this rule. These categories consisted of people from different professions and also famous personalities.

In addition, all women, and children under the age of 12 were also exempted from the rule. This policy implied that people who are not from a particular profession, famous, or accompanied by a female individual do not qualify to enter the mall without paying the price. 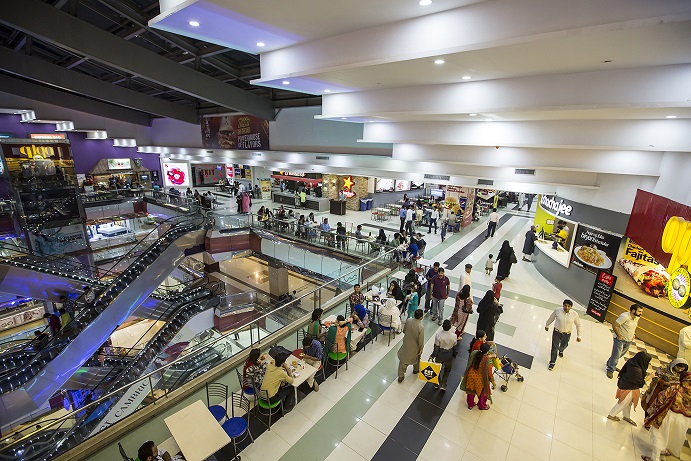 In other words, the actual targets became the underprivileged, unemployed, bachelors. Subsequently, this whole episode caused an uproar on the social media where many labeled this approach to be discriminatory and elitist in nature. However, the management stated that the reason for the introduction of an entry coupon was to avoid an overcrowded situation at the mall. Over the upcoming years, the policy has only become more strict and rigid.

The most recent development being the fact that the price of the entry coupon, which started at Rs. 100, has now hiked to a hefty amount of Rs. 500 and on top of that, the coupon is now non-refundable and non-adjustable. As a result, if two male friends decide to visit the mall for watching a movie or to grab a bite, they will have to pay an extra Rs. 1000 for no reason whatsoever, except for the fact that they are not accompanied by a female person. 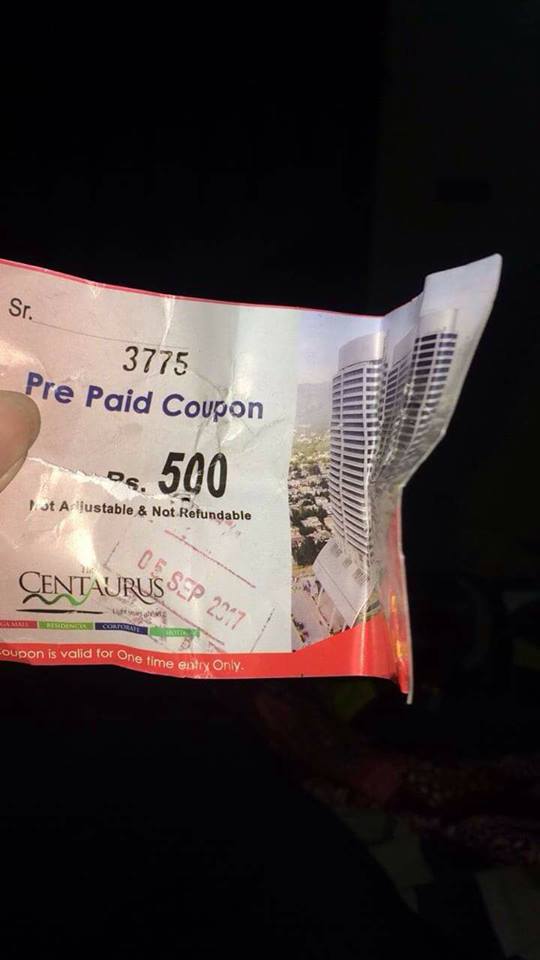 Those who support this policy argue that in absence of such checks the mall becomes crowded with hooligans, who enter the mall with the sole purpose of harassing, stalking, and misbehaving with the women. If that is the case, then there is need to improve the security measures of the mall rather than placing such blanket policies, which affect a large number of decent customers as well.

For example, in many cases, people who are accompanied by an elder male member of their families such as their father, grandfather, or brother also end up paying an extra amount for their entry, simply for the reason that they do not fit the definition of a “family”. As a result, the visitors not only feel exploited but also humiliated by the rude behavior of the mall staff. Moreover, limiting entertainment venues for a particular group of people by placing such toll will only deepen the already huge class divide of the society.

On the other hand, it is indeed a prerogative of an establishment to allow or deny their services to any one for any reason. However, the service policy of an establishment should be just, fair, and applicable to all. After all, going to the mall is meant to be fun.