Mooch Nahi Tou Kuch Nahi! An Islamabadi Teacher Writes Angrily after His Moustache Got Him Fired

Another day brings another mind-boggling story. Have you ever come across a teacher who got fired from their jobs just because he/she was too pretty?

Well, back in the day, we heard about a Saudi national who got deported because he was enticingly good looking. That’s understandable from a conservative nation as Saudi Arabia. But what about Pakistan? Would any Pakistani man get fired from his job for being too pretty?

Meet Haseeb Ali Chishti, a teacher in Islamabad who just has the perfect moustache… 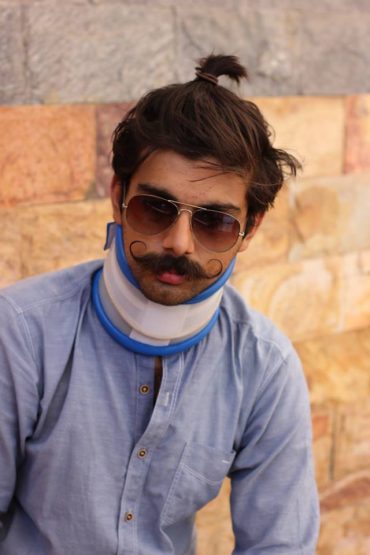 But his too perfect moustache actually got him fired!

Being told ‘your moustache gives liberal ideas to students’ and ‘you’re a young, handsome man… it will distract our girls and faculty’ is probably the funniest reason for being let go from a job but it is also a damning indictment of the mindset prevalent in the education sector in Pakistan.
Increasingly I see schools imposing penalties against students for interacting with the opposite sex, I see school owners taking pride in their “conservative outlook” and shunning programs such as drama and dance for being “vulgar”.

The only thing wrong with a girl talking to a boy in school is the MINDSET that assumes this exchange must be immoral. I long for the day when we won’t have teachers and schools that think like Mohnish Behl back in the 90’s when he says ‘aik larka larki kabhi dost nahi hosaktay ‘ (a platonic friendship can’t exist between the opposite sex). 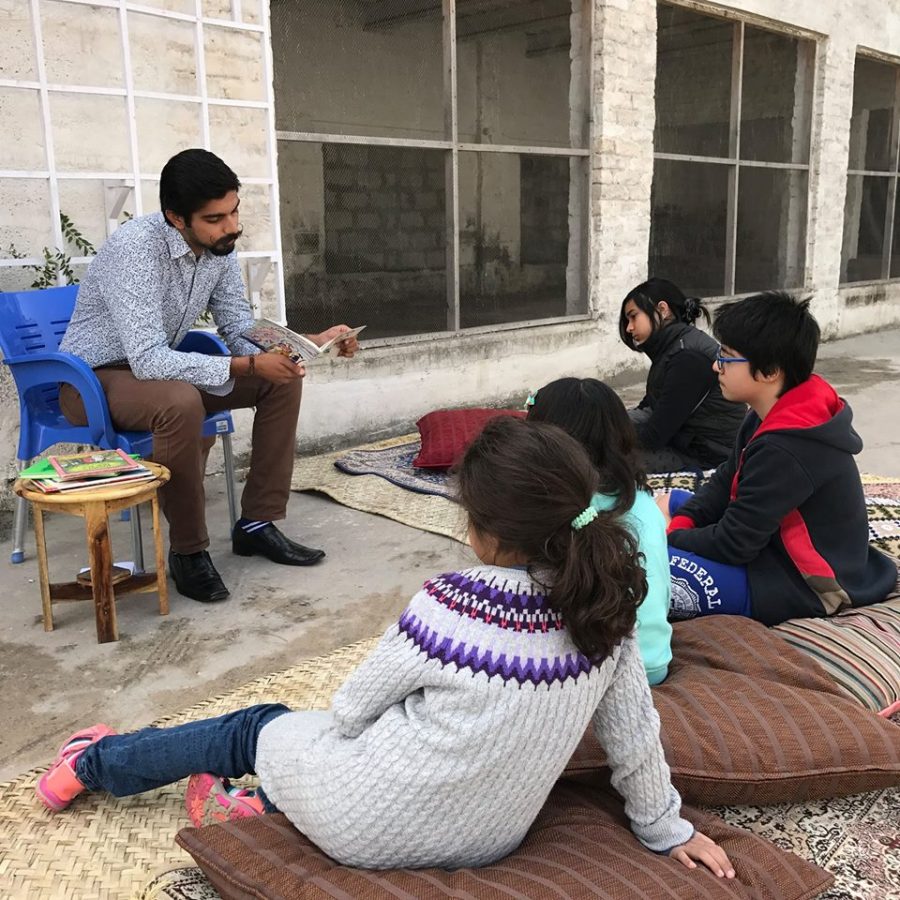 What we have here is a new form of extremism. How can they even associate such a ridiculous reason for firing him? This school just went to a new low and it’s appalling indeed how they have chosen to come to such an action. The teacher is absolutely right about the “immoral” exchange of opposite sex. Such a mindset conspires to the backwardness of this nation.

But I am glad he did not resort to changing his style. A person should have the freedom of their appearance and styling up and why should it be a problem when you’re a grown up?

آج یوم دفاع ہے آؤ اسٹیٹس اپڈیٹ کریں
There Is No Such Thing as a Free Lunch: The Rs. 500 Non-Adjustable Entry Coupon at Centaurus
To Top