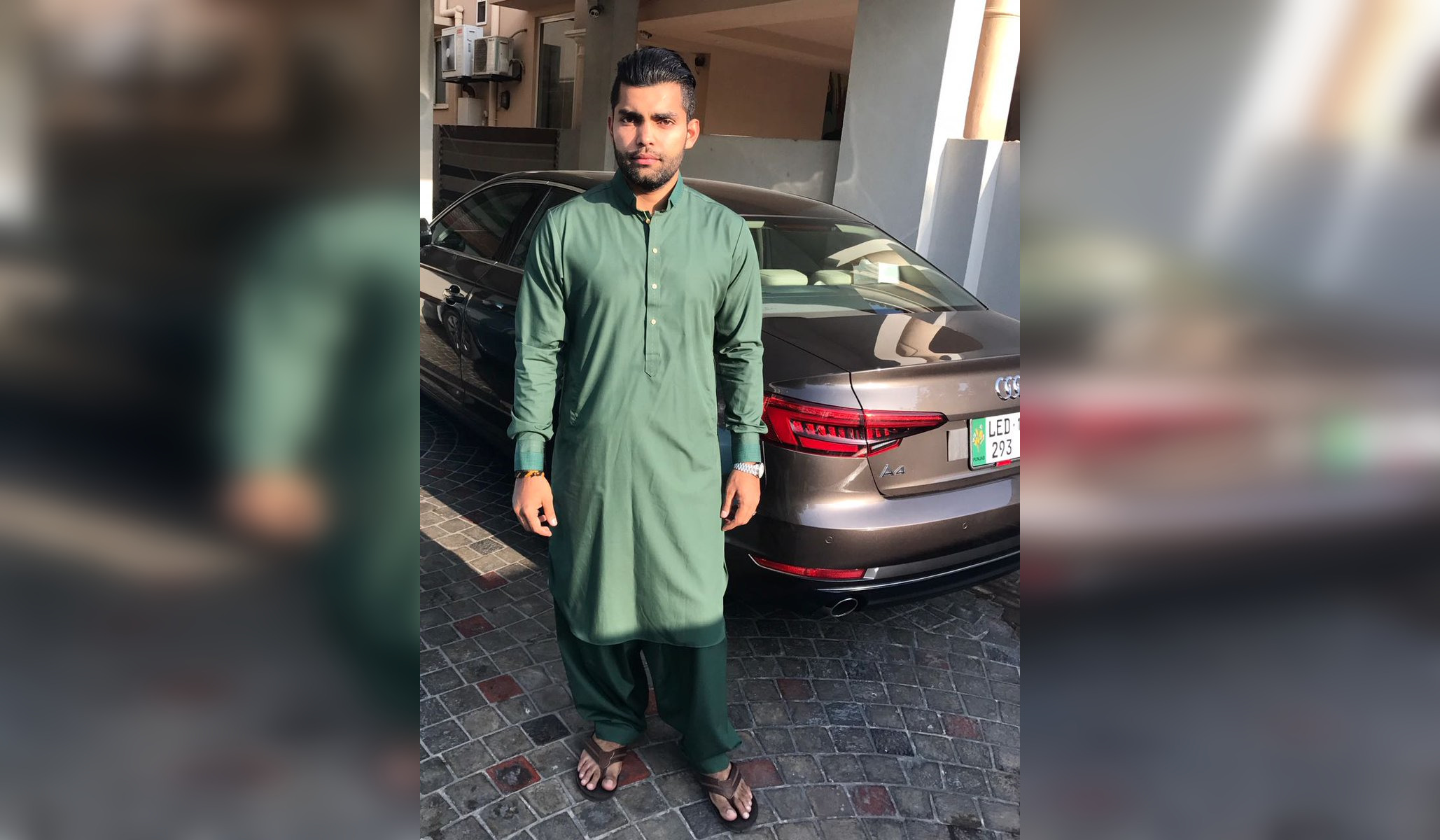 Umar Akmal, a star cricketer loved by many and trolled by many. About the latter, well, it all started when he started posting selfies posing with a bunch of grapes. He frequently posts updates on his Twitter account and gets to be the butt of all jokes.

It’s Defence day all over Pakistan. What could possibly he do to get himself roasted on social media? Well, he was simply posting an update about what he thinks about this day. And no, no, he didn’t say anything to spark a controversy at all. He was just sharing a normal view, a plain perspective, totally harmless. But boy, it just didn’t turn out okay for Umar…

The martyrs of 6th September 1965 are the heroes of nation. Big salute to them.#DefenceDay #DefenceAndMartyrsDay pic.twitter.com/lYS25j90WX

After grapes, goats and what not… presenting an Audi A4.

And then this happened…

On this very day u should promise urself to obey the law of this land, u were often found fighting on signals for traffic violations

Why have you posted a picture of yourself along with this tweet?

What was the need of your own picture for wishing Defence Day ???
It actually shows what you are …

A day doesn’t pass peacefully without Umar Akmal getting trolled. Poor boy only meant in good faith! It seems pretty candid but now we know that Umar Akmal has an Audi A4 and why would it bother people, I mean, whyyyyy?

Not the first time people went on the loose with their harsh criticism of Umar Akmal. Yes, he has an issue of his attitude. Yes, he has a grave void of discipline in his career. Yes, he hasn’t lived up to his reputation and hype but can we spare him in situations like this?

There Is No Such Thing as a Free Lunch: The Rs. 500 Non-Adjustable Entry Coupon at Centaurus
Here’s a Shocking Story of Harassment That Exposes the Customer Service of Atrium Cinema
To Top