This Saturday’s Manchester derby is set to be the most expensive match-up in the history of football. 22 players that are likely to start the derby are worth over 670m, which makes Old Trafford showdown as the most expensive match. The Derby is also heating up because of the rivalry between Manchester United and Man City bosses, Jose Mourinho and Pep Guardiola are pretty known rivals of each other and probably only Ronaldo-Messi rivalry is more fierce than Pep-Jose in current football.

These players are likely to start for Derby: 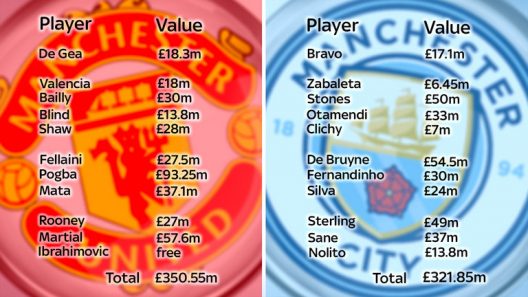 Manchester United is likely to field an XI worth 350m which is 29m more than their arch rivals. The numbers are just amazing. It would be fair to say that Manchester Derby this season has overcome El-Classico (Real Madrid vs FC Barcelona) which is most awaited fixture of the season every year.

Previously, the most expensive match of history was El-Classico back in November 2015 where Real Madrid were thrashed 4-0 at their home, Santiago Bernabeu. On that day the combined worth of both RMA and FCB playing XIs was 562m with the likes of Cristiano Ronaldo, Gareth Bale, James Rodriguez, Luis Suarez and Neymar Jr. 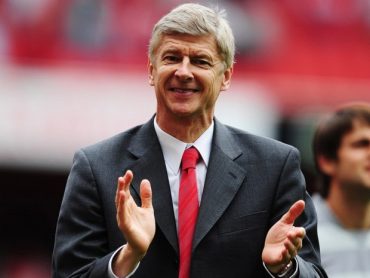