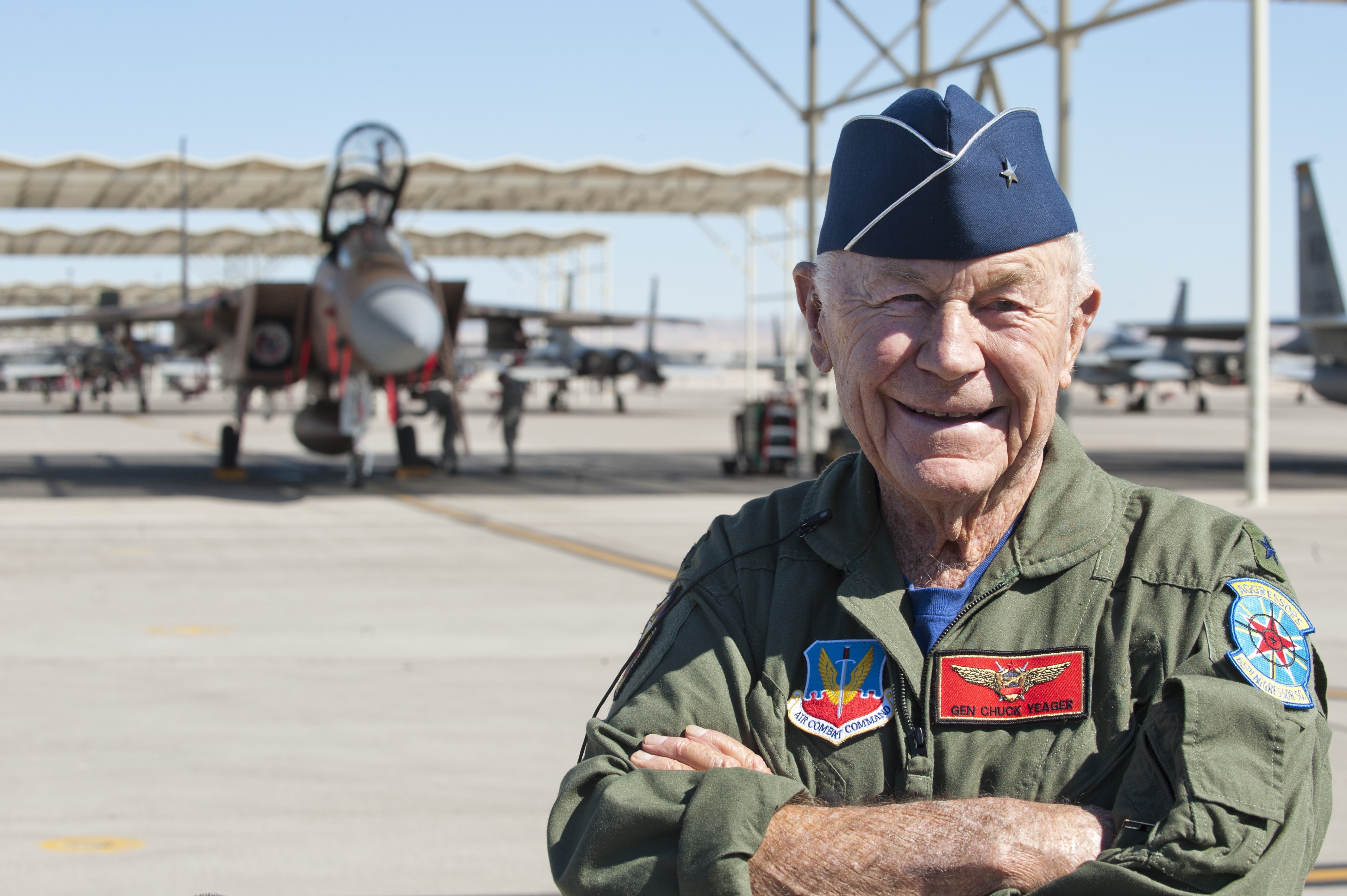 Charles Elwood Yeager or Chuck Yeager a retired brigadier general in the United States Air Force and record-setting test pilot who became the first pilot to exceed the speed of sound in a flight explains what happened with Indian air force in 1971. He was assigned to advise the Pakistan air force in 1971.

Chuck explained with his tweets what actually happened in 1971 when an Indian asked him about his plane in Chaklala airbase.

Indian Pilots Shot Themselves In The Foot.

Did you know that Indian pilots shot themselves in the foot? Chuck’s plane helped rescue them.

Chuck tells how Pakistan did not lose.

Indians being happy about shooting an unguarded parked plane.

Not because he shot an unguarded parked airplane – one that had been used to help his countrymen. But in spite of it https://t.co/S8MENblGG2

India did not dismember Pakistan.

The boundaries and countries were poorly drawn by the British in the first place. https://t.co/Jo2d8xIiuY

And shuts the Indians up.

As an Indian, you are biased. As too young to know, you are foolish. https://t.co/yNjV44YwpZ

When Indians were redefining winning.

Indians do not have the power to touch a raw nerve.

Pakistan won they are a sovereign state. 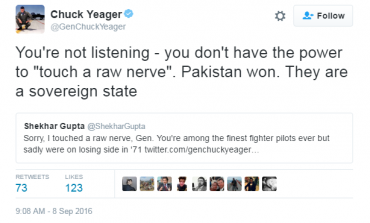 India did not annex Pakistan or Bangladesh. Who won?

India did not annex either Bangladesh or Pakistan. Pakistan won. https://t.co/AGY8Wjr4MV

Objective re-defined after the fact so as to pretend a win cuz truth hurts. https://t.co/RuuxFkYWOJ

Pakistan air force the best in the world.

Q: What did u think of Pakistan pilots? A: When I was there in 1971-73, they were the best. They kicked the Indians butt!

So this is how Chuck Yeager explained what happened in 1971 war and shut Indians up with the truth. If you want to read more about his stay in Pakistan read his book “Yeager“.

My time in Pakistan during the war with India is detailed in my book Yeager. As far as I know: All Indian POWs were returned

All You Should Know About The Most Expensive Match In Football History – Manchester Derby
Dacoits Attacked This Man From Lahore on Motorway, The Way Police Reacted Will Leave You Speechless
To Top