You Will Not Be #ForeverAlone On This Valentine's As Taher Shah 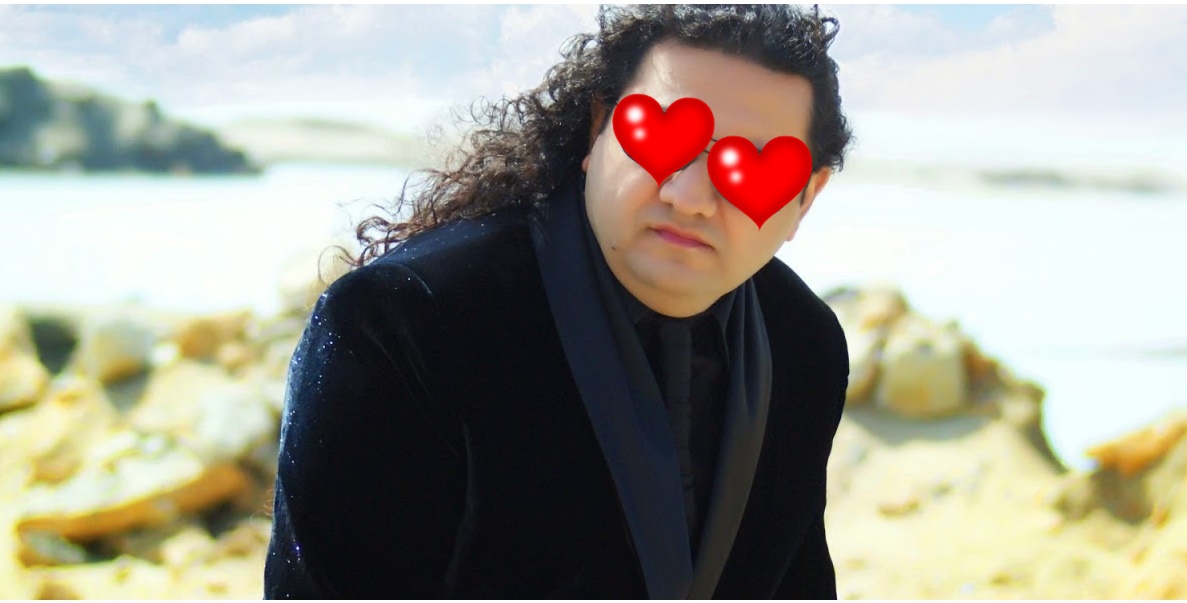 The mankind angel and the eye-to-eye sensation, Pakistanis do admire the confidence and dedication Taher Shah has towards music. Each time Taher Shah releases a song, it instantly goes viral. From his attire to the lyrics in his songs, Taher Shah sure knows how to make his newest creations a hit on social media. 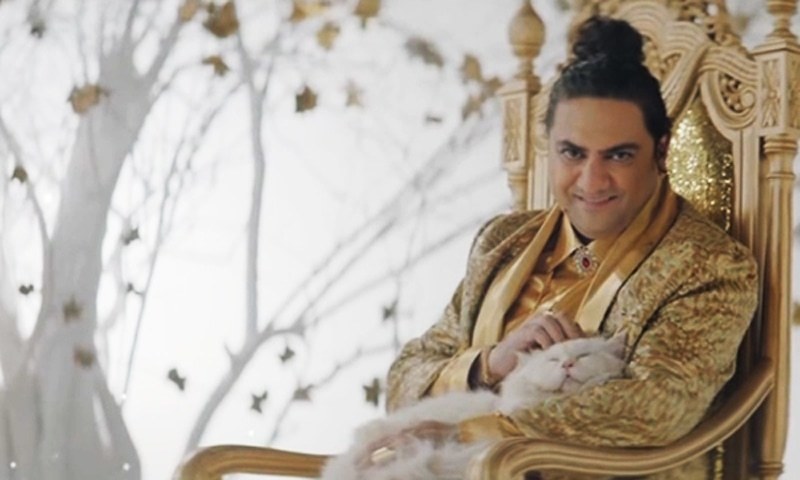 The singer spoke some extremely ‘touching’ poetry that made quite an impression.

Just recently, Shah announced a gift for his worldwide fans that will come out on 14th February i.e., on the Valentine’s Day.

As soon as the tweet was made, Pakistanis started tweeting on the news:

This Guy Even Predicted The Lyrics

today iz valentine valentine o valentine u r my valentine i give u a rose and ready to going prpose lol????#TaherShah #ValentinesDay song

Tum Par Buhat Barra Azab Anay Wala Hy, Taher Shah Ki Sorat May. He Will Release His Song On This Day, Be Ready ????

That’s One Way To See This News

New stock of memes is in the pipeline guys, as Tahir Shah announced Valentines Day Gift for his fans

As if the Valentine wasn’t going to be unbearable enough, Tahir Shah decides to drop a single that day. Yay.

Aside from this, Pakistanis even mentioned how Taher Shah would’ve been a better fit/performer for PSL’s opening ceremony.

I’m in PR. I can guarantee this ceremony would have broken the world had they invited Taher Shah. I swear to God.

This Guy Has A Point LOL

Taher shah Is That Rare Specie Who Has Completely Omitted “Log Kia Kahyn Gy” From His Life ????

More than anything else, I for one is now looking forward to his V-day special song.