A Patriotic Pakistani Made A Short Film On "Operation Swift Retort" And Wah Kia Baat Hai!

To pay homage to the same thing, Pakistani filmmaker DJ Kamal Mustafa made an animated film called “Operation Swift Retort.” In less than two months, he produced the film and filmed it the same way as it had happened on 26 February to 27 February 2019. The movie’s duration is 24 minutes & it can be seen on YouTube.

Here’s the storyline of the movie!

The beginning of the film shows how the Indian Air Force entered Balakot on the night of February 26, 2019, and dropped its payload at Jabba’s place. It fell into a beautiful jungle, the Jabba forest. India propagated that 350 terrorists were killed but in fact, there were no casualties. However, Pakistan lost a beautiful forest which included trees, plants, animals, etc.

After that, the spokesperson of the Pakistani Armed forces Mr. Major General Asif Ghafoor exposed the Indian propaganda. The next part of the film shows that a meeting is being held at the Pak Army Headquarters at 8 am on February 26, 2019. In this, all the military generals decide that Pakistan will surely give a befitting response to India very soon. As a result, the entire Pakistani awaam stands alongside the Pakistan army. 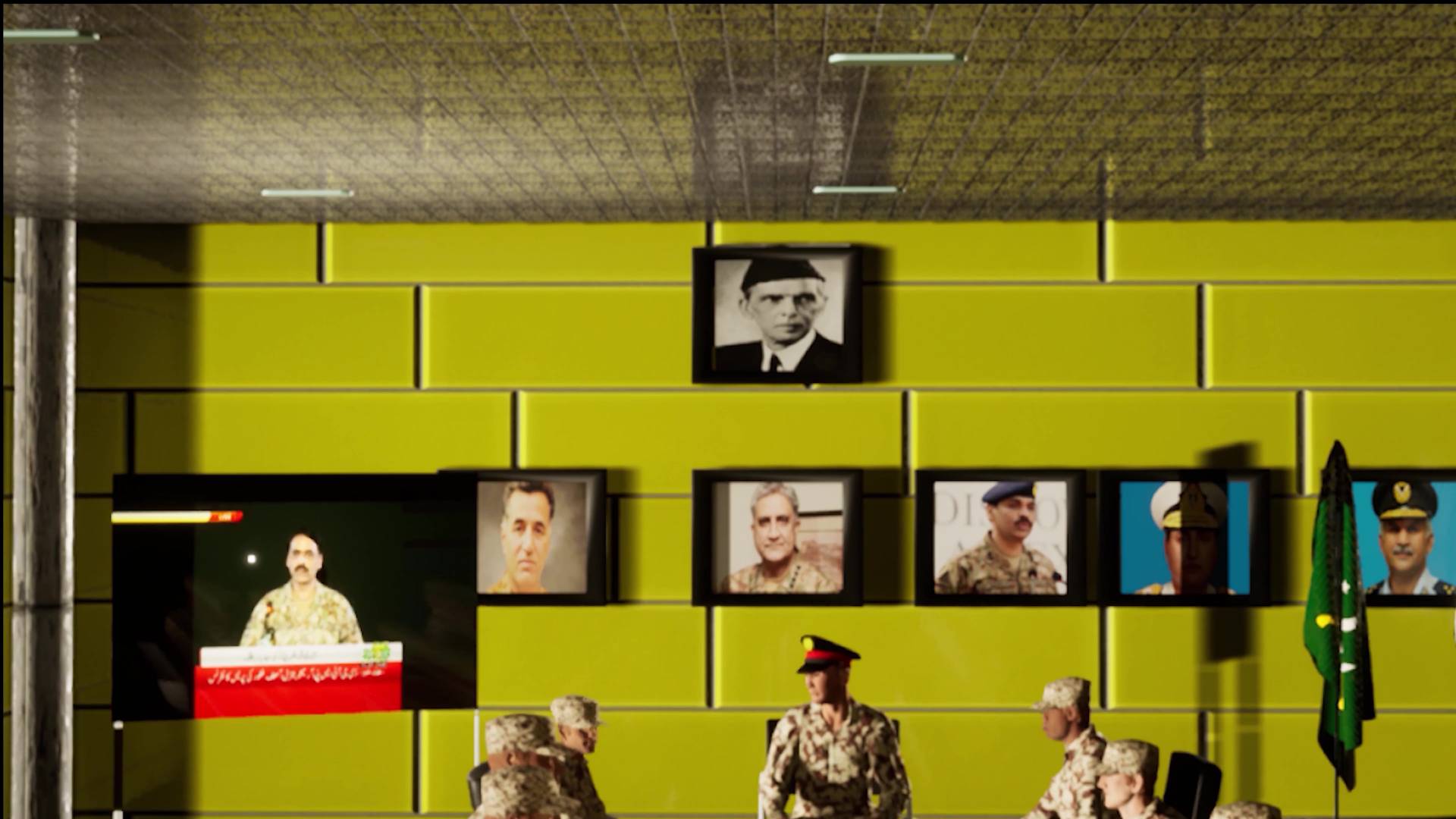 On February 27, 2019, early in the morning, Pakistani Air Force radar finds some Indian jets. The Air Force officers review the situation at their headquarters in which they find two Indian aircraft on Pakistan‘s radar. He then orders his pilots to go to the place immediately. The location “Azaad Kashmir, Bhimber” appeared on the radar. After that Pakistani pilots, Mr Hassan Siddiqui and Nouman Ali Khan, having JF 17 Thunders aircraft, were ready to fill the air. 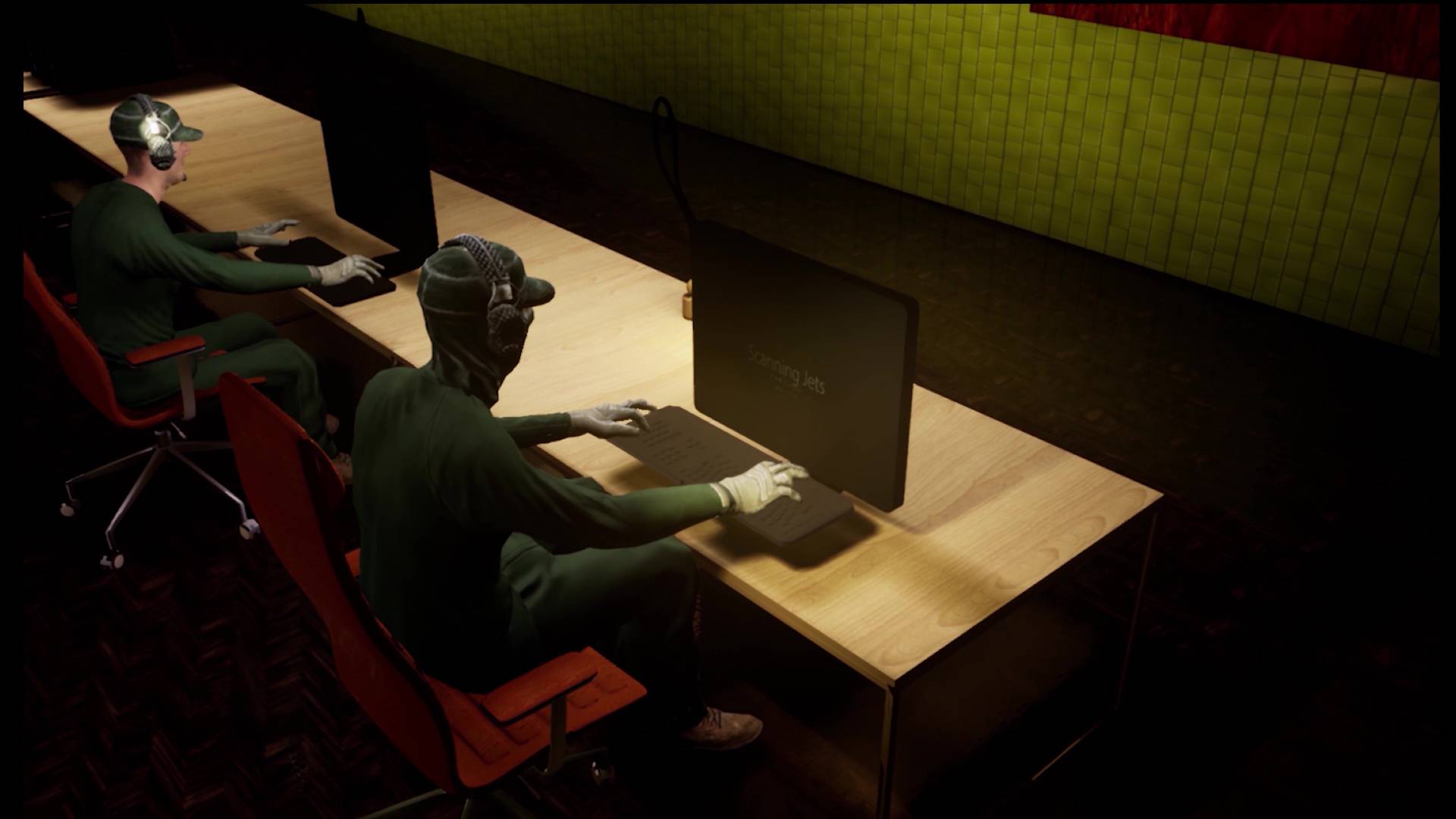 Immediately thereafter, a voice is heard by Hasan Siddiqui on the wireless by the Pak Air Force officers, “Well done Hassan Siddiqui! Now your next target is another jet of India which is MIG 21, chase the jet, engage and fire.” After that Hassan Siddiqui and Nouman Ali Khan chase India‘s MIG 21 and simultaneously lock their six targets on the missile range. After a few moments, both pilots get another voice over the wireless. “Hi have you locked all your targets and okay drop your missiles in the empty space. You need to lock the target of the Indian Army brigade headquarters but don’t fire the missiles there. We want to tell India that we can do everything & anything, but we are a peaceful nation.”

Soon after hearing this, both Pakistani pilots Hassan Siddiqui and Nouman Ali Khan set their targets.

After a while, Hassan Siddiqui asks the officers “Sir target is locked waiting for your command” The voice then says “Fire immediately and destroy.” At the same time, missiles are fired from Hassan Siddiqui‘s JF 17, destroying the Indian MIG 21. The other Indian aircraft, too, falls to the ground and becomes ablaze. With this, the Indian pilot falls on the ground.

The last part of the film shows how locals beat wing Commander Abhinandan Varthaman and ask about him. Shortly afterwards, the Pak Army personnel arrive there and, upon seeing this, Abhinandan is scared and bends his hands in front of them. They then save him and arrest him. Furthermore, the Air Force pilots arrive back with their air crafts, alive. Moreover, Major General Asif Ghafoor gives a briefing to the media about this operation and runs the Indian pilot’s confessional video statement. Pak Air Force names this operation as “Operation Swift Retort” which is also called the Surprise Day.

17-Year-Old Hunain’s Helpless Parents Are Demanding Justice & It Is Absolutely Heart-Wrenching!
This Pakistani Girl Opens Up About All The ‘Undue Privileges’ Pakistan Army Officers Get!
To Top