This Pakistani Girl Opens Up About All The 'Undue Privileges' Pakistan Army Officers Get! 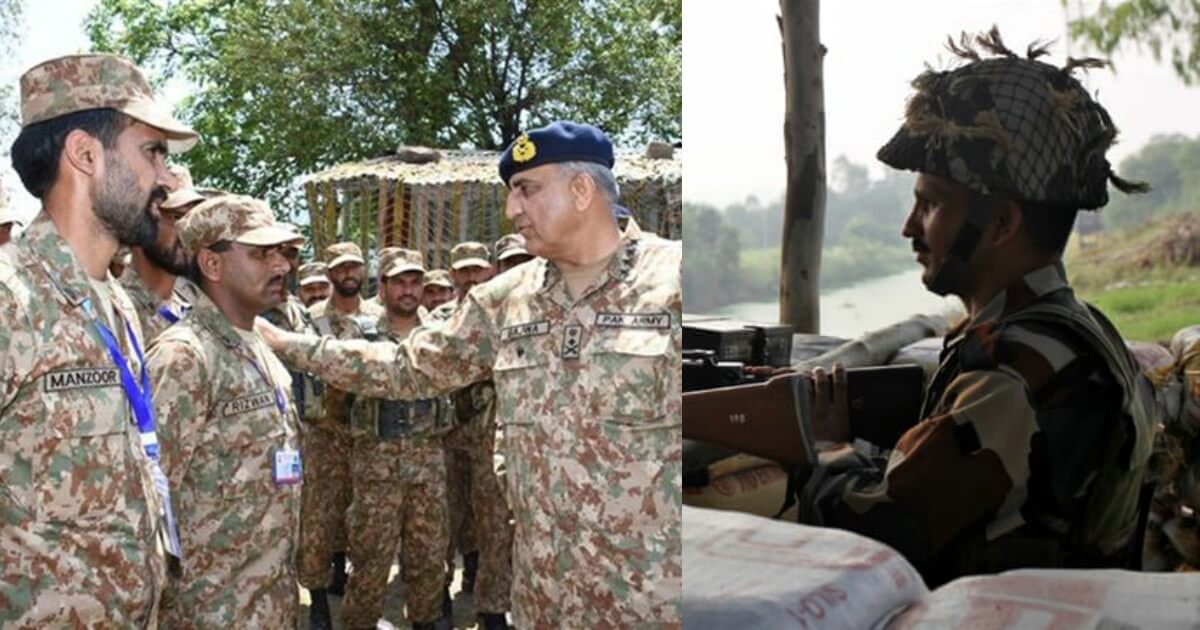 I remember my dad getting a house on rent and conveyance allowance in his pay as a government employee! I remember my father has been enjoying the free car and petrol privileges ever since he got promoted to grade 18, so as my mom, also free drivers. I remember the two double cabin Vigo he had when he got promoted to BPS 19 and 20. I remember Lahore Development Authority was paying 5-6 lac for my mother’s coronary artery bypass grafting in Ittefaq Hospital because she was an LDA employee but if a soldier or officer gets free treatment at the military hospital it becomes an undue privilege!

Has any LDA employee laid his life like a soldier? How come government paying for my father and brother’s 6-month interferon injections course is justified but an army officer’s family getting free treatment is undue?! How come my father getting almost a crore as gratuity when he retired is justified and the plots my parents (govt employees) would get are justified the one army officer gets is “undue privilege” I think both pay for them throughout their services, every month! 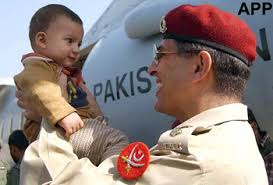 How come, children of LDA, WASA and TEPA employee studying free is justified? How come many young assistant directors, deputy directors roaming free in cars is justified but when a colonel gets promoted to major and gets a staff car everybody loses shit! How come the government houses allotted to my grandfather as GM State Cement Corporation, as AG Office Employee was justified but if an army officer pays house to rent it all of sudden becomes a free home! How come few government officers in my family having houses allotted from 40 canals to 90 canals are justified but Army Budget Kha Jati Hai. Kabhi GOR Dekha Hai?

Those calling me a 20-year-old who thinks she knows everything doesn’t know anything but you agree with a 25-year-old brat who says that “Bureaucrats or Politicians Baich Ker Kha Gaye Hain Apke Mulk Ko!” How come the privileges young directors and DOs from my family getting are justified but for a colonel or brigadier after 25 years of service, they are 80 per cent of your budget! We know how “PURCHASES” are done in livestock, education and other government sectors. But keep calling them “undue privileges” for the military. What kind of dual standards you people have. 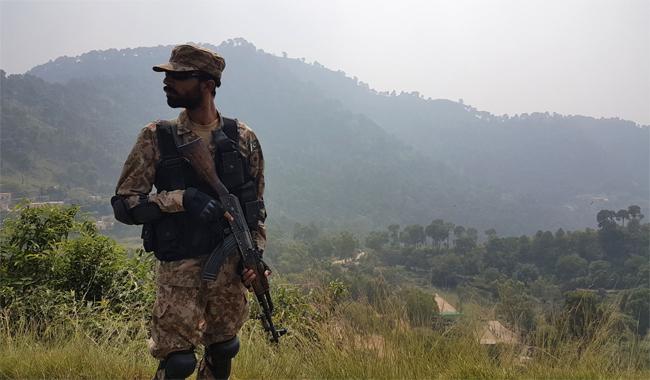 Spend a day on LOC, in Waziristan and Baluchistan, I don’t think any government employee has done that! What about the pay raises in every budget! TA, DA? What about the funds they get on their children’s weddings? The benevolent funds for education? The pensions that get doubled after 12 years? Oh justified in case of government employees! Such hypocrites and thankless people our country is full of!

Have these government officers missed their child’s birth? Have their lives been that uncertain? How come they earn these privileges but an officer sitting in -40 degrees in blizzards doesn’t earn them?! How come a DC having a home alloted for his family in GOR is justified to keep another lavish DC house in the district he is posted in?

Cantt to kafi chubhta kabhi GOR dekha hai? How come, my father, uncles, aunts, grandfather availing all those privileges was justified but all of a sudden, a man risking his life for you becomes an undue privilege? My brother-in-law is a 42-year-old major who has almost donated his life for GHQ, his children almost never see him! He doesn’t have a free car like my father, mother and all deputy directors had at BPS 18!

A Patriotic Pakistani Made A Short Film On “Operation Swift Retort” And Wah Kia Baat Hai!
UET Lahore Withdraws Its Ban On Mixed Gender Gathering In Canteen After A Social Media Outrage!
To Top