Among other huge issues that Pakistan faces, the inadequate education sector tops it all. In the country, the education sector instead of providing the students with quality learning, has become one of the biggest money-minting business and these days has turned into a torture cell for teenage students.

Kamran Hashmi, a teacher in Lahore, beat his 17-year-old student Hunain to death!

Unfortunately, time to time some helpless parents are seen demanding justice for their child in a broken voice but shamefully, Pakistan’s judicial system is just to save the elite criminals, not the oppressed. This week, another heart-rending case was added in the gruesome killing of teenage children list and Lahore’s 17-year-old Hafiz Hunain was beaten to death by his school teacher on not properly learning the lesson he gave. 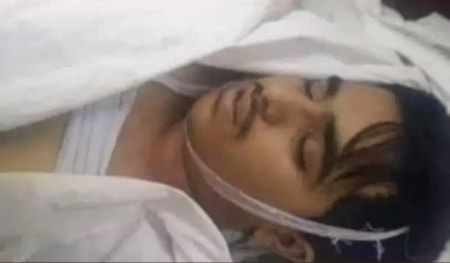 The horrific killing of the young boy Hunain shook the nation to its bone and everyone just wants the barbarous teacher Kamran Hashmi to face severe punishment and justice be brought to the table. The victim’s cousin who goes by the name Rimsha Naeem on Twitter has been very active this whole time and recently, she posted an excruciating statement video of 17-year-old’s parents online and Pakistanis are feeling severely dejected.

Hunain’s cousin posted this video on her Twitter in which his mother seen is crying for justice!

This heart wrenching video is filled with questions that remain unanswered, the goodbyes that remained unsaid and a mother's lamentation to all of us. No one can watch this without tearing up. #JusticeForHunain pic.twitter.com/rhMOo1uLl5

In the video, Hunain’s mother can be seen continuously crying, demanding justice for his lost son. His helpless father doesn’t even have the power to face the cruel corrupted judicial system prevailing in Pakistan. Even the severe mourn on both faces didn’t push the higher authorities towards these harmless souls and sentence the culprit to extreme punishments.

As per sources, earlier this week, Hunain, who was a student of American Lycetuff School in Lahore, was mercilessly lynched to death by his teacher Kamran Hashmi. The young, full of life 17-year-old boy was ferociously punched and kicked several times, his head was violently banged on the classroom wall and was even hauled to the principle’s office by his teacher where he took his last breath. 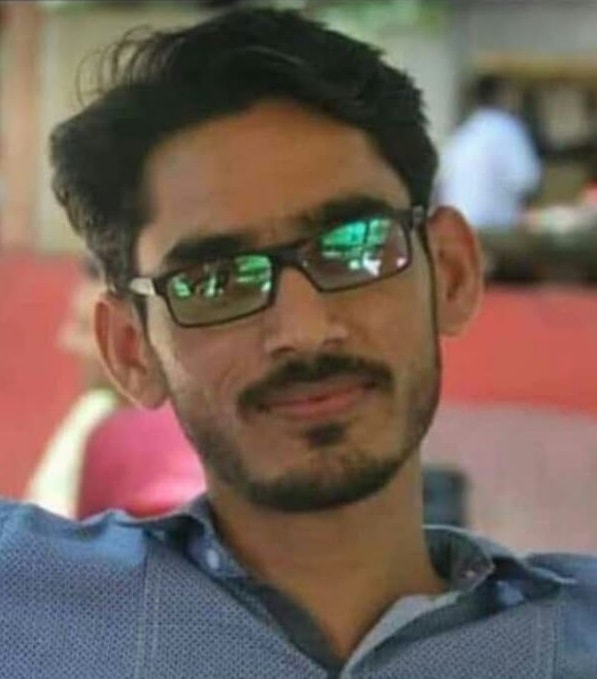 After the vicious crime became public, Pakistanis started demanding justice for the young boy. The internet and mainstream media were full of pictures of Hunain (victim), his teacher (culprit) Kamran Hashmi and the school (American Lycetuff School) where it all happened. Even the First Information Report (FIR) was lodged against the culprit and strict action was promised against all chains of the school by the concerned authorities but no proceeding is seen until now.

Check out: Madrassa Teacher Who Beat 9-year-old Hussain to Death Speaks Up and Feels No Remorse

The strong urge to provide the parents’ justice and strict action to be taken against the culprit is still going on over social media. The hashtag #JusticeForHunain is also trending on Twitter and its high time, the voices raised for the victim should be heard. May Allah keep everyone safe from such ill-minded humans.