India tried Pakistan’s aerial force by infiltrating the air space post-Pulwama attack that cost them a lot. Their wing commander Abhinandan was shot down, captured and had a humiliating walk back to where he came from.

Pakistan Air Force didn’t take that long to down enemy jets and squadron leader Hassan Siddiqui is the man behind IAF’s wing commander’s tough fall. Safe to say, IAF became a laughing stock for the Pakistanis. Although India tried their best to redeem their lost glory by falsifying facts and baseless claims which were dismissed by Pakistan’s DG ISPR. 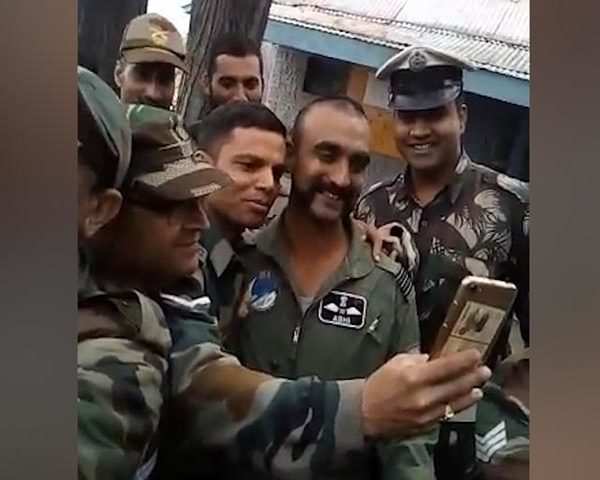 Apparently, the shock of defeat got to them to the point that they became adamant in portraying Abhinandan as the victor; so much so that they awarded him a falcon slayer patch. But that is not how it works; if you start calling A as B long enough it still wouldn’t become A. Simple, isn’t it. However, with a steady pace, more news regarding IAF’s deteriorating condition started emerging. From their pilots’ fitness to their capabilities; everything was slowly being revealed for the world to know.

Also Read: Indian Media Reveals IAF Pilots Were Up Smoking All Night And Were Terrified Of PAF Before The Balakot Strike!

Similarly, another news regarding India’s aircraft that are basically flying coffins is revealed and it is truly shocking.

Indian air chief himself gave the information that they have been using decades-old aircraft, MiG -21s to be precise. In a seminar held on Tuesday on modernization and indigenization of the IAF, Air Chief Marshal BS Dhanoa said, “We are still flying MiG-21 which is 44-year-old but nobody driving cars of that vintage”. 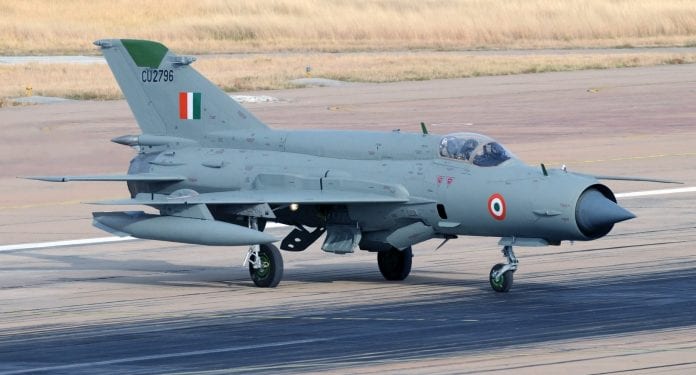 These 44-year-old fighter planes have been the main runners of India’s defence fleet. No wonder it was that easy to lock on Abhinandan; the skills and aircraft both need an upgrade including their sense of dignity.

According to the sources, MiG 21s have seen many bad days over the years that included outright crashes. In the span of 40 years, India has lost half of its MiG 21s.

Reported by their own media!

Pakistanis having a field day over this information.

“Imagine what wud they do with Rafaels? Just imagine. Maybe shoot it down by their own missile defense system? The way shot down their chopper in Budgam. They are bad.”

They are very serious and till date, they have fooled their entire country into believing that they actually did any damage to Pakistan.

True! Another crazy obsession they have that ultimately directs to Pakistan, either way.

It does come down to the pilot, his experience and skills no matter how rusty the aircraft maybe. Pakistan too has been flying old planes but the PAF soldiers know how to run them with years of experience and superior skill sets.

Pakistan’s Current Account Deficit Narrowed to 73%
Daraz’s New Feature ‘Trade Up’ Is Making Pakistanis Ditch Their ‘Old’ Phones For New Ones!
To Top