Undoubtedly, Pakistan is filled with talented cricketers but the lobbied selection doesn’t seem to be ‘just’ for the team. Well, apparently, Pakistan’s consistent poor performances in the last few Test series has created an outrage on the internet. However, recently, Pakistani speedster Shoaib Akhtar slammed the national selection committee for again ignoring skilled Fawad Alam.

As of today, Pakistan is playing its last match of the two-match Test series against Sri Lanka in Karachi’s National Stadium. Unfortunately, Fawad Alam instead of getting acknowledged faced neglection yet again and was not added for the series. Regarding the biased selection, ‘Rawalpindi Express’ Shoaib Akhtar bashed the selection committee for yet again ignoring Fawad Alam on Twitter.

No possible justification of not playing @iamfawadalam25 in both the Test matches.
He is in form. Playing domestic season so well. Unfair.

Apparently, the legendary pacer Shoaib Akhtar is often seen supporting the neglected and praising the star performer. Taking to his official Twitter, the speedster called the team selection ‘unfair’ for the Pakistan VS Sri Lanka Test series. Shoaib Akhtar’s tweet read, “No possible justification of not playing [Fawad Alam] in both the Test matches. He is in form. Playing domestic season so well. Unfair”.

Fawad Alam, who made his cricket debut 10 years ago often remains in the news for the management’s lack of concentration. Pakistan’s former cricketer and now coach Misbah Ul Haq, yet again, left Fawad Alam out of the playing XI. Despite his energetic and consistent performance in the domestics, the 34-year-old cricketer couldn’t be a part of the Test series. 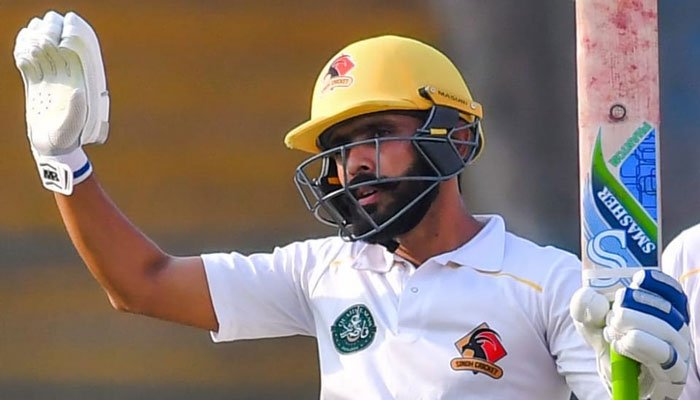 Prior to the recent Pakistan VS Sri Lanka Test series, rumors were that Fawad Alam might be in the selected team. Later, it turned out that the cricketer will be added in the second and last match in Karachi’s National Stadium. Unfortunately, the selection committee once again didn’t pay any heed towards Fawad Alam and remained unchosen.

Domestically playing, Fawad Alam recently played exceptionally in the Quaid e Azam trophy that happened earlier this year. As per reports, the 34-year-old cricketer stacked up 781 runs in a total of 10 matches for his squad, Sindh. Particularly, the total of 781 runs includes Fawad Alam’s four amazing centuries and two out of the ground fifties carrying an average of 71. 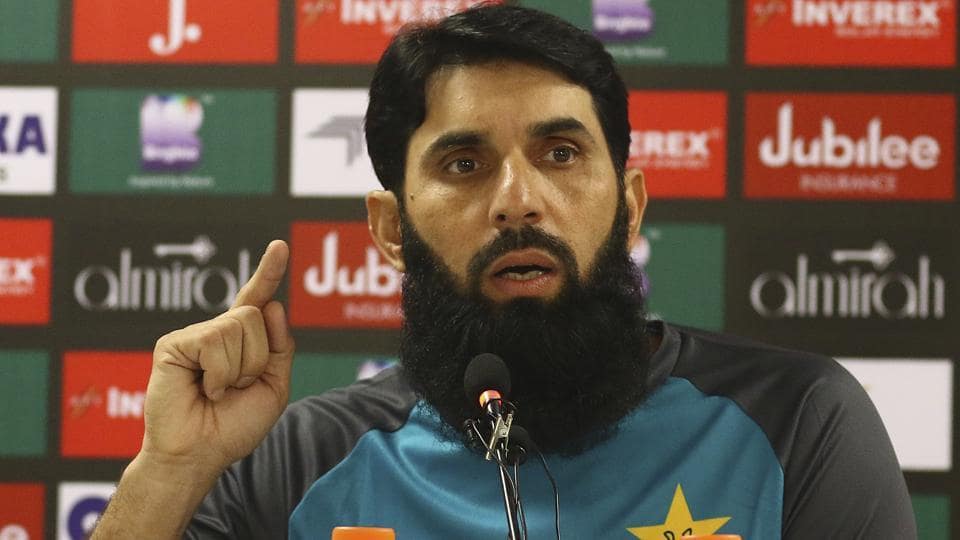 Neglected Fawad Alam made his Test debut 10 years back in 2009 and then also, the cricketer played brilliantly. However, Shoaib Akhtar in last Pakistan tour de Australia praised the young T20 captain Babar Azam for his ‘solo’ efforts. Well, Akhtar’s relevant question might hurt Pakistan Cricket Board (PCB)’s sentiments but that selection is actually ‘unfair’.