The Pakistan Cricket team that once was called the undefeated, now, shows a miserable face to cricket fans. Similarly, in the recent ongoing T20 tour de Australia, the Pakistani squad is facing criticism nationwide on their ‘no effort’ play. However, the talented Babar Azam is being praised for his ‘honest’ efforts against Australia and recently, the legendary Shoaib Akhtar also poured his support in.

To stable, the decreasing show of power, the Pakistan Cricket Team recently, experienced some big changes. Earlier this week, the confidential news got leaked that Sarfraz Ahmed was removed from captaincy on Prime Minister Imran Khan’s orders. Well, on the ongoing T20 tournament against Australia, ‘Rawalpindi Express’ Shoaib Akhtar praised Babar Azam for his ‘solo’ efforts. 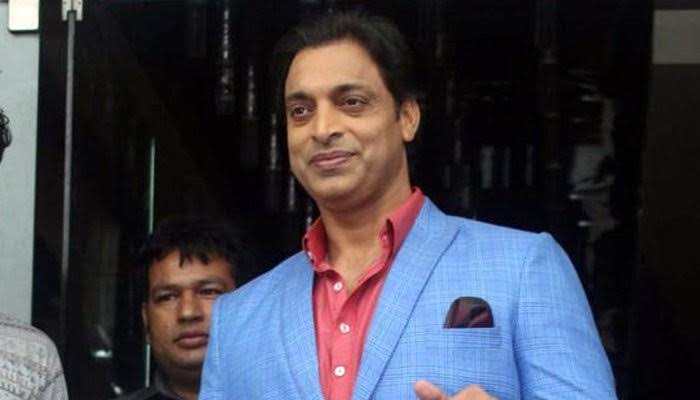 Since the start of his cricketing career, Babar Azam has always shown his full potential, unlike others. Except for the talented batsman, the Pakistani Cricket Team is being severely criticized by Pakistanis on their poor performance. Apparently, Babar Azam as a captain is fulfilling his responsibilities by serving as a ‘run machine’ in every clash with Australia.

“I am saddened that Babar’s efforts went in vain!”

In both the matches against the Kiwis, the new young captain Babar Azam has played an exceptional knock on the Australian tour. Recently, on the swiping innings, former fast bowler, Shoaib Akhtar said, “I feel disappointment for Pakistan and especially for Babar who played superbly in both T20s. There is no batsman who can take charge like Babar. I am saddened that Babar’s efforts went in vain.” 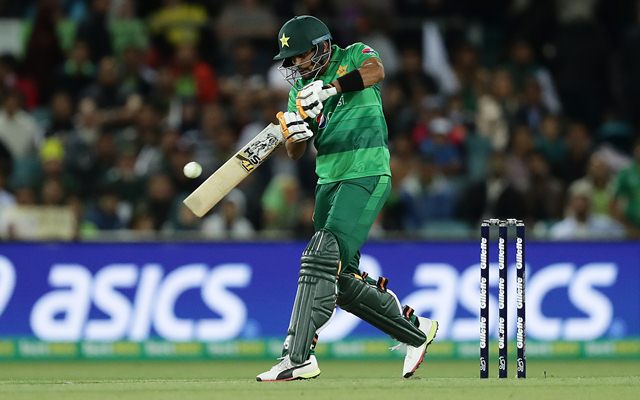 The former fast bowler then bashed the chosen batting line saying that they failed to ‘show maturity’ on the ground. Akhtar said, “The ball was coming up good but Pakistani openers failed to capitalize. Haris Sohail, Fakhar Zaman and Mohammad Rizwan lack the maturity of that of Australian batsman Steve Smith.”

Moreover, Rawalpindi Express stated that the batsmen could have easily set a target of up to 200 runs but they miserably failed. Taking on the balling perception, Akhtar called fast bowler Mohammad Amir’s bowling ‘a good show’. While the tall man Muhammad Irfan struggled in taking a wicket the whole time, Babar Azam pulled off a beautiful 50 off 38 balls.

Muhammad Irfan ‘struggling’ because of his leg!

On Muhammad Irfan’s below-par bowling, Shoaib Akhtar stated, “The management (Pakistan Cricket Board) should have thought of Irfan before picking him in the team.” So far, Babar Azam is the ONLY player in Pakistan’s squad who can be called as an ‘intelligent opportunist.’ 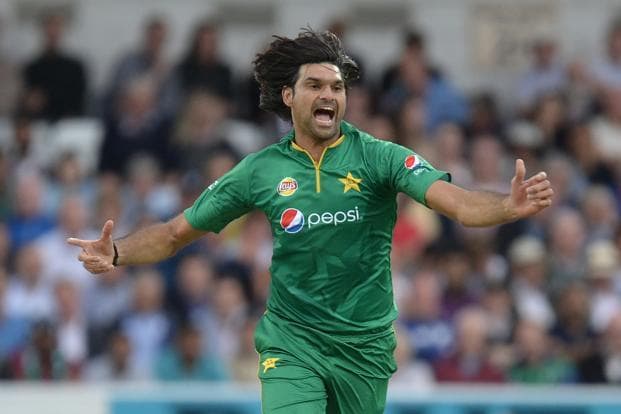 Gradually, winning hopes are dying of Pakistani cricket fans because of the poor performance of national players. Babar Azam’s admirers seem in a concerned state as the frontman of the team bears more responsibilities of a T20 captain.

What do you think of Pakistan’s performance? Let us know in the comments below!

This ‘Molvi’ Committed A Henious Act With A Child Whilst Teaching Qaeda!
Pro Tips To Make The Most Of The Biggest Sale Of The Year: Daraz 11/11
To Top