Here's Why Cricketer Fawad Alam Needs To Be Acknowledged!

This article was originally submitted by Muhammad Ali

Cricket is all about passion, aggression, consistency and in the end, it’s all concluded to sportsmanship.

As per Pakistan’s population, there are one 197 million people in Pakistan; and only 546 cricketers had their dream come true to represent Pakistan at the international level.

Fawad Alam is one individual who is never been given enough opportunity to showcase his abilities.

Fawad Alam was born on the 8th of October 1985 in Karachi. In his debut match against Sri Lanka, he scored 168 runs in just 259 balls in the test match’s second innings played in Colombo. Fawad has so far represented Pakistan in 3 test matches with an outstanding average of 41.66.

So, I was sitting with my folks watching how Bangladesh managed to demolish the world’s best bowling line-up back in 2014. The Bengal Tigers managed to score a total of 326 runs facing Pakistan in the Asia Cup’s 12th edition. Well, we know that Ahmed Shahzad had an impacting century and Shahid Afridi figured out how to end the innings for Pakistan. 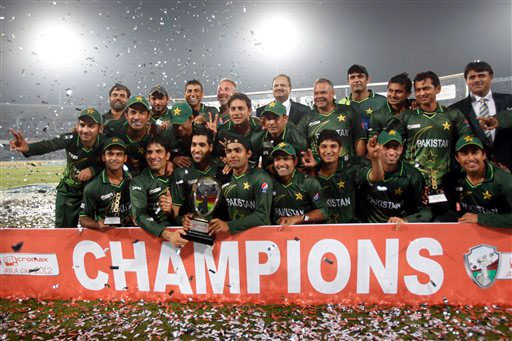 However, there was one more batsman who knew exactly how to built-up the innings when half of the batting line-up crumbled in front of the Bengal Tigers; Fawad Alam.

The man showed a true passion for cricket, and like a lone wolf, carried the burden of scoring runs and building a sensible partnership with Afridi; to lead Pakistan into finals of Asia Cup 2014.

Not to mention that Fawad’s strike rate was 105.71 with the assistance of 4 fours and 2 sixes while confronting bowlers like Shakib-Ul-Hasan, Abdur Razzak, and Momin Ul Haque, despite everything he figures out how to score 74 runs in only 70 balls.

8 March 2014 felt like a battle. Was it even possible for Pakistan to qualify for the finals without Fawad Alam? Well, the answer to the question lies between the stats and scorecard of the match; played between two friendly neighborhood countries, Pakistan and Sri Lanka. 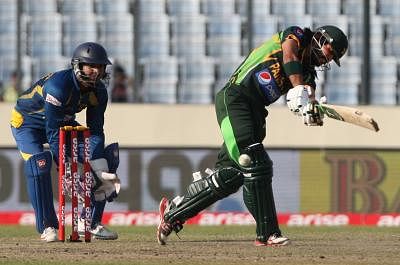 The Sri Lankan Lions had their mind all set to go home with the title of the Asian Champions 2014; as they had bowlers like Lakmal, Mathews, Perera and last but not the least, the Yorker king Malinga.

To balance their team, they had the world’s best stylish wicketkeeper-batsman; Sangakkara trailed by Jayawardene and their present Mr. Reliable batsman Thirimanne.

The Sri Lankan lions easily managed to chase down the total score set by our team at the finals.

Moreover, the leading run-scorer from Sri Lanka’s side was Thirimanne. Once again, the Pakistani cricket team’s batting line-up bowed down to the opponent’s side; and even then there was only one batsman who took charge and scored a blasting knock of 114; with the help of 3 sixes and 8 fours. Fawad nonetheless managed to save his side from a terrible defeat against Sri Lanka. 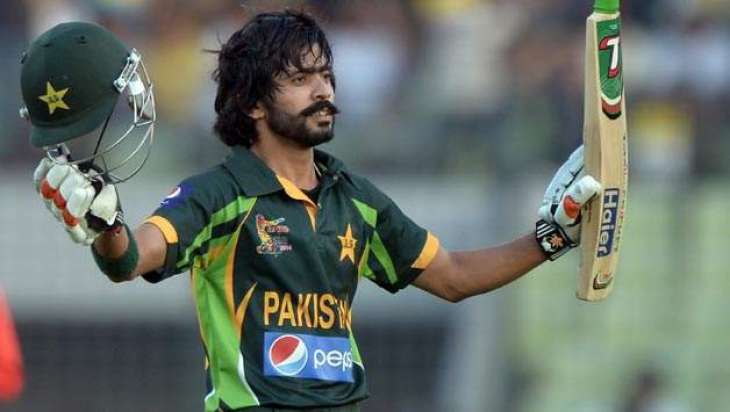 Pakistan’s cricket team desperately needs a batsman like Fawad Alam. The man has run the show in the domestic circle with his 12222 runs, highest of 296*, and with the blasting average of 56.84. The test championship has just begun and Pakistan has lost its focus while going head to head against Australia.

Furthermore, the reason for losing matches is the absence of batting techniques pursued by the batsman. Fawad Alam still has 4 to 5 years of international cricket left in him as he is only 34; not to mention that Misbah-Ul-Haq took retirement at the age of 39.

Honestly, Pakistan can still give a shot to Fawad Alam as he can be a very dangerous player at this moment in his career.

Dua Mangi Reveals Details Of Her Kidnapping To The Police!
This Pakistani Millenial Shares His Two Cents On Climate Change!
To Top