Since yesterday there have been rumors about Shahid Afridi’s daughter Ansha Afridi’s marriage with Pakistani skipper Babar Azam. Several blog sites have been spreading lies about their marriage which has obviously irked Boom Boom.

Like any father, the ‘baseless rumors’ about his daughter have made him outrageous. He shut down all the fake reports through Twitter. He also asked people to be responsible and stop spreading the news on someone’s personal life without verification.

Please refrain from spreading such nonesense and blatant lies. My humble request to all, please use social media with responsibility. Stop spreading rumours and lies that cause distress to the concerned people. Thank you!

Also, there are reports that Shahid Afridi will only allow his daughters to have a marriage in their own Pathan community. He is a father to five daughters Ansha, Ajwa, Asmara, Aqsa, and Arwa.

Lala released his biography named ‘Game Changer’  where he made startling revelations about his personal and professional life. He also made several controversial statements in his book. He clearly stated that his daughters were not allowed to play outdoor sports due to religious and social reasons. 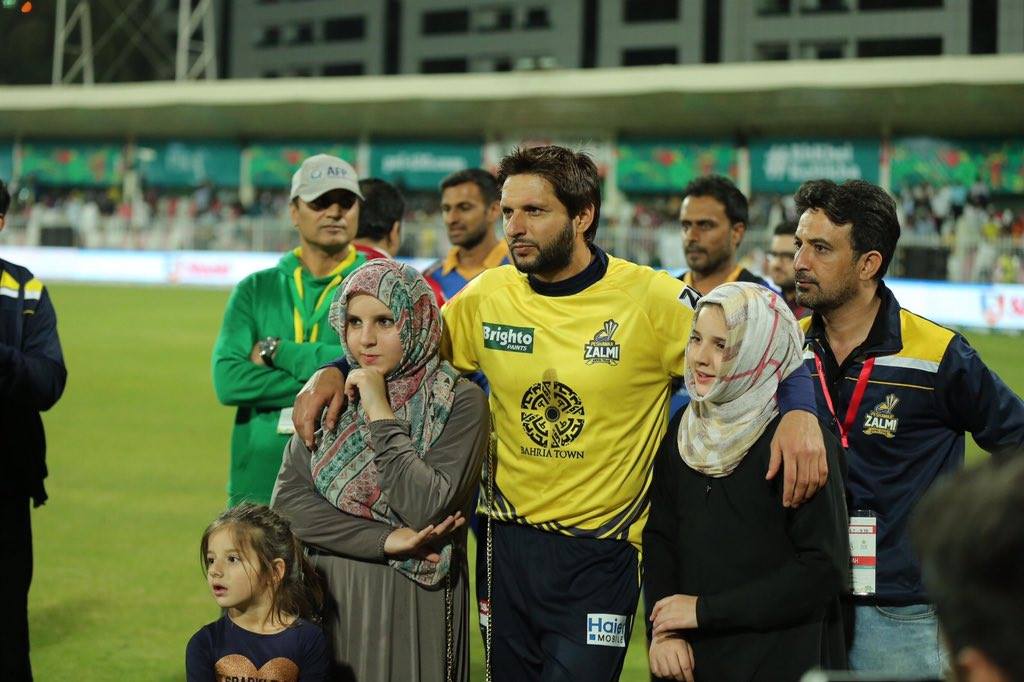 Though he is not a strict father and enjoys every bit of his personal life with his kids. But, he belongs to a community where honor and moral values are considered a topmost priority. The rumor of Shahid Afridi’s daughter marriage has surely made him outrageous.

“Ajwa and Asmara are the youngest and love to play dress-up. They have my permission to play any sport, as long as they’re indoors. Cricket? No, not for my girls. They have permission to play all the indoor games they want, but my daughters are not going to be competing in public sporting activities,” he said. 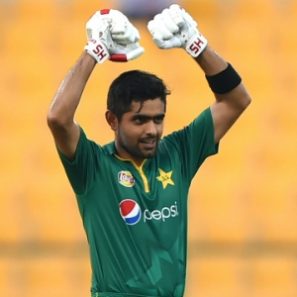 His statement also brought a lot of controversy for him as many people condemned his decision. However, he said, “Feminist can say whatever they want.”

WATCH: A Runaway Cow Meets A Tragic End After Colliding With A Car In Rawalpindi
This Pakistani Girl’s Board Game Allows Players To Experience Challenges Of Arranged Marriages
To Top