Sex Allegations On Prince Andrew: The Evidence of Prince's Support to Jefferey Epstein 'Concealed' by US Court. 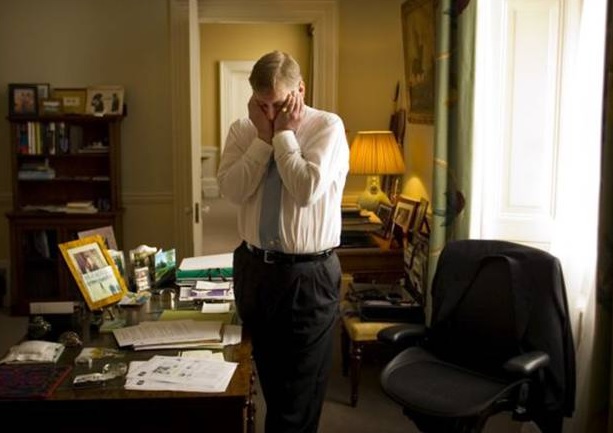 Documents that could expose the efforts put in by Prince Andrew into lobbying for the sex offender Jeffrey Epstein are being kept away from the public after the court informed the millionaire that any such documents will be confidential.

The lawyers of the woman, who claimed that she was forced by Duke of York to sleep with him when she was in her teens, claim that he appeared on behalf of Epstein while the billionaire investor was dealing and negotiating a plea agreement with prosecutors in US about an inquiry into sex with minor girls.

Royal advisers have also denied any association of the prince to the second aspect of accusation made in the court documents submitted in Florida last week- that Epstein garnered support from his influential friends in politics to put pressure for the plea agreement which eventually led him to jail for imploring juvenile prostitutes under state law. He was still absolved from many serious federal offences.

A royal aide said: “The Duke of York would never interfere in an active legal case and did not do so in this case.”

Lawyers representing Ms Roberts and three other ladies, who consider their right to be taken into confidence on the non-prosecution deal that was breached by US prosecutors, believe that evidence showing the involvement of Prince Andrew and the former Harvard Law professor Alan Dershowitz is present. They maintain that Prince Andrew and Alan Dershowitz lobbied for Epstein to save him from the punishment. However, Mr Dershowitz refuted these statements.

The confidential documents disclosed to local media agency informed that documents consisted of evidence that includes ““letters of recommendation or similar communication to any [US] government official vouching for or providing support for Jeffrey Epstein”.

Earlier last year, the prosecutors provided 541 pages of documents to the lawyers of Epstein. Lawyers also reminded prosecutors of the non-prosecution agreement signed in 2008 and also reminded them of its relevance presently. They purpose of reminding the prosecutors was also to halt the process of alleged victims seeking access to more than 15,000 pages of confidential documents.

Related Article : Israel, Close to Banning Jewish Extremist Group ‘Lehava’. Why So Drastic Change in Israel’s Policy All of Sudden?

The lawyers of Epstein were able to receive unpublicized judgment that said that the documents cannot be revealed as it was argued that the bargaining over plea deal was secret and should not be disclosed in public.

The judgment describing the protective confidentiality was rejected by the lawyers of Ms Roberts, aged 31, who has three children and is residing in U.S. They maintained that the ruling is strictly biased and it obstructs the public inquiry of Epstein’s case.

While Rejecting the ruling, Brad Edwards and Paul Cassel, the lawyers of Ms Roberts said , “There is an overriding interest in having these matters exposed to public light.There is considerable public interest in the question of how a serial child molester could arrange such a lenient plea agreement.”

Most Insane Video EVER!!
An Extraordinary Mother [Video]
To Top