What You Need To Know About Noreen Laghari, The Girl Who Joined ISIS 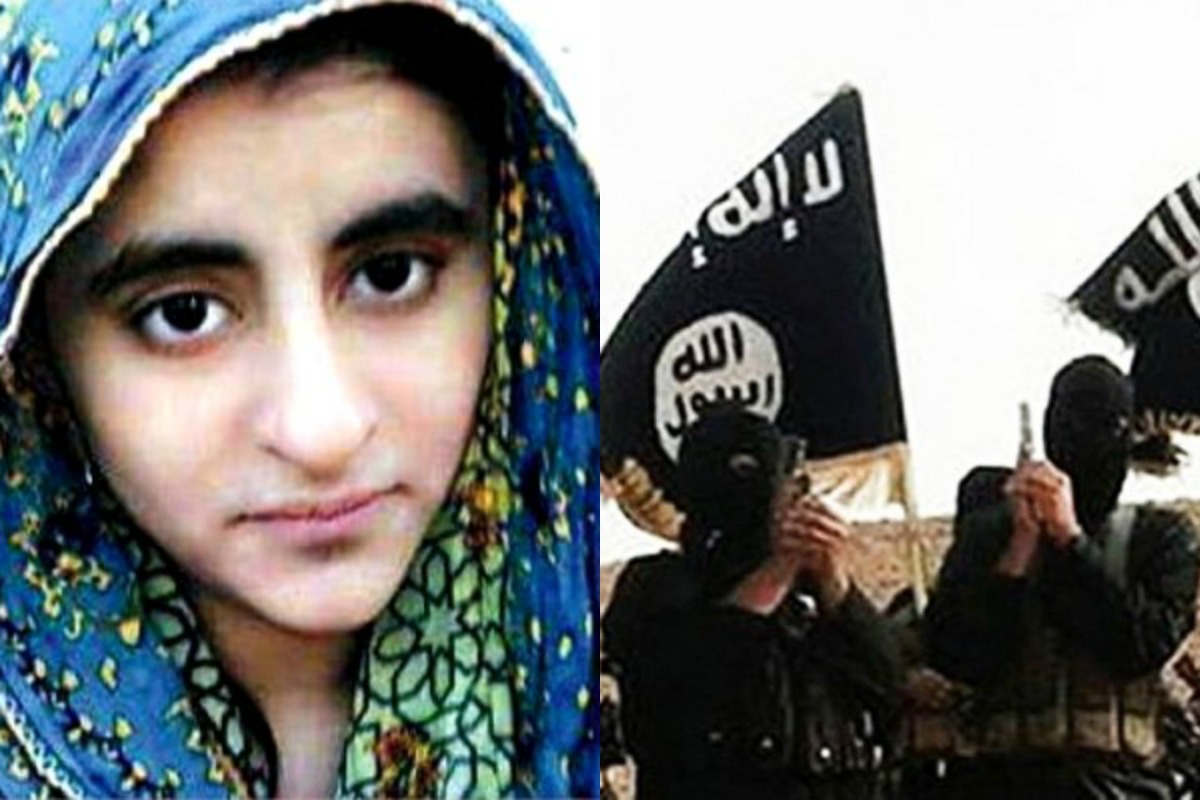 With media and technology expanding, information of any kind can be obtained within seconds. However, this information can also be manipulated in many ways and people can be radicalized, eventually. Maybe that is what happened with a young medical student of Liaquat University of Medical and Health Sciences (LUMHS), Noreen Laghari. Now, upon her arrest by the security forces, Noreen Laghari has confessed to plotting a heinous crime, the likes of which leaves you baffled and heartbroken.

In a video confession released by Inter-Services Public Relations (ISPR) on Monday, the young medical student claimed that she was about to target a church on Easter Day. She also admitted that she was not abducted, as previously rumoured, and that she went to Syria by her own free will. After receiving training and instruction from ISIS, she married Ali Tariq, who was also working with terrorist organisations. The couple was conspiring against Pakistan at the time of the raid by security forces.

However, interesting to note here is that Noreen Laghari, messaged her brother when she reached Syria and termed the place as “Khilafat ki sarzameen” (Land of the Caliphate). She was termed as missing since she left her home in Hyderabad. However, security intelligence confirmed Noreen’s and her husband’s location in an unnamed factory in Lahore. Consequently, in a surprise encounter, Ali Tariq was killed whereas Noreen Laghari was taken into custody.

Intel based op by #PakistanArmy foiled suicide attack on #Easter . #NoreenLeghari was with militant & her cards recovered from site pic.twitter.com/IHxlIulprj

Noreen claimed that Ali wanted her to blow herself up on Easter Day in some church in Lahore, and she was all set to do her duty. Ali Tariq was already working with terrorists, receiving suicide jackets and hand grenades. She was caught while in possession of her father’s CNIC copy as well as her college card copy.

The Vice Chancellor of Liaquat University of Medical and Health Sciences claims that there is negligible possibility that anyone approached Noreen from inside the university. Talking to the media Nausheed Sheikh said: “We don’t think that she was approached by anyone within the university. We believe that she was contacted through social media…” He is confident that ISIS members approached her from elsewhere, and he is hopeful that his university will come clean after cooperating with the security forces.

With massively spreading technology, comes its own drawbacks. The radicalization of individuals is being done all over the world. May it be a nightclub shooter, or a truck driver, or a suicide bomber in France, radicalization today is easier than ever. Pakistan’s security forces have a zero-tolerance set for even a scent of ISIS in its homeland, and hopefully, all such conspiracies will be caught in time and will be crushed.

You Will Be Surprised To See The Transformation Of Your Favorite Actress From Alpha Bravo Charlie
Sources Claim The Blasphemy Allegations On Mashal Were Spread By The University Itself!
To Top