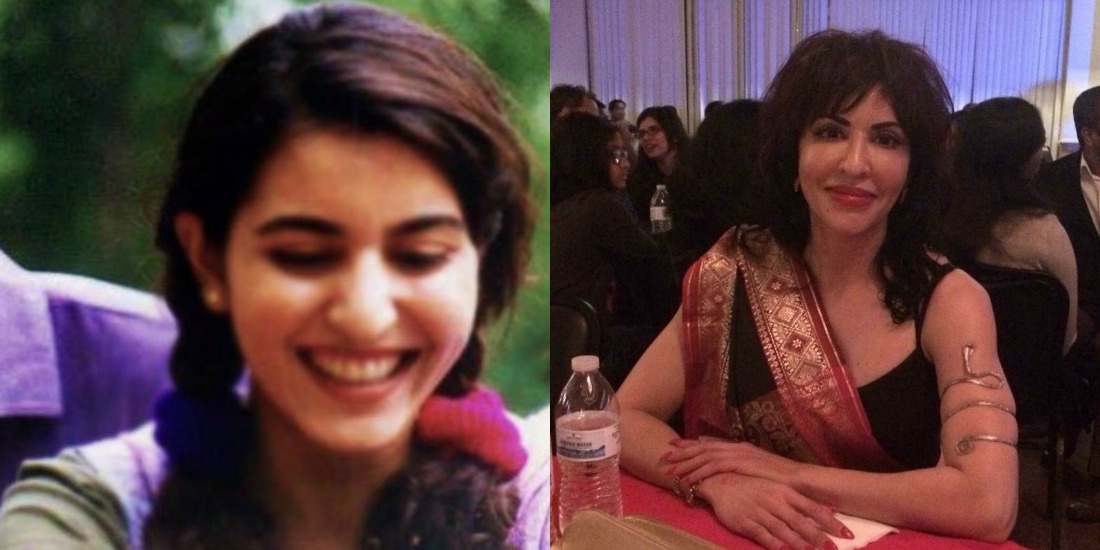 If you’re a Pakistani 90s’ kid, there are certain things you can never remove from your memory. Be it Pakistan’s lush parrot green cricket kit from the 1999 World Cup or the Dino Bubble Gum ad, they are forever imprinted in your memory. Another hit from the 90s’ was the famous Pakistani TV serial Alpha Bravo Charlie, which even today, has fewer competitors.

Alpha Bravo Charlie was a TV show produced by the Inter-Services Public Relations (ISPR) and directed by Shoaib Mansoor. The show was based on 4 lead characters, Alpha, Bravo, Charlie, and Shahnaz. 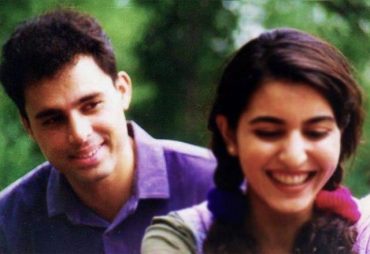 The family show which set the narrative and life of officers who serve in the Pakistan Army got a lot of attention from around the world and still manages to swing a few eyeballs today. One of the stars of the show, Shahnaz, who in real life was Shahnaz as well, was the heartthrob. Shahnaz Khwaja was the crush of millions back in the day. However, her latest pictures have left her fans shocked. 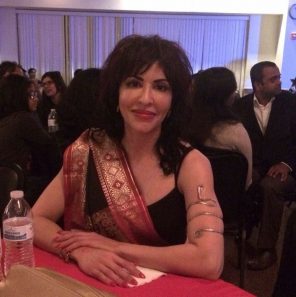 Apparently, Shahnaz has gone through a number of aesthetic surgeries and has ended up looking like a rockstar. This, to her fans and admirers, came as a bit of a shock.

This is how ABC fans reacted to Shahnaz’s aesthetic transformation 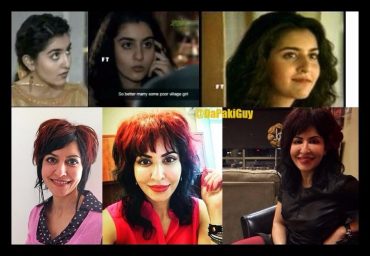 Though aesthetic surgeries aren’t good but lets not make her a monster, she’s part of our grt memories, respect #Shehnaz #AlphaBravoCharlie https://t.co/n2yelrOBVU

???? I wish I would have never seen this post , I Binge watched #AlphaBravoCharlie a year ago when I heard about hw good it was https://t.co/Cj8M9C3hi2

Even though Shahnaz’s fans are shocked and haven’t taken her transformation very well, the policy of living and let live fits best here. She might have gotten surgeries or botox injections, but that can never take away the moments she gave us with Alpha Bravo Charlie, which is reminiscent of the contributions of Pakistan Army to the country.

As for Shahnaz’s transformation, one must also realize that the show was filmed over 20 years ago, Shahnaz Khawaja has aged and she cannot look the way she did before. Whatever she chooses to do with her body is her choice and hers only.

Manto’s Pen: Literary Reflections of a Society and its Beyond
What You Need To Know About Noreen Laghari, The Girl Who Joined ISIS
To Top