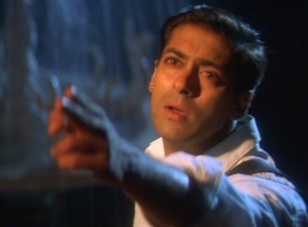 We all have self proclaimed ‘pseudo intellectuals’ on our social media lists who find it ‘inspiring’ to give meaning to their mundane pictures by giving it a quoted caption. It may be an easy strategy to portray intellect, but breaking news! It’s not.

University of Waterloo PhD student Gordon Pennycook recently conducted an experiment on 300 individuals to see if there is a link between intelligence and supposed ‘mantra’ in posting inspirational quotes on social media. 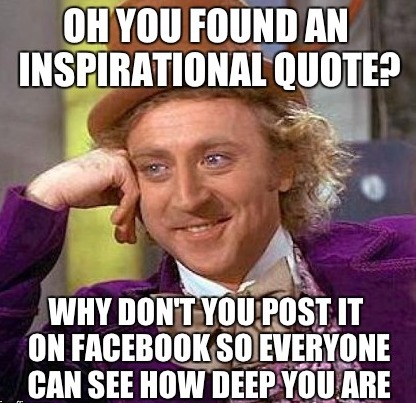 For the study, each participant was given a series of statements to rate using a numerical scale to classify each quote as either ‘profound’, ‘bullshit’ or ‘mundane’. Interestingly, Pennycook found out that those who categorized seemingly inspirational (but totally ridiculous) statements as ‘profound’ were more likely to possess a lower IQ.

The research also revealed that these participants were also more likely to believe in superstition, paranormal and all the less-logical-easy-to-fall-for-beliefs.

Bad news for all the motivational ‘intellectuals’, these findings may result in some serious unfriending the next time you decide to post such quotes.

P.S. Don’t cry because it happened, smile because it’s over! :’)

Also See: 9 Quotes That Will Send Shivers Down your Spine!

Also See: 7 Powerful Quotes By Pakistani Women That Will Inspire You!

What Happened When Pranksters Read Bible Passages to People, Telling Them It Was the Qur’an
‘Among The Believers’ Documentary On Lal Masjid Will Leave You Shocked!
To Top