Sania Mirza makes a Witty Tweet Supporting Her Husband and it’s the Cutest Thing Ever!

Shoaib Malik and Sania Mirza are one star-studded couple. For years, both the cricketer and the tennis icon have ruled the arena of their respective sports. When news came out of Sania and Shoaib getting married, it took a toll on people and remains one of the most extravagant weddings of sports personalities. 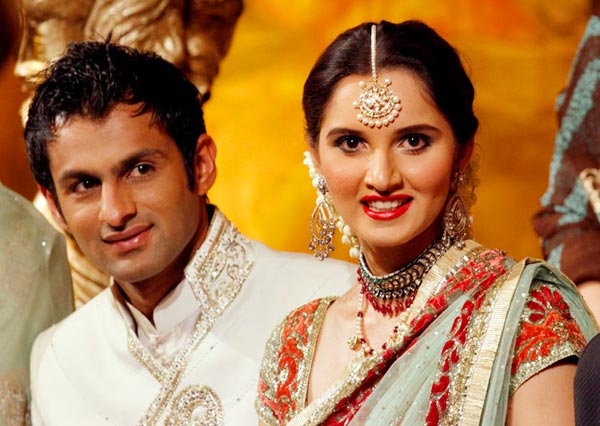 Shoaib Malik may have past his prime but he is still a prolific player and continues to prove his tenacity in the team. He’s a veteran player and a great source of inspiration and advice for the young lads. Many youngsters in the team look up to him in many ways. Meanwhile, Sania Mirza, her emphatic record in tennis simply speaks of everything. She has bagged many trophies and won world-class tournaments and remains one of the best players from India.

Every now and then, you would come across Sania Mirza and Shoaib Malik engaged in Twitter threads that are pure entertainment. They like to joke around, play some banter and remain absolutely adorable on the social media platform. Both are a successful and healthy couple and we simply could not love them more! 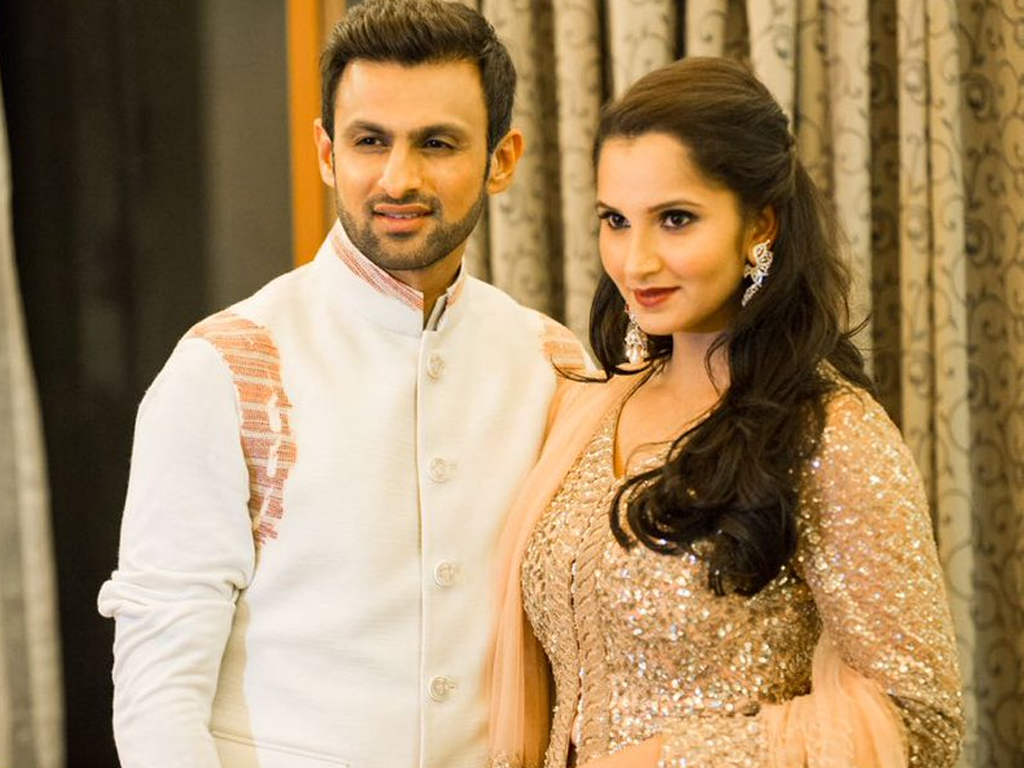 Once again, Sania Mirza’s twitter becomes a source of entertainment as she manages to make a remark that has simply left us all in laughing fits.

It all happened over this tweet, where Shoaib Malik’s debut run was being compared to that of Shaheen Shah Afridi since both players are now playing together on the same team.

It’s remarkable how Shoaib Malik has managed to stay on top of his game, he manages to pull off a great display on the pitch and remains fit.

Dear, Lord! That’s a cracking tweet by her. Of course, she means that her husband is still young and the way she sees it, he’s still a spring chicken.

That’s some quality humor from the wife here…