Meet Bollywood Gandu – seriously guys, we are not calling him that; it’s just his Twitter handle 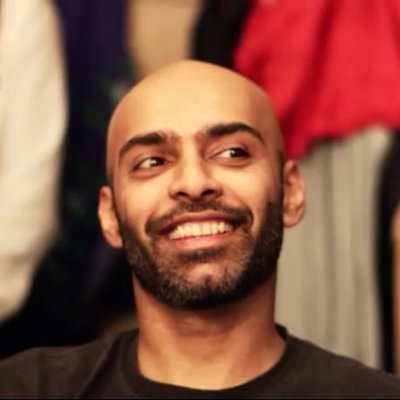 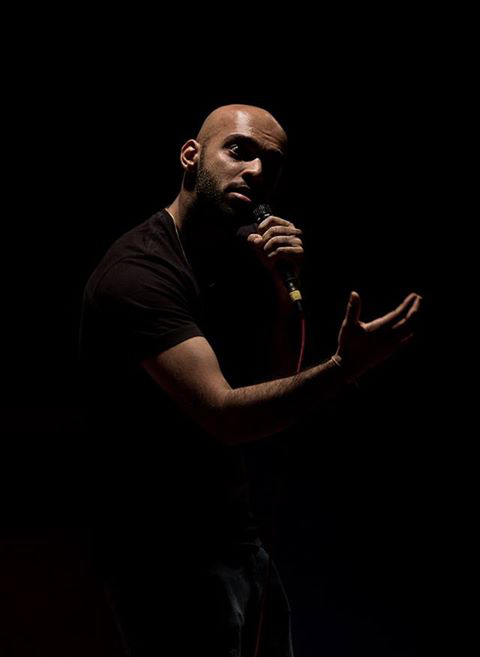 Bollywood Gandu’s – oh, I mean, Karan Talwar – Twitter is full of hate-mongering and inciting offence, especially on us

Who said Pakistan is a backward country? The whole world is in April but they are in July. pic.twitter.com/JF4DYHrJY9

But the Bollywood Gandu doesn’t spare even his own…

Kapil – I love you

Girl – But we are talking in person pic.twitter.com/IiEYk5hFqY

Anyway, this is where he made a claim about Alia Bhatt’s movie “Raazi” being a biopic of Sania Mirza

Matlab, kia yaaar? This guy seems to have a habit of poking his nose in other people’s business, like a lot. His anti-Pakistani humor and tweets have taken a toll on people now.

Alia's Bhatt's "Raazi" is a story of an Indian girl who gets married to a Pakistani man but she still works for India. Basically, this movie is a biopic of Sania Mirza. #RaaziTrailer

And Sania Mirza wasn’t having it at all. She saw his tweet and was quick to react to it. Sania Mirza turned down his outrageous claim and we are applauding for her.

10000 points for Gryffindor. That’s such a decent reply. She did not lose her cool and neither stooped down to his level. Instead, she casually expressed her disapproval and now Twitter is into a meltdown.

Well, Bollywood Gandu, you have got your answer now.