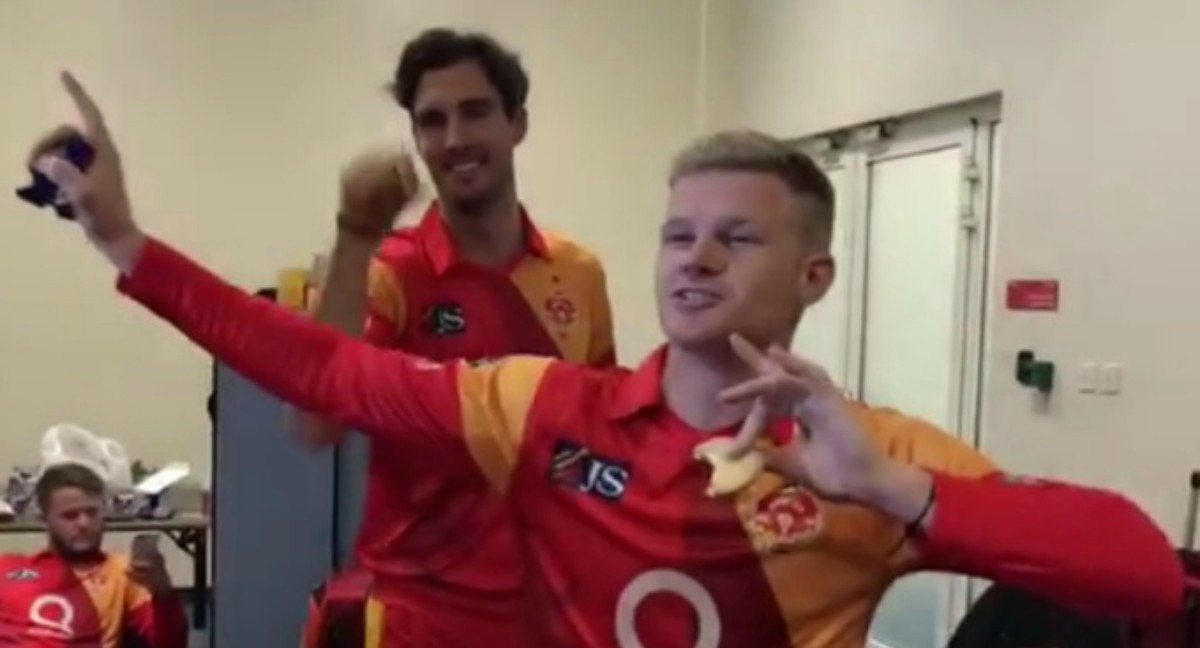 Pakistanis were expecting the second edition of Pakistan Super League (PSL) bigger and better than its first season. Everyone was looking forward to more fun in cricket and after the energetic and power-packed opening ceremony of PSL at Dubai Stadium, it seems that the expectations Pakistani cricket fanatics are fulfilled.

Likewise the Pakistani players of any franchise, international players are also taking exceptional interest and performing their level best in every match. For example, Darren Sammy of Peshawar Zalmi posed for a selfie when the third umpire replied to his appeal positively. 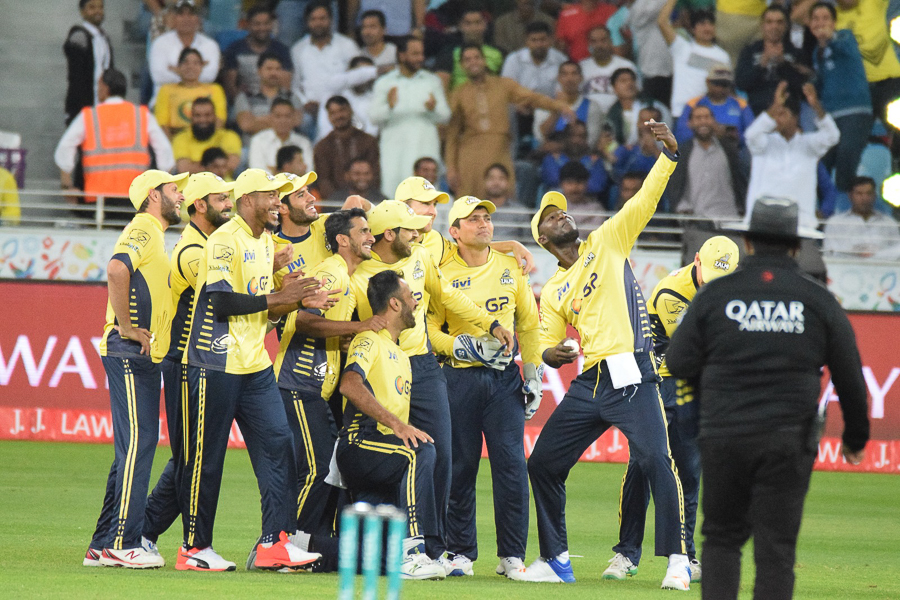 While Pakistanis are head over heels over the energy of international players in PSL, they are loving one specific player the most. He is the amazing English player who never misses a chance for entertainment in PSL so far. I am talking about none other than Sam Billings of Islamabad United. 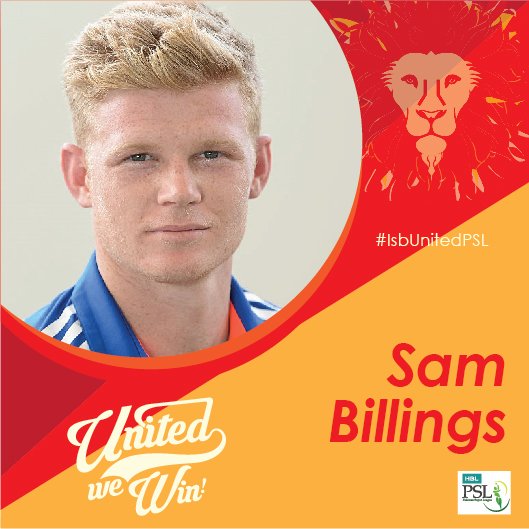 In the opening ceremony of PSL, Islamabad United players dressed in green shalwar kameez was absolutely a treat to watch.

Sam Billings, who loved the attire so much couldn’t control the Pakistani patriotic feels and showed us some of his bhangra moves while singing Dil Dil Pakistan.

And now, he has taken the fun time to next level. The official Facebook page of Islamabad United released another video clip of the team’s dressing room where boys were seen taking rest, but Sam Billings was seen utilizing the available moments.

Here is how Twitteratis responding to Sam Billings amusing videos.

????seems like @finnysteve is genuinely obsessed with salt bae???? great attempt at dil dil @sambillings just one with you in shalwar kameez too???? https://t.co/QfcvbYa2NZ

PSL 2017 is one of the best cricket events when compared to other T20 leagues around the world. The energy level of every single player and spectator is extremely high. Pakistanis are hoping that they will get to see even better matches this time around, hoping that the finale in Lahore would open the gates for international cricket in Pakistan.

This YouTuber’s Unique Efforts In Harmonizing Pakistan Is Certainly Worth A Praise!
Pakistani Celebrities Poured In Heartfelt Messages For Victims Who Lost Their Lives In The Lahore Blast
To Top