Saba Qamar to Perform Item Number in the Movie 8969? 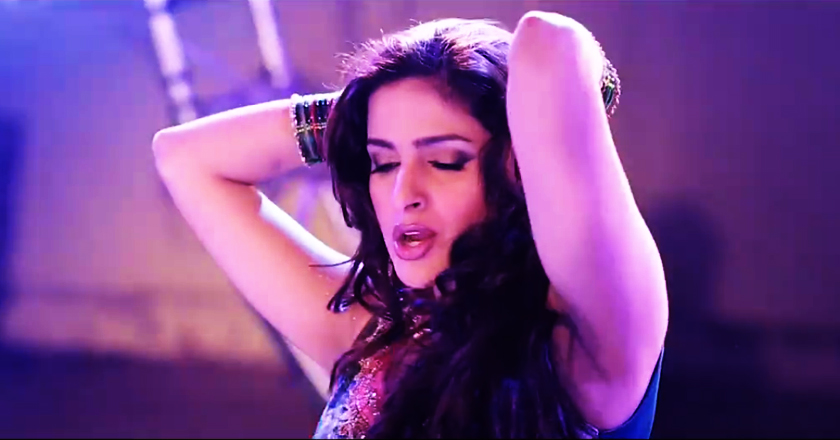 The trailer for the upcoming Pakistani film 8969 has been released and it features the multi-talented Saba Qamar. The movie is directed by Azeem Sajjad along with the assistance of AJ Productions. The star cast includes: Saba Qamar, Hussain Tiwana, Azeem Sajjad, Sadaf Hamid, and Anam Malik and many others.

The director, Azeem Sajjad has been associated with the industry for over 2 decades now and has done quite well. He mostly produced and directed Pushto television serials. Aired on ATV Khyber, Â Za Pakhtoon Yum (I am Pakhtoon) is his most recognized and appreciated drama. 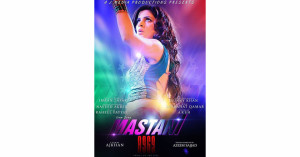 The trailer of movie 8969 is pretty disappointing, in all honestly, as it conveys very little about the story line. Apparently, the genre of the film is mystery/thrill/suspense (with a touch of romance). Having said that, it seems to be an average Lollywood movie lacking substance/ body.

The speculations and rumors that Saba Qamar will be performing an item number on the song â€˜Mastaniâ€™ were denied by the actress herself.

Read Also: Saba Qamar Is Proud Of Her Role In Baaghi

In an interview, commenting on the item number rumor Â Saba Qamar said:

â€œWhen I do dramas, housewives relate to me. I donâ€™t think they will continue to feel the same about me once I perform on an item song.â€

On the other hand, soon after her statement went out, a video of the song â€˜Mastaniâ€™ went viral.

Although it is way too early to jump to any conclusion, but the trailer of 8969 fails to impress. However, upcoming movie releases such as Operation 021 and Na Maloom Afraad seem wayÂ more promising.