Salman Ahmad: Mr. Universe Runners Up But Who Cares? 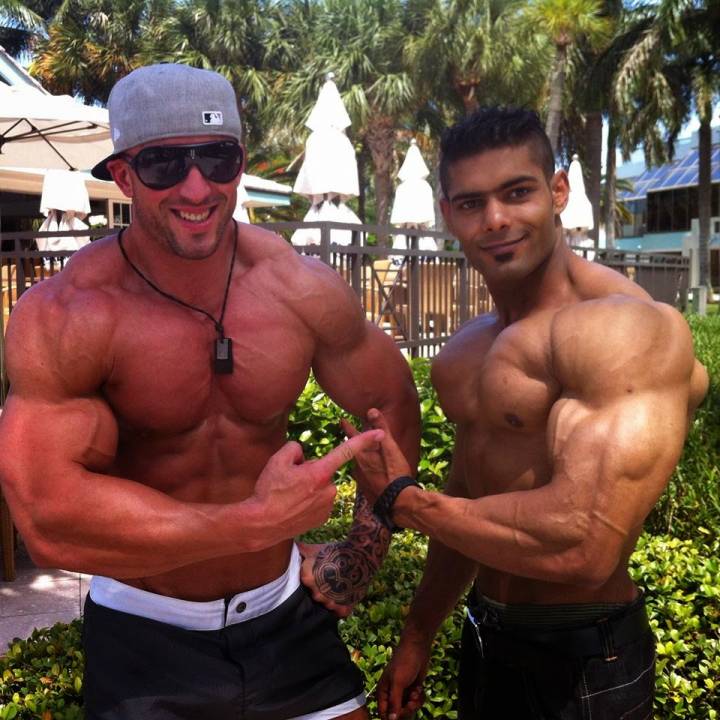 Salman Ahmad recently got a second position in “Mr Universe” competition in Miami, USA. With an impressive body and fine cuts Salman Ahmad is MusclemaniaÂ® star as well as natural bodybuilder athlete. Salman Ahmad is a spokesman for sports fitness and healthy lifestyle.

He is from Lahore, Pakistan with thousands of followers on social media.

Yet, the Government of Pakistan is paying no attention towards other sports like body building, swimming, and some other games. They are only interested in the development of cricket and hockey which they have broken into pieces as well. With the start of every day, we are imposed by new channels and print media to hear about cricket.

All the charges for participating in competition have been paid by himself and no support from the government of Pakistan has been provided which is completely disappointing. He said in his message that currently there is a lot of corruption in the sports association of Pakistan. He just needs a chance to get there on media and show their real faces to public.

He targeted the ignorance of media in Pakistan by saying that; â€œI proudly represented Pakistan in Mr. Universe competition, and got second position. But they replied that you need to pay us for showing you on our news channel. People around the world respect me due to my achievement, but still I have been ignored in Pakistan. Media provides complete coverage to politicians even when they are doing nothing. While a man comes from Miami with second position in Mr. Universe competition has got no attentionâ€¦.â€

After struggling a lot and sharing his success with many news channels in Pakistan, he has got not a single mention. Salman Ahmad is really a proud for Pakistan as he has got such a great name in the world of body building. After being ignored by many news channels, he spoke out on social media. A nine minute video got viral and supporters across the whole Pakistan started to contact him. Kindly, share his message and support the real hero of Pakistan.

Well, you can easily contact Salman Ahmad on Facebook. And if you have any valuable information regarding his issue, don’t forget to contact me. I will try my best to reply as soon as possible.