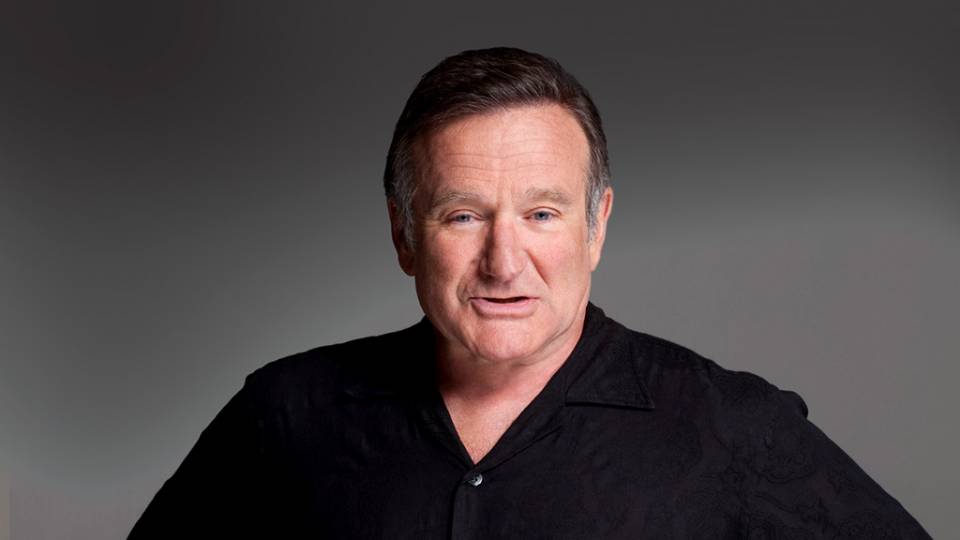 Robin WilliamsÂ was found dead at his home as the police confirms. The police arrived 7 minutes before pronouncing the death of Robin Williams at 12.02 am. Unfortunately, the cause of the death is said to suicide, however a comprehensive investigation is yet to be made.

His wife, Susan Schneider,Â said in a press statement:Â “This morning I lost my husband and my best friend, while the world lost one of its most beloved artists and beautiful human beings,” she said in the statement. “On behalf of Robin’s family, we are asking for privacy during our time of profound grief. As he is remembered, it is our hope that the focus will not be on Robin’s death, but on the countless moments of joy and laughter he gave to millions.” 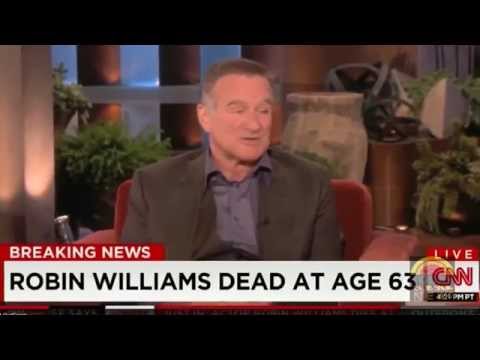 Robin Williams had recently returned from rehab as he previously joked about his struggles of using alcohol and drugs.

“At this time, the Sheriff’s Office Coroner Division suspects the death to be a suicide due to asphyxia, but a comprehensive investigation must be completed before a final determination is made,” police said in a statement.

Robin Williams was born in Chicago, in 1951.

Born in Chicago, Illinois in 1951, Williams joined the drama club in high school and was accepted into Juilliard School in New York, the prestigious American academy for the arts.

Robin Williams has given acts like Mrs. Doubtfire, Good Will Hunting and Dead Poets Society that the world may never forget.

Meanwhile in Gaza; 2,000 individuals have been killed since the beginning of July and the world only temporarily briefs.

What’s Out Now? The Bridal Collection of 2014 by Maria B.
Isn’t Facebook Messenger Simply Convenient? Well, Here Is What You Did Not Know About It!
To Top