After a long five-month lockdown, the government has finally announced to reopen businesses across Pakistan. Where several industries were already working from the past two months, few were still suffering due to the on-and-off lockdown.

Restaurants and salons are among those sectors that were not allowed to operate from the last five months. However, Federal Minister for Planning, Development and Special Initiatives Asad Umar has now announced that restrictions on the hospitality and recreational sectors, will be lifted from next Monday.

Speaking to the media today, he said all restaurants and local beauty salons can operate from August 10 as the efforts against the coronavirus pandemic seem to bear fruit. In addition, indoor gyms and sports clubs will also reopen from Monday. 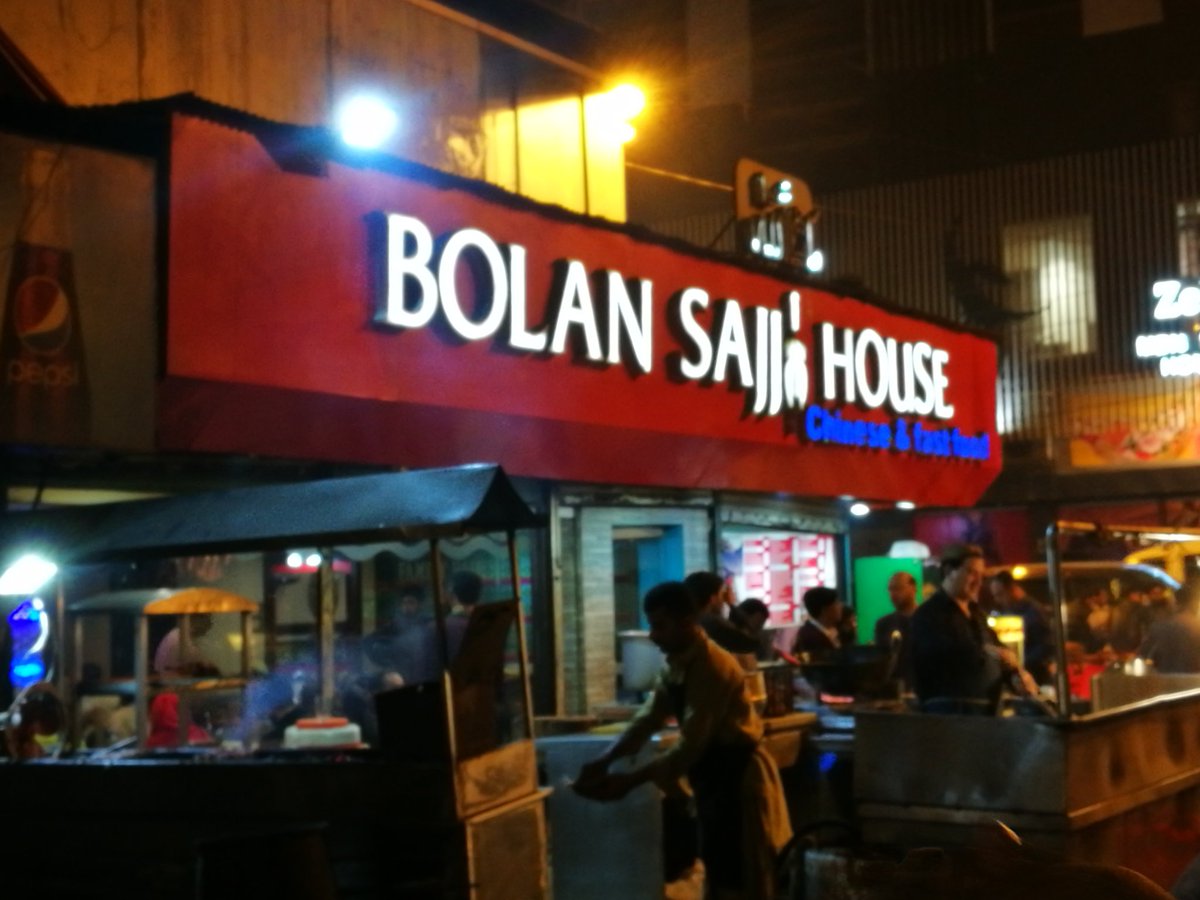 “A review on the decision to reopen educational institutes on September 15 would be done on September 7,” he added.

A few days back, the government also announced to reopen educational institutions across the country on September 15. There is still a debate over the issue.

Umar also announced that tourism in the country will also start from August 8.

Also, the Punjab government has already lifted the lockdown after ascertaining that the coronavirus did not spread after Eidul Adha.

It, indeed, sounds like a good relief for many people locked in their houses. Since all the recreational activities in the country were closed people were getting depressed at home. So what are you planning to do after this lockdown?

WATCH: Pakistani-Canadian YouTuber Zaid Ali Gets The Surprise Of His Life From Google
Maryam Nawaz’s Son Junaid Safdar Is Finally Getting Married, But Who Is The Bride?
To Top