The phones are designed to keep the “youth in mind.” “By embodying the spirit of ‘Dare to leap’, realme provides an optimum combination of bold, innovative designs and a balanced integration between software and hardware. 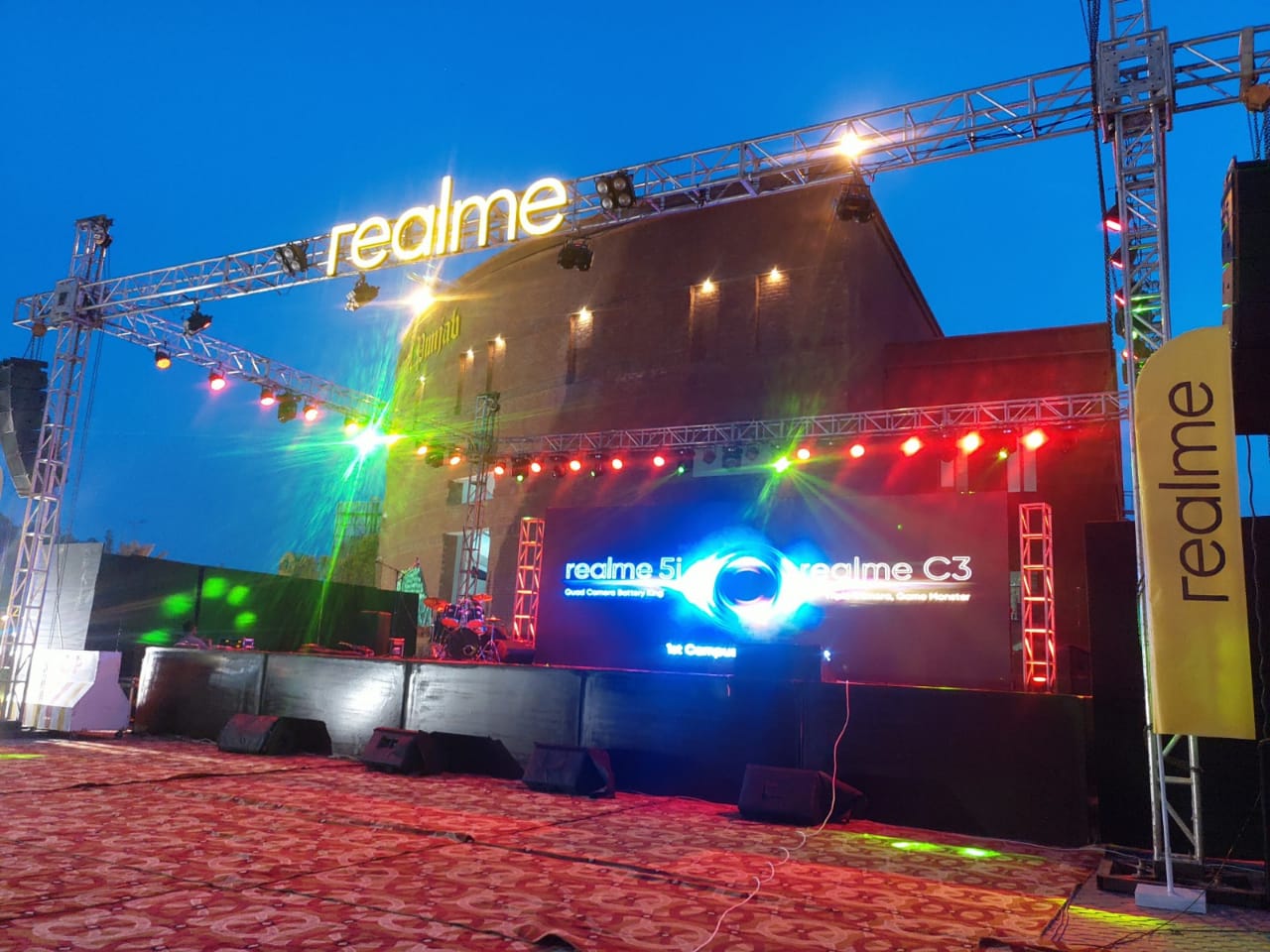 The launch, which took place at the University of Central Punjab, was an absolutely massive event and realme really took the opportunity to showcase the new realme 5i & realme C3 abilities to the max!

Launch of realme 5i by Parhlo

Launch of realme C3 by Parhlo

The attendees got to check out the phone at an experience zone set up for that very purpose, giving everyone a chance to try out the features first hand. Of course, we had to get in on the fun. As expected, the absolute highlight of the realme5i is the Quad camera with a massive 5000mAh battery whereas realme C3 has proved to be a true gaming monster with MediaTek Helio G70 processor. With all this, it’s easy to see that realme has another winner on their hands and is very well priced for all the functionality it packs into such a sleek design. So, if you are on the lookout for a new phone, realme 5i & realme C3 should be on the top of your list right now.