These days, the whole of Pakistan is busy following Prime Minister Imran Khan’s recommendation to watch a Turkish series. Previously, PM Khan had directed to air ‘Diliris Ertugrul’ on the state channel and everyone got hooked.

Now, having a massive viewership in Pakistan, the Turkish drama is running successfully, breaking several local records. Well, after Diliris Ertugrul, PM Imran Khan now wants the nation to watch “Yusuf Emre” and learn from it too. Regarding the increasing number of TV shows being watched, recently, a well-reputed Pakistani cleric has brought up an extremely sensitive claim.

Apparently, the Premier, in order to promote the Islamic culture and understand its history, decided to show these dramas. Since religious clashes are nothing new in Pakistan, this time also, Mufti Tariq Masood came forward with a statement. Undoubtedly, the cleric has immense knowledge about Islam and other related things but, his recent claim is rising questions.

Providing his opinion on the drama-watching trend, Mufti Tariq Masood said that it will take away your Jannah. ”People who are taking interest in dramas, as per Allah’s teachings, there is no sign of him in Jannah. From dramas and films, no one has walked onto the right path, ever,” he states.

Moving on, Mufti Masood then talked about the impact, the Turkish dramas now have on the Pakistani nation. ”Take Turkey’s President Tayyip Erdogan as an example. He made dramas and I don’t call dramas right but he set a vision to show the true picture of Khilafat e Usmania,” he added. 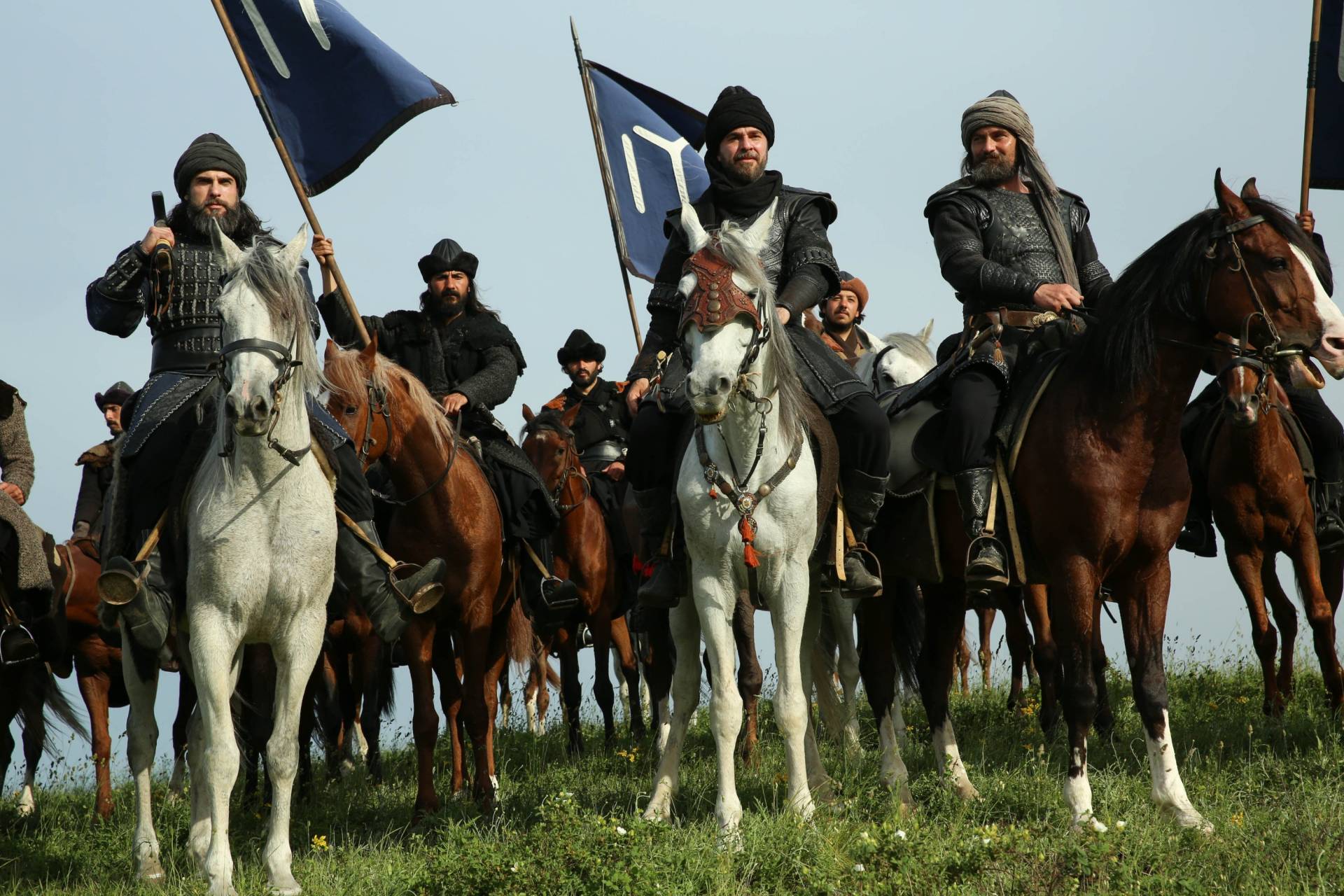 Further, Mufti Masood said, ”It was to join the family system. Tayyip Erdogan is explaining his nation to marry young because we have to take our generation forward.” He then asserted, ”People say that the drama has earned billions till now but it ruined our culture. People are taking an extreme interest in dramas.”

Watching dramas into the cinemas

On the changing atmosphere, he said, ”People are literally crying after watching dramas. Families are binge-watching dramas in cinema halls and are getting emotional as if they won’t be able to watch it again. Whereas, these things are just for timely entertainment and they are just wasting your time.”

”What if you go down your grave watching these dramas? They’ll deprive you of Allah’s Jannah. These dramas and films have never done any good for anyone. They have only ruined our family system,” he added. Well, previously, Mufti Tariq Masood‘s take on avoiding mosques and Taraweeh in Ramadan because of the pandemic also infuriated many.

What do you think of Mufti Tariq Masood’s statement? Let us know in the comments section below!