Pakistan is truly blessed to have one of the best armies in the world which carries the potential to get the enemies down on their knees, easily. Well, by the elite wit of Director General Inter Public Relations (DG ISPR) Major General Asif Ghafoor, India seems inspired. Last weekend, India’s cybersecurity chief Rajesh Pant couldn’t hold but praise DG ISPR Asif Ghafoor in an official presser.

However, it seems like the show of patriotism and strict statements of DG ISPR Asif Ghafoor have made him everyone’s favorite. Earlier this year, when India wanted war, DG ISPR called out the Indian Army chief for constantly provoking war. Anyways, last week, on Saturday, Indian cybersecurity chief Rajesh Pant lauded DG ISPR Asif Ghafoor with the urge to have an Indian figure like him. 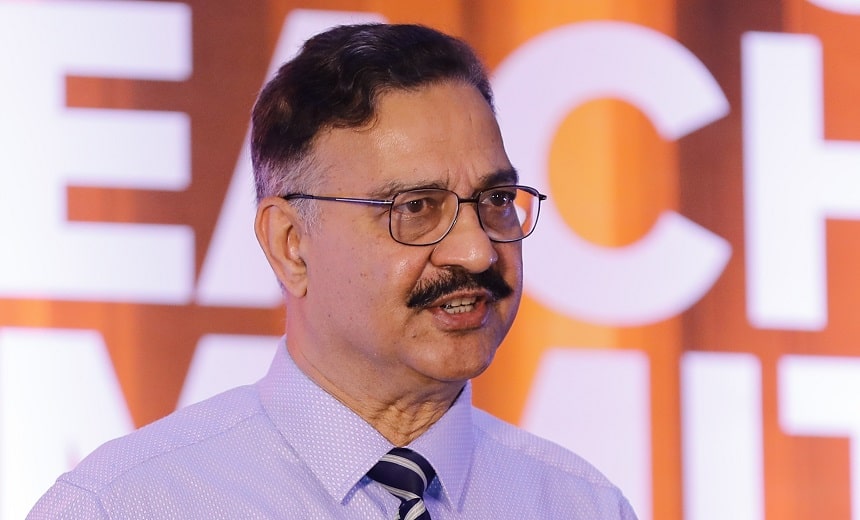 With criticism for the Indian Army’s three wings public relations officers, Pant stressed to have India’s ‘act together’ like Pakistan. Apparently, the cybersecurity chief Lt Gen (retired) Rajesh Pant chaired a seminar and quoted the unfilled gaps in the narrative warfare. Appreciating DG ISPR Asif Ghafoor’s services for Pakistan, the chief declared the need for an equivalent unified public relations system for the Indian Army.

“Pakistan Army has got its act together in the narrative warfare”!

Hailing the responsive attitude of DG ISPR, Pant uttered, “They [Pakistan Army] have got their act together in the narrative warfare”. Further, the cybersecurity chief stated, “When are we going to have our own equivalent of the DG ISPR because the (Indian armed forces) services have their own PRs and they are going in different ways”. 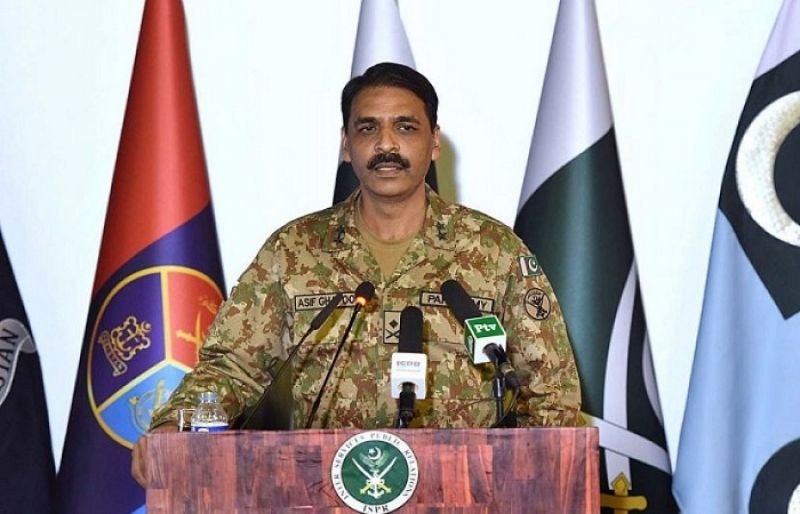 “Somebody at the national level now has to look at the narrative warfare and how to implement it in various domains”, he maintained. Regarding DG ISPR Asif Ghafoor, the spokesperson of the Pakistan Army, Rajesh Pant said, “Ever since Pakistan Army created the DG ISPR post, they have got their act together”.

However, Rajesh Pant’s ‘favorable’ statements regarding DG ISPR Asif Ghafoor stirred a debate on social media. Previously, regarding the latest CAB bill, DG ISPR labeled the ongoing protests, the beginning of India’s end. Currently, with trolls for India and praises for the Pakistan Army, the hashtag #IndianMediaExposedByISPR is trending on Twitter.

No doubt about that!

Dg ispr said that india should 1st look inwards and protect its citizens before pointing fingers at pakistan. #IndianMediaExposedByISPR pic.twitter.com/RQOoTa7Nf7

"There will never be a compromise on Kashmir whatever the cost. We are capable & fully prepared to thwart any misadventure/aggression for defence of our motherland,” said DG ISPR#IndianMediaExposedByISPR @OfficialDGISPR@peaceforchange pic.twitter.com/C2sTCMmG65

On Current Situation and comparison of Modi and Hitler #IndianMediaExposedByISPR pic.twitter.com/gUWagfn6LM

India media is the world most worst media inspit of spreading love and truth they spread violence and extremism in the world .#IndianMediaExposedByISPR pic.twitter.com/mjFGfq4p2p

What do you think of Indian cybersecurity chief’s take on DG ISPR? Let us know in the comments section below!