While news of MQM founder seeking asylum in India stirred online debate, his recent ‘desperate’ act says it all. Last month, in November, Altaf Hussain appeared in the infamous Arnab Goswami show. He requested Indian Prime Minister Narendra Modi for asylum. Trying to hide behind the Christmas spirit, Altaf Hussain, on Sunday, arrived at Mumbai airport ‘disguised’ as a Santa Claus but got caught. 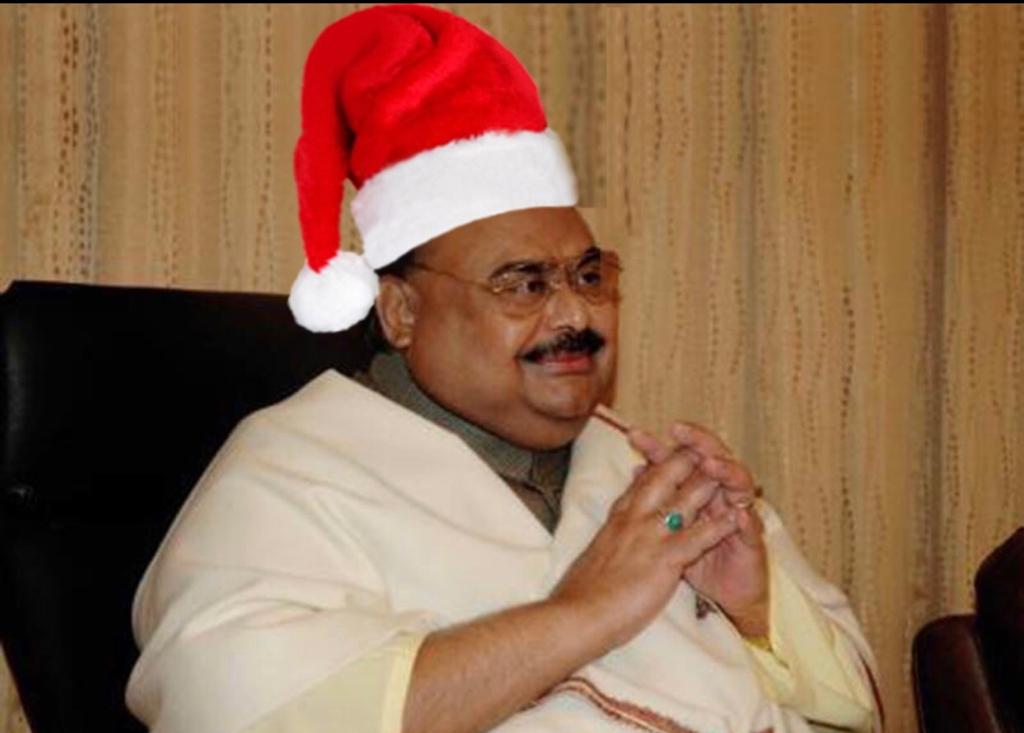 Certainly, Altaf Hussain’s desperation to live in India is evident but the concerned government doesn’t have enough room, maybe. Well, according to Indian media reports, the MQM leader entered the city airport. He was with a group of other individuals wearing Santa costumes for Christmas. At the last checkpoint, the Mumbai airport security officials asked the group to drop their masks and costumes for verification.

While others immediately started keeping their garbs aside, Altaf Hussain didn’t do so. Fearing Altaf got the officials into suspicion after he refused to take off the Santa Claus avatar. After a long argument, the security officials angrily took the MQM founder in the investigation room and forcefully pulled off the fake white beard and red costume. 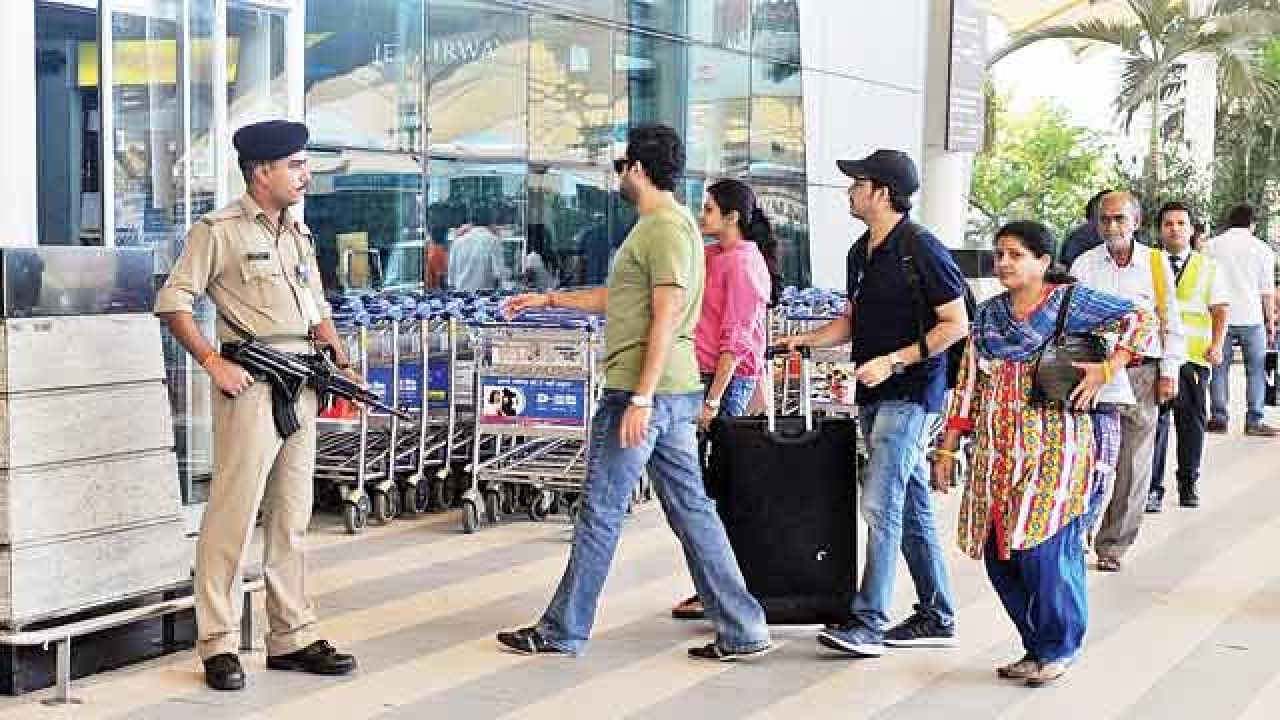 The unexpected revelation stunned everyone as it turned out to be the asylum seeker in a Santa Claus uniform. However, the shocked officials immediately informed the higher authorities about the ‘unwanted’ arrival. Reports further suggest that upon being revealed, Altaf Hussain started shouting ‘Modi’ and constantly kept asking to talk to the Indian PM.

However, PM Narendra Modi after knowing called an urgent meeting to analyze and solve the unusual issue. Later in an official presser, the Indian PM called Altaf Hussain’s arrival in India ‘illegal’ and ‘ill-minded’. Further, Modi ordered the security officials to send the MQM founder back to London by a private jet form by the very next flight available. 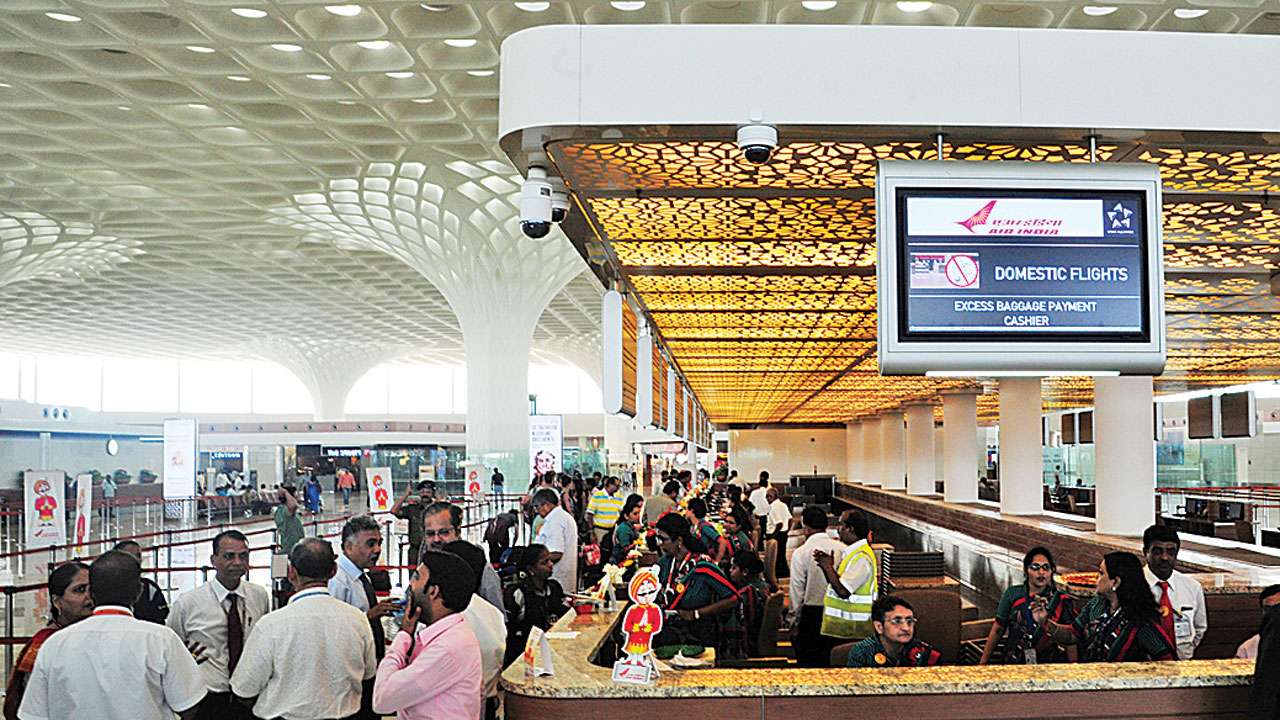 However, the unusual stance filled social media with mixed opinions from the masses and are still coming in. Previously, seeking asylum, rumors started circulating that Altaf Hussain is converting to Hinduism which made many angry. Well, the recent Santa Claus pull off by Altaf Hussian went in vain and the world can’t stop laughing at it.

*This is a work of Satire. None of the above-mentioned scenarios are based on reality.*