12 Things About Pakistan That Make All Of Us Proud! 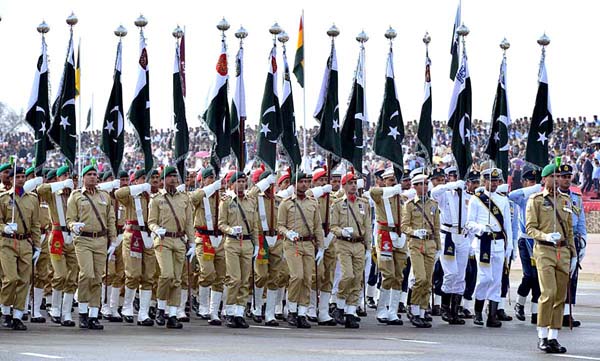 Take a moment to go through this list and refresh in your mind all the wonderful and outstanding things; what you may or may not know about Pakistan and feel more proud than ever this 14th of August! Here we have compiled 12 reasons for you (the list can go on and on, however!). 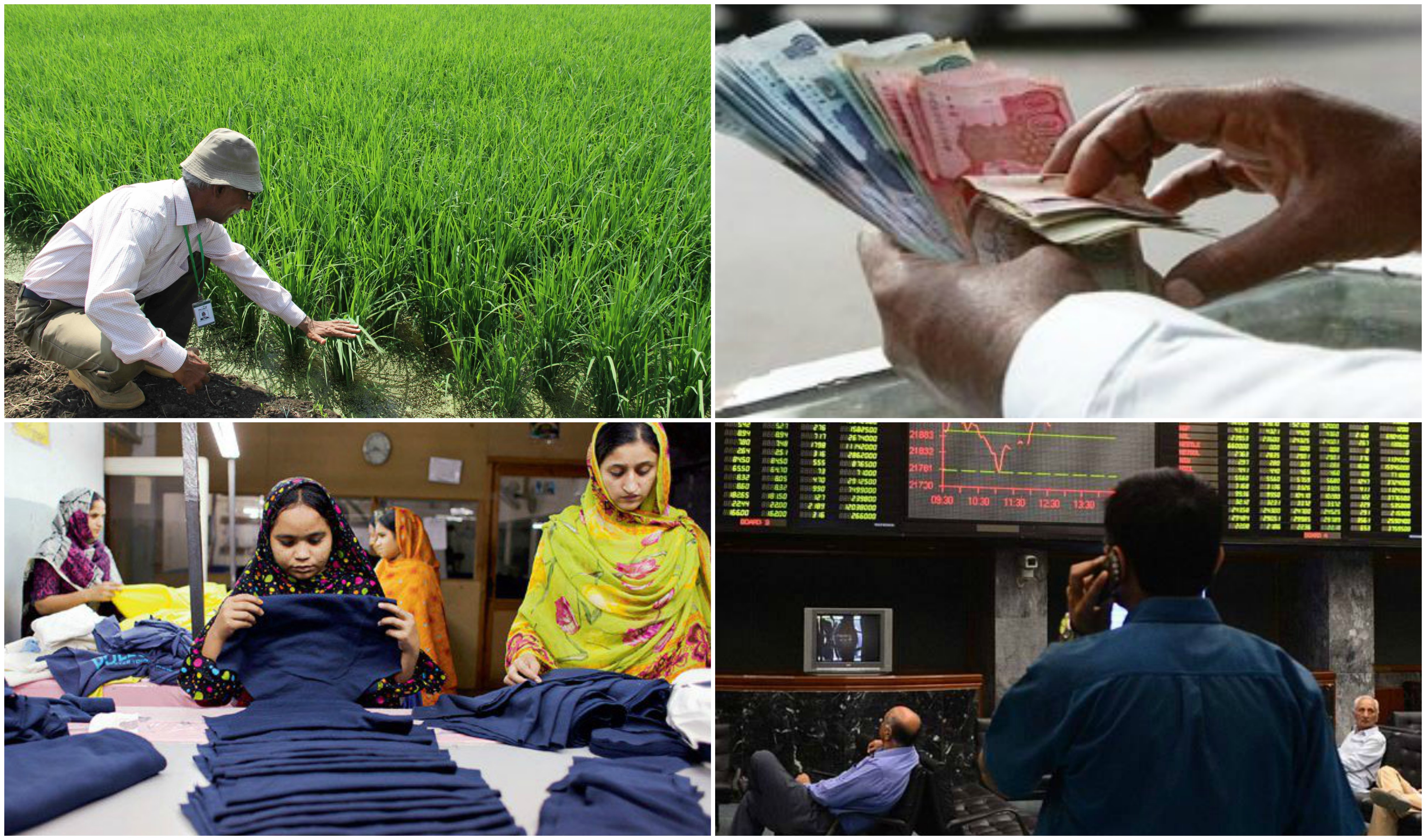 Pakistan ranks 25th in the largest economies of the world. Also, it has the second best-performing stock exchange. Pakistan is a developing country and is one of the next eleven countries, along with the BRICS, which has a potential to become one of the world’s large economies in the 21st century.

Pakistan’s armed forces are ranked as the sixth largest in the world. Pakistan is also known to provide the largest number of troops to serve UN’s peacekeeping missions. Perhaps, you will also be interested to know that after Turkey, Pakistan is the only Muslim country to open Combat jobs for women as well.

4th Smartest People In The World

In case you ever doubt your mental capabilities, here’s what you need to know. Pakistanis have been ranked as fourth amongst the most intelligent people in the world. Cases such as Arfa Karim (earned the title of the youngest Microsoft certified expert), Ali Moeen Nawazish (secured 22 As in Cambridge A-Level exams) and Moosa Firoz (won the World Mathematics Championship) are proof that the statement is in fact true.

1st Islamic State In The World To Attain Nuclear Power

Thanks to the efforts of Abdul Qadeer Khan and his team, he helped Pakistan mark its presence on the world map by making it a nuclear power. Hats off to his knowledge, struggle and work altogether! 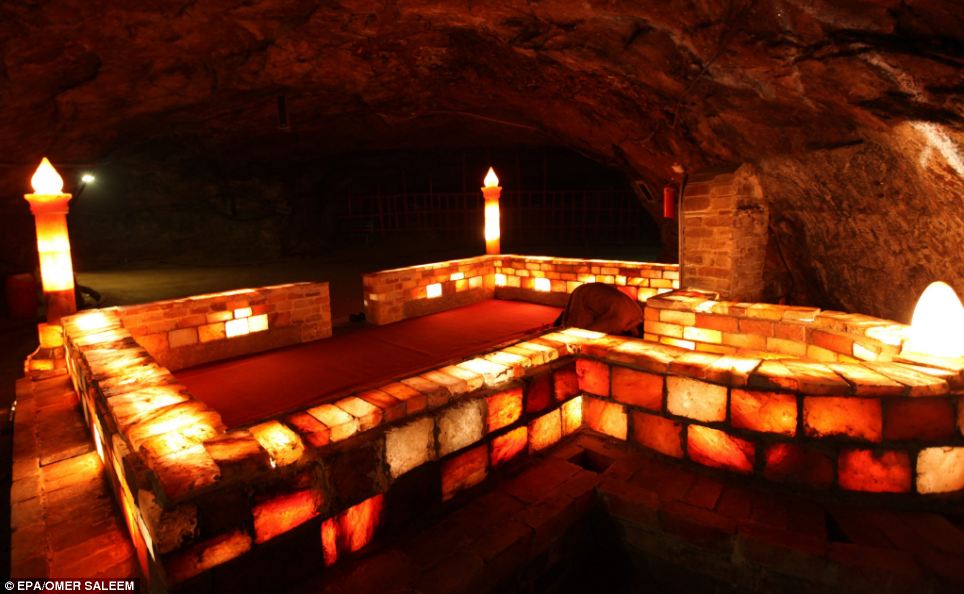 The Khewra Mines are known to be the oldest and the world’s second largest salt mines. 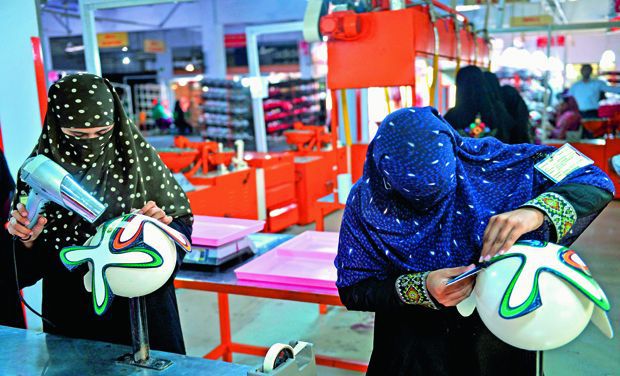 Even though Pakistan fails to qualify for the world football world cups, almost every time, but Pakistan does supply the footballs which are used in the world cup. Sialkot is one of the world’s largest producer of footballs which are hand-sewn. The local factories manufacture 40-60 million footballs per year, which roughly amounts to 50 to 70 % of world production.

Largest Deep-Seaport In The World 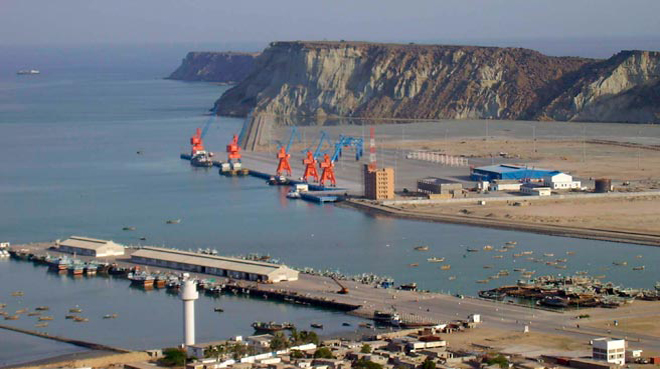 Gawdar port is situated on the Arabian sea at the city of Gawadar in Balochistan (a province of Pakistan). It is considered to be a crucial link between the One Belt, One Road and Maritime Silk Road projects.

Youngest Civil Judge In The World 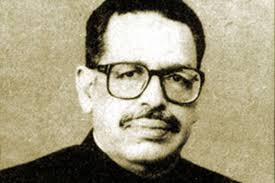 Muhammad Illyas, also a Pakistani passed the examination which enabled him to become a civil judge in July 1952 and that too at the age of 20 years 9 months only! However, as formalities such as medicals dictated, he could not start work until eight months later. 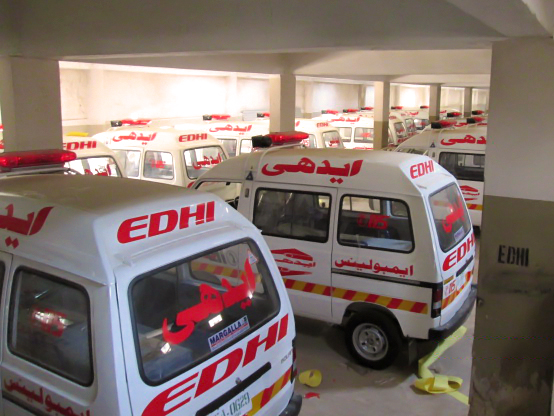 Edhi Foundation, formed in Pakistan by Abdul Sattar Edhi is listed in the book of Guinness book of World records and is said to have the largest volunteer ambulance organization in the world. Edhi was a pride of the nation and will be, always! 25 % of Pakistan’s total land area is estimated to be under cultivation. It is watered by one of the largest irrigation system in the world. Even though smaller in size compared to Russia, Pakistan irrigates three times more acres of land. 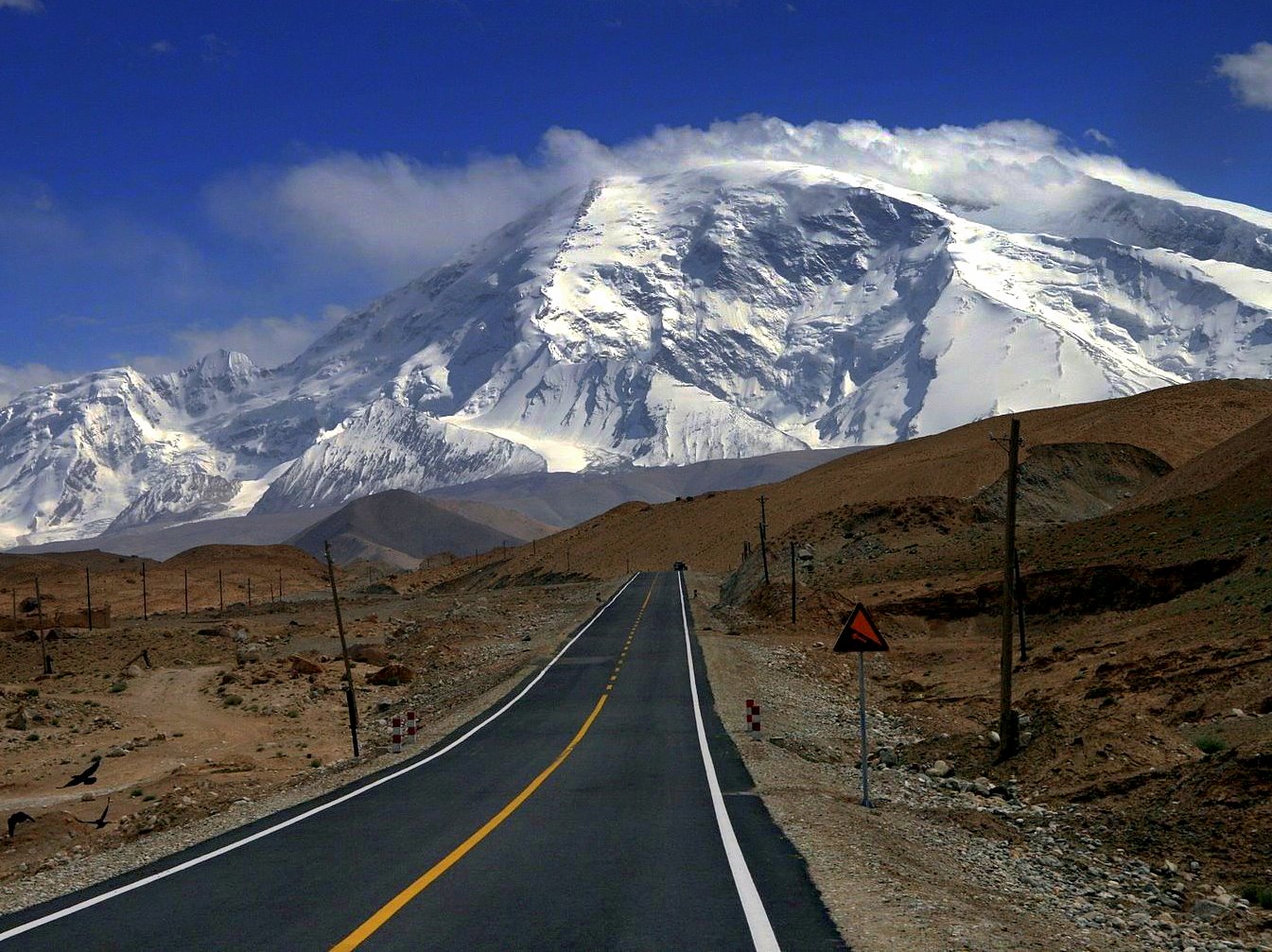 The Karakoram Highway (KKH), also now considered the eighth wonder of the world, is the highest paved international road in the world. It connects China and Pakistan through the Karakoram mountain range and the Khunjerab Pass, at an altitude 15,397 ft. 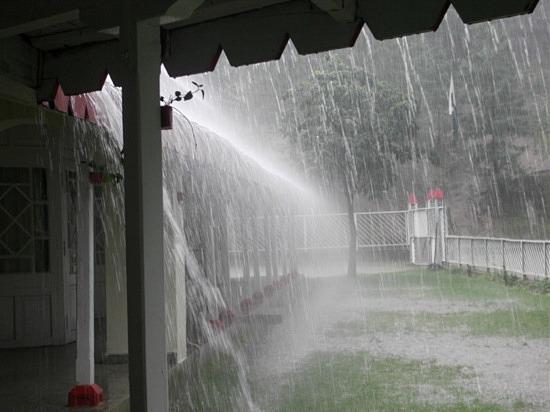 The location of Pakistan is considered to be the best one on the world map. This is because ours is a country which blessedly experiences all the four kinds of seasons which are said to exist in the world – a cool, dry winter (December through February); a hot, sometimes breezy spring (March to May); the summer & rainy season (June to September) and the period of post-monsoon (October to November).

Farhan Akhtar Will Be Celebrating This Independence Day With Pakistanis!
4 Things That Make ‘F’ A Bad Word!
To Top