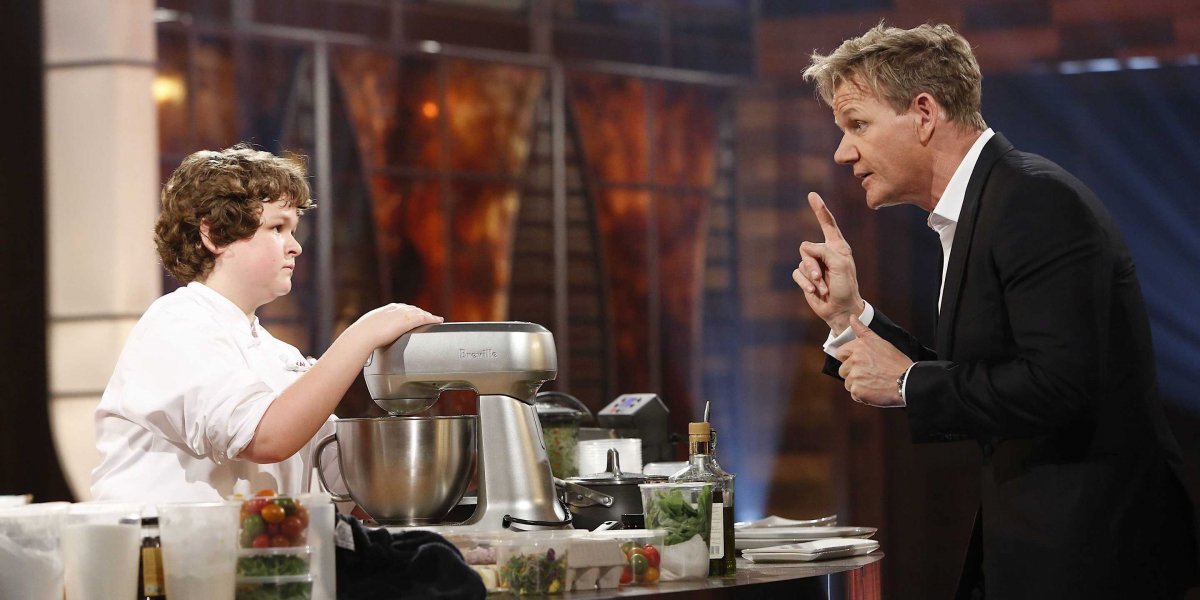 Yes, these two terms are entirely different. A Femi-Nazi being a radical feminist focusses on the offense in attempts to achieve gender equality whereas a Feminist resort to peaceful practices of preaching to spread the idea. Essentially all these people want is gender equality and the way they go about it is what makes the difference between effectively pursuing gender equality (Feminist) and defeating the purpose of feminism itself by taking offense(Femi-Nazi).

People believe Feminist to be synonymous with Hypocrite 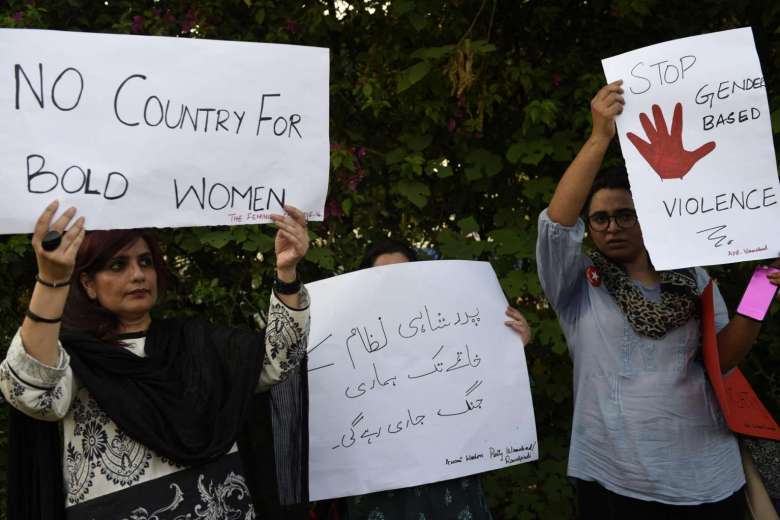 Most of the people are concerned that feminists expect gender equality in terms of a lot of activities men gain advantage in e.g. Better wages, better job opportunities etc. However, they are fine with the status quo when women tend to get prioritized by getting separate shorter ques and when they tend to get away with breaking the law (by shedding a few tears). Clarification, separate ques are only to avoid Eve teasing which is quite prevalent in our country. However, a feminist will never justify women getting away with breaking the law, in fact they will support the men in this specific context. So, the next time you see someone who claims to be a feminist and focusses simply on achieving equality for women and ignores equality for men, understand that this person has their own ideology and don’t taint the image of a feminist in your mind.

A lot of people think that Feminists are people who support the idea of women being breadwinners and men staying at home (WRONG, we don’t like a Ki and Ka situation either). Feminists seek balance even at households and expect no rigidly defined gender roles. They might as well pay half the bills and expect their significant other to run errands along with them. Keep in mind, a feminist believes in an even split between the man and the woman in nearly all contexts such that both of the sexes complement each other and don’t compete against each other.

The aforementioned reasons tend to induce a lot of pressure on the masses to see a Feminist as an inherently bad person who wants to dismantle the status quo and cause anarchy. (Trust me, this isn’t really the case). People pleasing is something nearly everyone does. Therefore, people tend to disregard feminists altogether to stay cool with the people they know.
The above list is what I have come across in my short lifespan. If you guys have any other thing in mind which might contribute to this, feel free to share it. The above list is about a matter of experience, perspective and opinion. All of us are entitled to our own sets of belief and this article only means to spread positive energy. So a simple feminist suggestion for both the men and the women: DON’T HATE.

12 Things About Pakistan That Make All Of Us Proud!
Here’s Why Michelle Obama Will be Missed
To Top