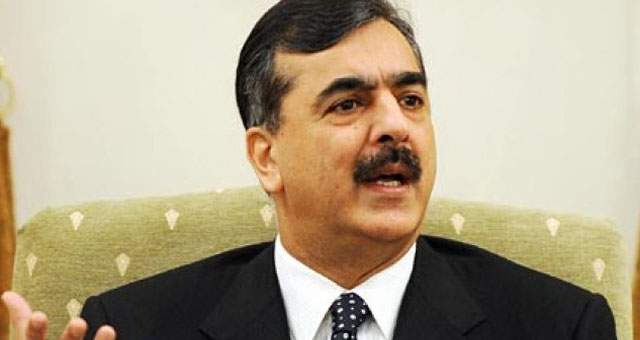 The Federal Investigation Agency (FIA) has found evidence of their involvement in the Trade Development Authority of Pakistan (TDAP) corruption scandal. They had previously issued legal notices to both Yousaf Raza Gilani and Makhdoom Amin Faheem but neither had responded.

The FIA submitted a challan today in Karachi and Judge Mohammad Azeem issued the non-bailable warrants for them.

TDAP corruption case Gilani and Fahim had been accused of involvement in a seven-billion-rupee financial scam in TDAP. Muhammad Firdous, the key accused, has turned approver against the former prime minister and former federal minister.

The Federal Investigating Agency (FIA) has registered more than 65 cases in the freight subsidy financial scandal while dozens of officers, including two former TDAP chiefs, owners of the bogus companies and brokers who were front men, have been arrested.