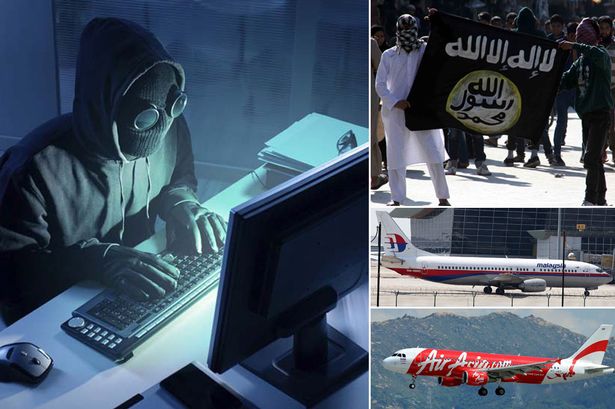 It has just been a few days that AirAsia flight QZ8501 went missing but the conspiracy theories have started pouring in.

AirAsia flight QZ8501 is the third passenger plane which went missing in an unexplained way. The first two flights which went off the radar were MH370 and MH17.

AirAsia flight QZ8501 was carrying 162 passengers. The flight was en-route to Singapore from Indonesia when all the communications were lost.

Officials are still in search of the missing air plane, but no one has any answers as to what actually happened.

This post covers some of the potential conspires and theories which are presently doing the rounds about the Indonesia flight. Some of them are more bizarre than others.

One of the controversial theories is that the plan was hijacked remotely.

Someone on the social media website commented that the remote pilot overriding capabilities are tested by someone. “Maybe at longer distances or on an Airbus to see if they can takeover non-US built aircraft.”

2. Technical Issues With the Plane 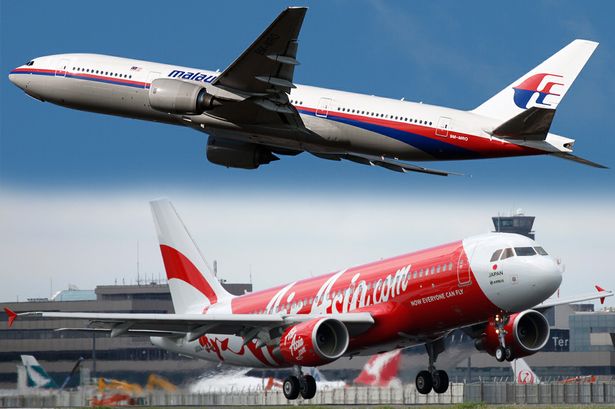 Some people are of an opinion that there could have been a mechanical failure or some physical problem with the air plane, but the experts suggest otherwise.

A320 plane was introduced in 1988. Since then, there have been 26 air crashes involving it (one plane per year, on average).

The aviation expert Gideon Ewers told the media that all of those crashes were caused by other factors than the problems with the plane. 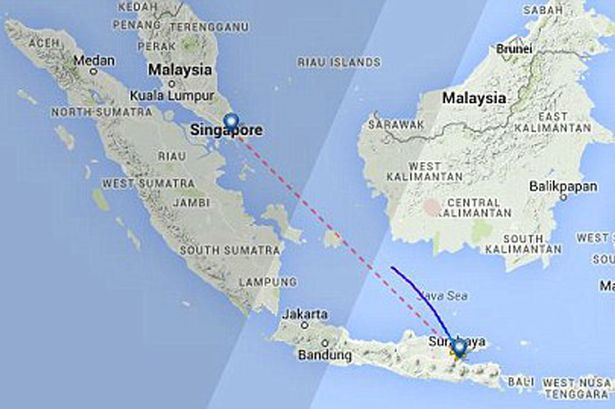 Another theory is that the plane went missing because of the poor weather conditions. According to the reports, the last communication between the pilot of AirAsia QZ8501 and the air traffic control was when he asked to increase the altitude to 34,000 feet because of poor weather conditions. After that, the plane went missing. This time of the year is the season of tropical storm in the region.

The Prime Minister of Australia, Tony Abbot believes that the plane has crashed as a result of bad weather.

On the contrary, the aviation expert Captain Mike Vivian told the press that it was ‘unlikely’ that the weather condition was the cause as all the pilots flying in Asia are used to having to deal with such conditions.

4. Move to Destabilize The Economy of Asia 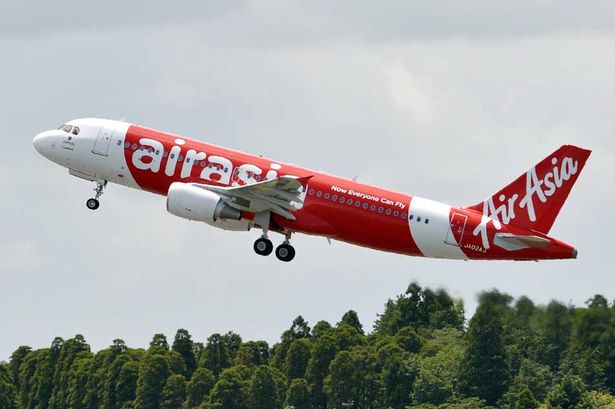 One of the conspiracy theories argues that all the three missing air planes are a part of a move to destabilize the economy of Asia.

The eerie disappearance of Asian flights will have an inevitable knock on effect as many of the people will become reluctant to fly and will think that it is not worth the risk.

With three flights, MH370 and MH17 and AirAsia flight QZ8501 all having ill-fated or inexplicable endings will merely add to that perception.

One cannot simply eliminate or ignore the possibility of a human error being responsible for air crash; however, the captain of AirAsia flight QZ8501, Mr. Iriyanto had 20,000 hours of flying experience. According to the reports, he was used to flying the same route.

The captain of AirAsia flight QZ8501 is an experience Air Force pilot. He flew fighter jets before he became a pilot for the commercial airline. 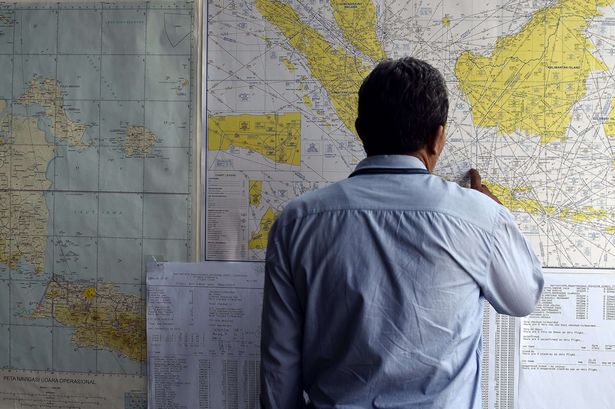 One of the experts claimed that the icy conditions seem to be the only logical reason causing the plane to stall and ‘drop out of the sky’.

The pilot, Ray Karam Singh explained the media that if the plane did crash, this was more probable than thunderstorms as an explanation.