World's Most Deadliest Taliban Terrorist is in Pakistan - Says Afghanistan 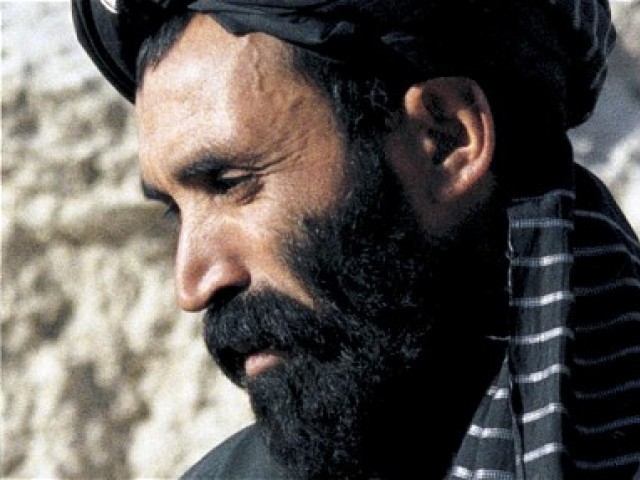 “There is a lot of doubt whether he is alive or not. But we are more confident that he is in Karachi,” acting Afghan intelligence Chief Rahmatullah Nabil was quoted as saying in an Interview to NewYork Times showing the doubts about Mullah Omar’s whereabouts.

A European official, who spoke on condition of anonymity, said in the report of New York Times that there is a “consensus among all three branches of the Afghan security forces that Mullah Omar is alive”.

“Not only do they think he’s alive, they say they have a good understanding of where exactly he is in Karachi,” the Pakistani city where may Afghan Intelligence officials claim that Mullah Omar is hiding.

Related Article: “CHRISTMAS WILL NEVER BE MERRY ANY LONGER” – ISIS

The report said that Mullah Omar has always worked as a Taliban leader having a definite ideology of spirituality and vision rather than as operational commander or master mind of attacks across the Pakistan and Afghanistan.

The close acquaintances of Mullah Omar, who mostly belong from his village only, have been in contact with each other for decades and many factions of Taliban have got leadership from his village.

“But now one man, Mullah Akhtar Muhammad Mansour, has risen to the No 2 role and become the main link to Omar, allowing him to place his loyalists up and down the ranks,” Nabil described in the report.

Nabil, in the report, said that the Pakistani Intelligence is the driving force behind these developments. His stance was reiterated by the western intelligence officials.

“Some said it was a bid for greater control over the insurgency; others saw it as the evolution of a long-running Pakistani effort to avoid the embarrassment of having Omar discovered being sheltered in their country,” the report said.

Prime Minister Nawaz Sharif showed conviction to fight Taliban whole-heartedly without making any differences of good or bad Taliban. He showed the resolve to continue war against Taliban terrorists till the last terrorist is eliminated.

Other Afghan officials, along with some European and American counterparts, said the notions that Omar had been killed was a propaganda launched by Afghan and western officials to weaken the morale of dispersed Taliban fighters, but in fact the Afghan government is very much aware of falsity of this notion and is still vowing to capture Mullah Omar.

MaulviNajibullah, a senior Taliban commander, said in a telephone interview, that he has ‘not seen Omar in a very long time’.

Taliban spokesman ZabihullahMujahid said that it was due to isolation of Mullah Omar that he is still alive, claiming that Osama bin Laden, the most wanted Al-Qaeda Leader, was found because he had consignments coming and going and line of communications open to outside of his House.

“We are attempting to eliminate any possible opportunity that could end up helping our enemies find our leader,” Mujahid said in the report.