In the 144 years long history of the famous King’s College London (KCL), Momin Saqib is the only non-European national to become president of the student union for one year. Momin Saqib, who belongs to Lahore, is the first ever Pakistani student to achieve this position at KCL. After an intense competition with seven other contestants, Momin Saqib won the seat.

Momin’s a passionate student of BSC Computer Science and Management. He said in an interview:

“I will be the voice and representative of 30000 students nationally and within King’s College London on all platforms. It’s a great privilege for me to be elected to such a prestigious position. I will be part of the college council which is the highest governing body of the university, representing and being the voice of 30000 students. The personal secretary of the Queen of England is the council chair. 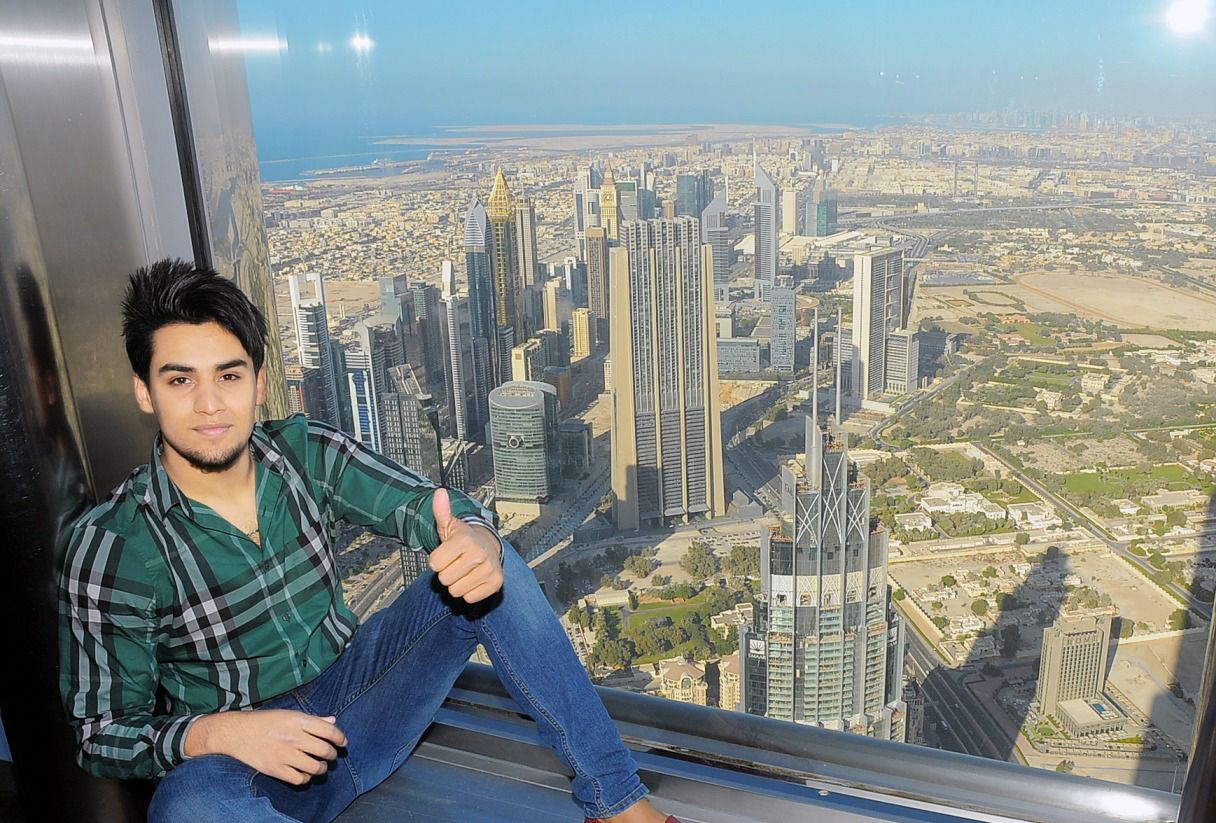 Since I got elected as the vice president of the student union last year, I have been on international trips to the Arizona State University in the USA and University of New South Wales in Australia on behalf of King’s College London. The purpose of these trips was to strengthen our alliance and increase student engagement with these respective universities. 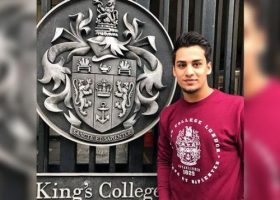 “Now that I have been active in student politics in the UK which is the oldest democracy in the world, I want to take with me the skills and experiences that I have gained to bring about positive change that is needed in Pakistan.”

After holding the seat, Momin took part in the protests against the travel ban policies of Donald Trump and many other issues. His idea of having the college open during Christmas break for international students also got approved. During the last Christmas break, KCL remained open with free food and drinks for its foreign students.

Last year, an interview in which he talked about how he felt when Pakistan defeated English cricket team at the Oval Test, got viral on social media and Momin became famous.  Here’s his video clip from the event at the Oval.

Like an obedient son, Momin Saqib is thankful to his father for his immense support and encouragement:

Momin Saqib and many Pakistanis out there are making us so proud. More power to you Momin! Keep making us proud.

We are thankful to Majid Tamoor for bringing his amazing story to our notice.