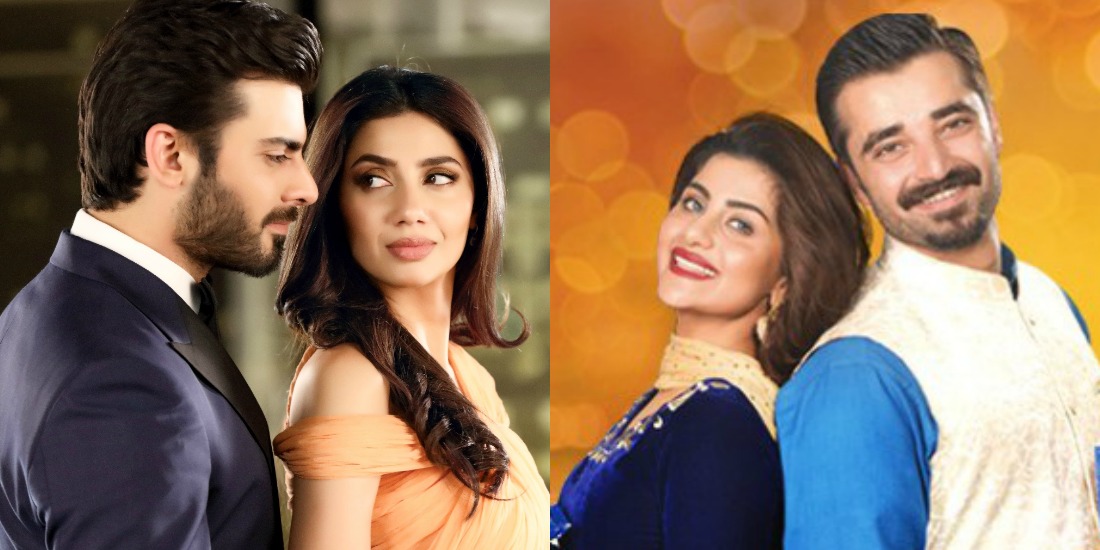 Pakistan’s media industry has strengthened itself in the past decade like never before. The post-70s’ era saw the decline and downfall of the industry, which was later rejuvenated in the early 2000s’. Ever since then, stars have gripped their feet and started earning mammoth amounts through projects, endorsements, and commercials.

Over the years, along with the industry, Pakistan’s advertisement industry has blossomed as well. Stars and celebrities now frequently do commercials for financial and PR gains, while brands make the most of using the celebrities’ image to sell their product.

Ever wondered how much these top Pakistani celebrities charge for one commercial? You might hate them selling these products, but the alleged amount of money they make will show you why they really do it.

Fawad Khan – the heartthrob of Pakistani and Indian cinema 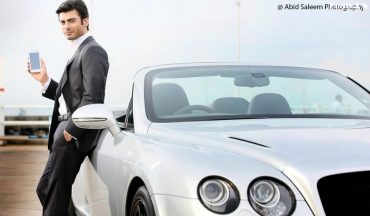 Apparently, Fawad Khan, the most desired and adored actor of the sub-continent, charges from somewhere between Rs. 15-30 million for each commercial project. He has built his image as not just an actor, but a complete brand. 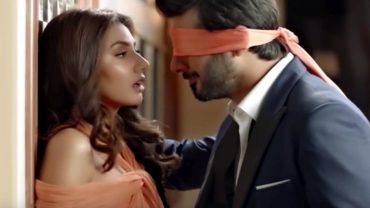 The girl who went and starred alongside Shahrukh Khan, before Raees, used to allegedly charge Rs. 12-15 million per commercial. However, it is believed that after the Bollywood blockbuster, Mahira’s face value has definitely increased.

Ali Zafar – the jack fo all trades and master of many! 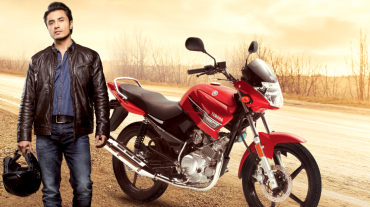 The singer-cum-actor is one of the top grossing celebrities in Pakistan who charges approximately around Rs. 8-10 million for one commercial. The rockstar also has contracts with different music brands that further add to his already thick wallet.

Atif Aslam – the favorite voice of the sub-continent 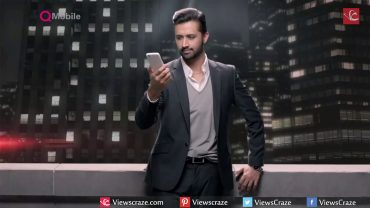 The man who found, Jal The Band, now an overly adored star of the sub-continent, allegedly charges up to Rs. 8 million to star in a TV commercial. Atif Aslam also has contracts with brands like Pepsi. 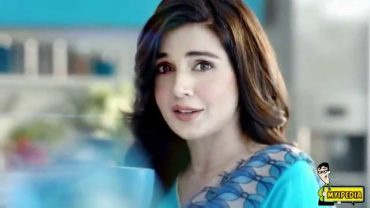 Mahnoor Baloch, who is thought of as the woman who just doesn’t age, is one of the highest paid TVC artists in Pakistan. Mahnoor is said to be bagging almost around Rs. 10 million for every commercial that she does, such is her brand and face value. 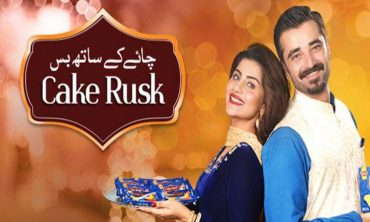 Allegedly, Hamza Ali Abbasi is said to be bagging Rs. 5 million for every TV commercial he stars in. The civil bureaucrat turn actor, turn politician, turn political pundit has already done a lot in the few years he has been around. It is said that his brand value will definitely increase with time. 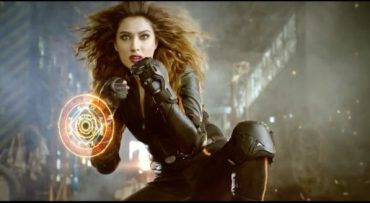 Mehwish Hayat apparently charges Rs. 4-5 million for the TV commercials she stars in. Mehwish has a very jolly personality and is very close to other celebs of the industry. She is a PR agency’s dreamgirl with no monstrous demands for money.

All these figures are through alleged sources but are believed to be approximate and very close to the original amounts. This is a lot of money which these stars charge but it is nothing compared to the profits that they bring for these advertised products. Their presence in these commercials make the product a complete success.